Stepfather in Hawaii found guilty of chaining minor to floor

Stepfather in Hawaii found guilty of chaining minor to floor 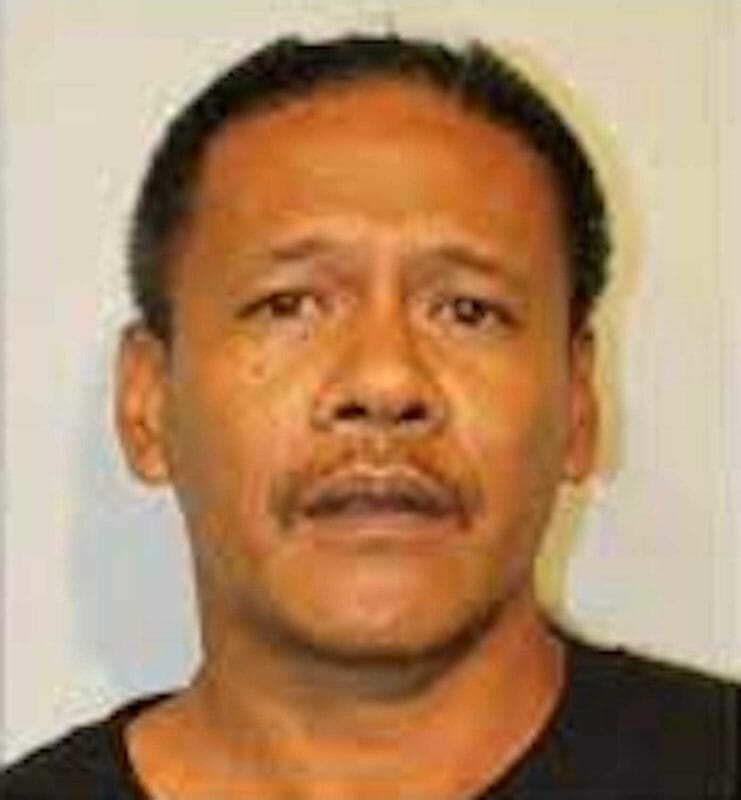 The victim claimed it was Alexander Aquino’s idea to chain him to the lanai. HPD

KONA, Hawaii – A court on Wednesday, May 18, found a Filipino man guilty of felony unlawful imprisonment in the first degree for keeping his stepson, who is under the age of 16, chained to a floor, exposing the minor to the risk of serious bodily injury.

Alexander Aquino, 47, had opted for a two-day bench trial in April in which he pleaded not guilty.

His wife, Amy Aquino, 37, who also faced the same charges as his, on April 22 entered a “No Contest” plea to the felony unlawful imprisonment offense. Her sentencing hearing is scheduled for July 1, 2022.

Alexander Aquino, however, was found not guilty of the misdemeanor offense of knowingly failing to provide support to a minor whom he is legally obligated to support.

The victim said he was confined to a lanai and only allowed into the main house when he had to use the bathroom. He also testified to being shackled around the neck, with a 20-inch chain to the floor at night with only a towel and blanket for a bed for over a year.

The victim claimed it was Aquino’s idea to chain him to the lanai because “things were being broken around the house and Dad thought it was me. I didn’t do any of it.’

Further testimony indicated that sometime in 2020, while not chained, the youth tried to escape from the lanai, which is 17 feet from the ground. He lost footing and fell, suffering a compression fracture to the spine.

The Aquino couple failed to provide medical attention for the youth and after about a month continued to chain him around the neck.

In August 2021, the youth scaled the lanai and hitchhiked to the Kailua-Kona Ross, where a good Samaritan was able to seek help for him. The child was later placed in the custody of his maternal grandmother.

Unlawful Imprisonment in the First Degree, a class C felony, carries a maximum penalty of five years in prison. Both Alexander and Amy Aquino, remain out of custody on $11,000 bail. The Court denied prosecutors’ request to revoke Alexander’s release.