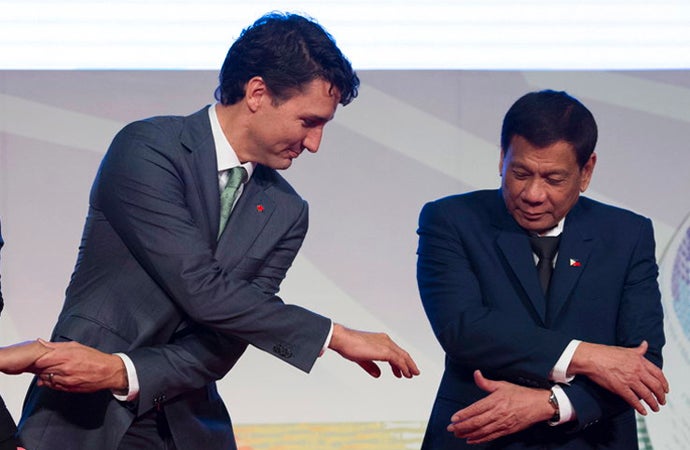 OTTAWA — The Canadian government has ordered a review of the country’s deal to sell helicopters to the Philippine military.

The Canadian Commercial Corp., a Crown corporation, brokered the deal for 16 Bell helicopters worth more than US$233.36-million. No export permits have been issued and an immediate review has been ordered by the government.

The review was ordered after Philippines Brigadier-General Restituto Padilla, military chief of plans, declared that the helicopters “will be used for the military’s internal security operations.” Padilla later denied that they will be used as “attack” vehicles.

A spokeswoman said that the Canadian government thought that the helicopters would be used for “disaster relief, search and rescue, passenger transport and utility transport,” according to The Globe & Mail.

Reports of the deal put the Liberal government on the defensive as Prime Minister Justin Trudeau had expressed concerns over human-rights abuses under the Duterte administration.

Cesar Jaramillo, executive director of Project Ploughshares, a disarmament group that is an agency of the Canadian Council of Churches, told The Globe & Mail that “the notion that the Philippine military intends to use the helicopters for internal security operations is not at all surprising [and] confirms the type of risks involved that a rigorous export controls regime should detect.”