Pennsylvania Lieutenant Governor John Fetterman, the leading Democratic candidate in the race to replace retiring Republican U.S. Senator Pat Toomey, said on Sunday he had suffered a stroke but was on his “way to a full recovery.”

Fetterman, who will face U.S. Representative Conor Lamb and two other candidates in the Democratic primary for the Senate seat on Tuesday, said in a statement issued from Penn Medicine Lancaster General Hospital that he suffered the stroke on Friday.

Fetterman, 52, who eschews suits for hoodies, has surged in opinion polls ahead of the May 17 primary, shocking political observers who had predicted a close contest with Lamb.

The state party establishment views Lamb, a former federal prosecutor, and former Marine, as a safer choice to take on whoever Republicans choose to run in November’s general election. Lamb received major endorsements from party stalwarts, while Fetterman received almost none. 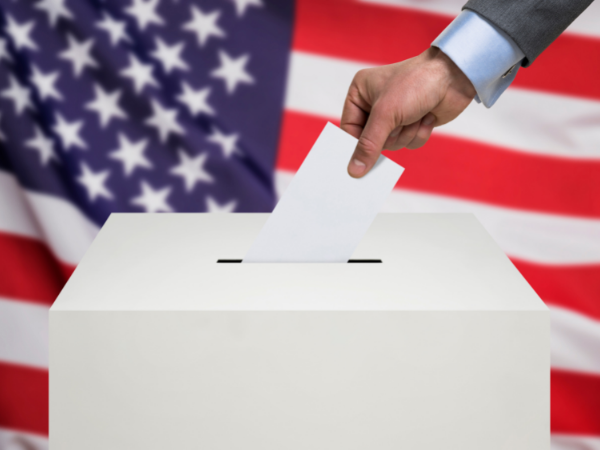 Lamb said on Twitter that he found out about Fetterman’s stroke on live television. “Hayley and I are keeping John and his family in our prayers and wishing him a full and speedy recovery,” he tweeted.

The winner of the Democratic primary could face celebrity surgeon, Dr. Mehmet Oz, in the general election. If it is Fetterman, it would be a race of two anti-establishment candidates.

Polls show the Trump-endorsed Oz with a slight lead over his Republican rivals.

Fetterman said he had not been feeling well but ignored his symptoms until his wife insisted he go to a hospital.

“I had a stroke that was caused by a clot from my heart being in an A-fib rhythm for too long,” he said. “The amazing doctors here were able to quickly and completely remove the clot, reversing the stroke, they got my heart under control as well. It’s a good reminder to listen to your body and be aware of the signs.”

Fetterman said in his statement that he was “feeling much better” and suffered no cognitive damage. “I’m well on my way to a full recovery,” he said. “They’re keeping me here for now for observation, but I should be out of here sometime soon.”