SAN FRANCISCO – Lawyer Kevin Michael Benedicto was sworn in May 9 as the first Filipino American member of the San Francisco Police Commission. 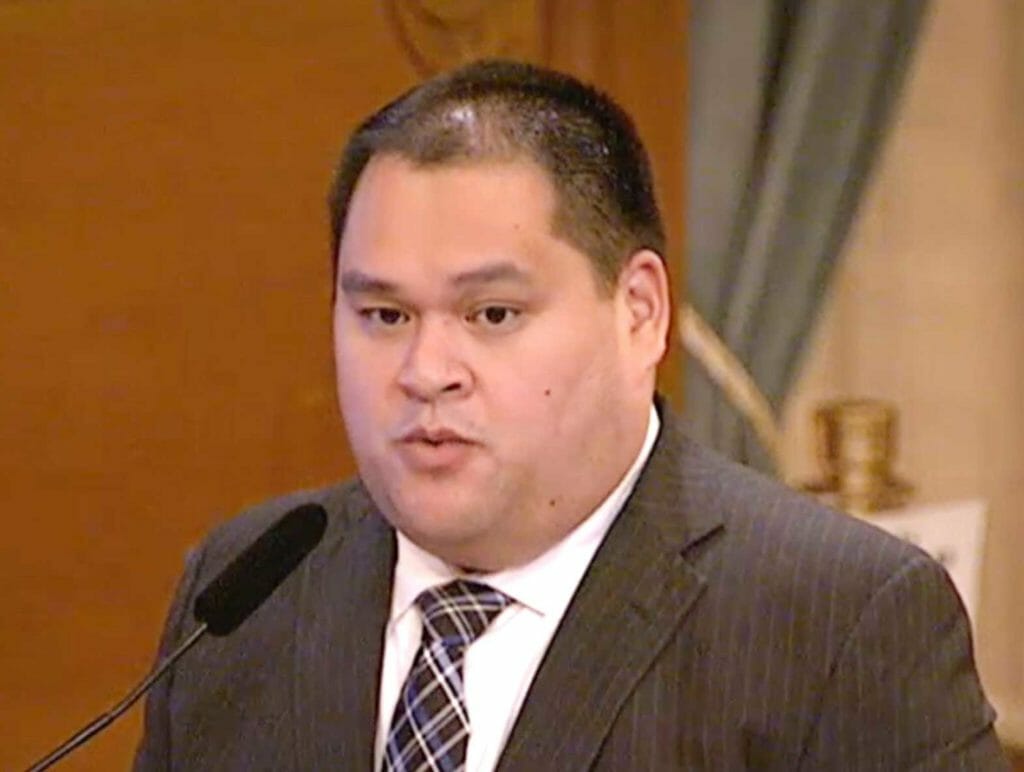 Lawyer Kevin Michael Benedicto was sworn in May 9 as the first Filipino American member of the San Francisco Police Commission. SCREENSHOT

Benedicto earned his Juris Doctor degree at the University of Virginia in 2015. He served as pro bono counsel for a panel created under then-San Francisco District Attorney George Gascón to weed out institutional bias in the San Francisco Police Department.

He was also part of a team that revised San Francisco’s landmark use-of-force policy, which prevents police officers from shooting at moving vehicles and using the carotid restraint.

Benedicto received the 2021 Award of Merit from the Bar Association of San Francisco for his work on police reform and pro bono representation for low-income businesses in the city’s Chinatown neighborhood.