A tweet just came out about Elon Musk putting his Twitter takeover “on hold” due to a recent report. It states that 5% of the social media platform’s accounts are fake. Musk said he will gather more information about this issue before deciding on his next moves.

Until then, the future of Twitter is in limbo, so its users will have no choice but to wait. It rivals Facebook as one of the biggest social media networks in the world. Thus, Musk’s next moves will determine how Twitter will handle the world’s communications and information.

Let’s begin by discussing more details about Elon Musk’s latest decision. After that, we will talk about the possible ways the SpaceX CEO will change the platform. That way, you may understand why people closely follow this issue.

Reasons for the delayed Elon Musk takeover of Twitter 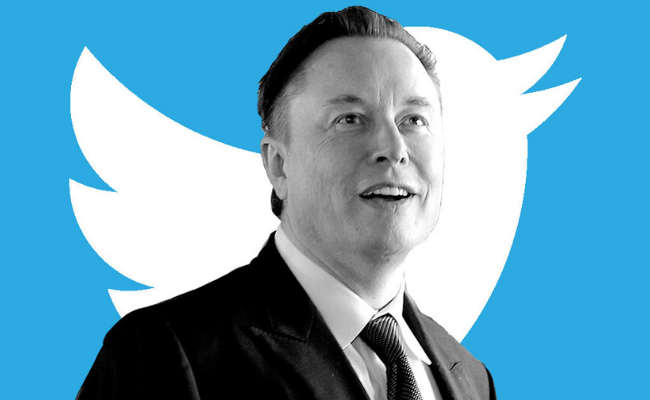 On May 13, 2022, Elon Musk released a tweet about his plan to purchase the platform being “temporarily on hold.” He said it was a response to a report of fake accounts on Twitter.

He cited a Reuters article on May 2 that talked about a regulatory filing from Twitter. It included an estimate of the number of fake and spam accounts on the network.

The report said that Twitter’s estimate noted no fewer than 5% of the total number of accounts being fake. Upon closer examination, it was concluded that the actual number could be much larger than this estimate.

Here is the specific part regarding the number of spam and fake accounts on Twitter:

“We have performed an internal review of a sample of accounts and estimate that the average of false or spam accounts during the first quarter of 2022 represented fewer than 5% of our mDAU during the quarter.

One of Musk’s biggest reasons for purchasing Twitter was his goal of cutting down “bot armies” and “spam and scam bots.” He also noted that the company had been too quick in removing accounts that violate content moderation guidelines. 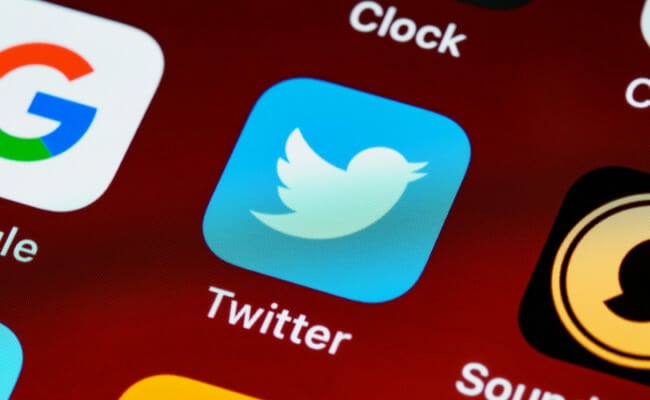 At the time of writing, Elon Musk had not provided any updates about his next plans for Twitter. His tweet caused the value of Twitter shares to plunge by 20% in premarketing trading this Friday.

Musk committed a sizeable portion of his fortune to finance the Twitter buyout. There were a few setbacks, especially the decline of the Tesla stock price by 30% last month.

Musk is selling the shares while putting them as collateral for personal loans, so he could raise funds. If the deal pushes through, it would be ideal for Twitter to encounter no problems by then.

Otherwise, the Tesla CEO will have to use more of his shares to cover potential financial issues. If the value of Twitter’s stock falls again, it could trigger clauses in Musk’s loans.

In turn, Elon Musk will have no choice but to increase the collateral. This would limit his ability to invest in the social media platform.

Let’s go through a quick overview of the Elon Musk Twitter takeover. On April 26, 2022, the Tesla CEO placed a bid to purchase Twitter for $44 billion.

People on the internet have been buzzing about the reasons behind this move. Some were just astounded by the amount of money that Elon Musk spent on the Twitter takeover.

Some saw it as an egotistical move by a billionaire to remove negative criticism about himself.
another impulsive move from the Tesla CEO.

Others are worried about hate speech, misinformation, and disinformation making their way into the platform. Musk advocates for free speech, but naysayers fear that it would have such negative consequences.

After all, Elon Musk said he would reverse the permanent Twitter ban on former US President Donald Trump. People opposed this move because of the Trump supporters that stormed the Capitol building on January 6.

On the other hand, some folks saw it as a positive development for Twitter. They believe Elon Musk may solve many of its persistent problems.

Meredith McGraw is a National Political Correspondent at POLITICO, and she posted a tweet that celebrates the Elon Musk Twitter takeover.

Others simply poked fun at the Tesla CEO’s Twitter buyout with jokes and memes. After all, Elon Musk had some wacky decisions, such as appearing on Saturday Night Live and promoting Dogecoin (DOGE). 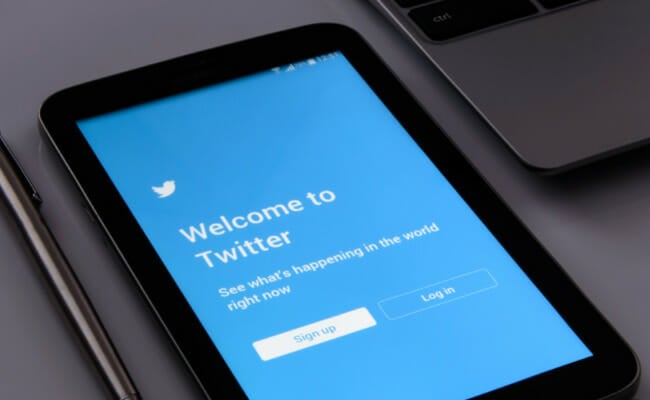 In the leadup to the Elon Musk Twitter takeover, we’ve pieced together his plans for the platform. He mentioned the following changes he would implement:

There are a few potential issues with these proposals, though. For example, an open-source algorithm can be difficult to understand even if everyone can view it.

Reduced content moderation would open the floodgates to so much misinformation, from scams to conspiracy theories. This could result in millions of Twitter users falling for such falsehoods.

How Much Do Tesla Cars Cost?

A tweet regarding the delayed Elon Musk Twitter takeover just surfaced. The SpaceX CEO said he will focus on a report about 5% of Twitter accounts being fake.

He mentioned a few changes he would like to implement on the social media network. This includes an Edit button for tweets and an open-source algorithm for transparency.

At the time of writing, Elon Musk has not posted any updates about his purchase of Twitter. Until then, people on the internet are left speculating on the platform’s future.

Elon Musk wanted Twitter to upload free speech. This is why he’s planning on reducing content moderation on this social media platform and showing its algorithm to everyone.

The SpaceX CEO plans on implementing an open-source algorithm, an edit button, and reduced content moderation for Twitter. This is put on hold as Elon Musk investigates the 5% of fake accounts on Twitter.

How much money did Elon Musk spend on buying Twitter?

Elon Musk secured a $44 billion deal to purchase Twitter. However, he put it on hold because he’s focused on the report regarding 5% of Twitter accounts being fake.