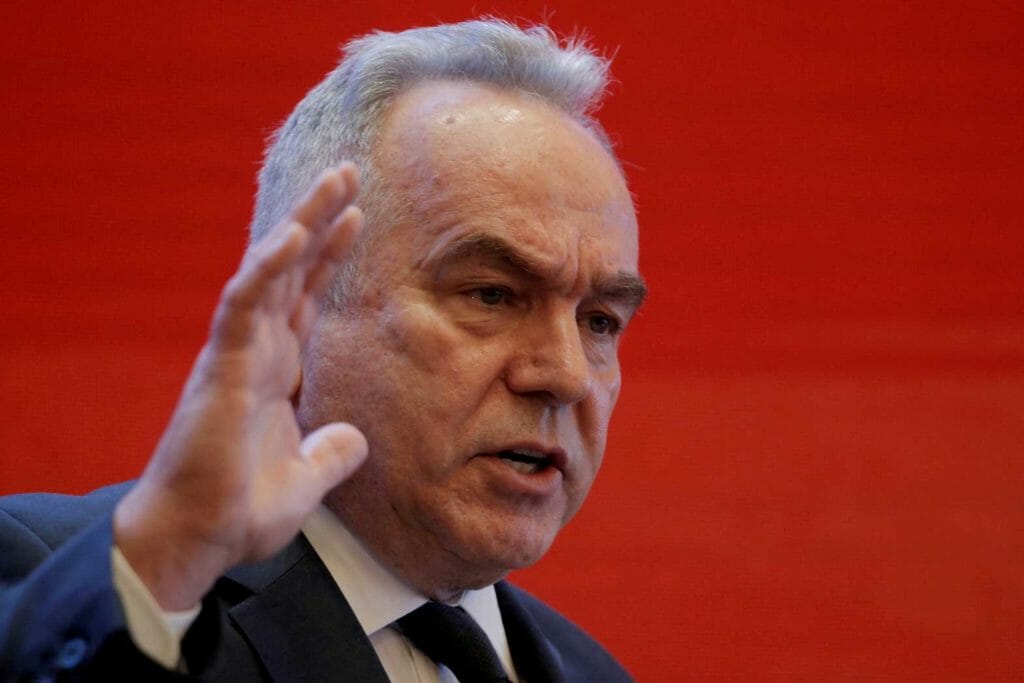 WASHINGTON -The United States is seeking early engagement with the newly elected administration of Ferdinand Marcos Jr. in the Philippines, although historical considerations mean there will probably be some initial challenges, the chief U.S. policy maker for Asia said on Wednesday.

“Time will tell, but our desire will be to get off to a good start,” Kurt Campbell, the White House coordinator for the Indo-Pacific said of Marcos’s decisive victory on Monday in the Philippines’ presidential election.

“We are seeking early engagement,” he said. “There are some historical considerations that probably (mean), at least initially, there will be some challenges in that communication.”

The Philippines is a long-standing treaty ally of the United States, but the victory of Marcos – son and namesake of the country’s former dictator – is a potential blow to U.S. efforts to push back against China, Washington’s main strategic rival.

Marcos’s relationship with the United States has been complicated by a contempt-of-court order for his refusal to cooperate with the District Court of Hawaii, which in 1995 ordered the Marcos family to pay $2 billion of plundered wealth to victims of Marcos Sr.’s rule.

Marcos has not visited the United States for 15 years, fearful of the consequences of the rulings.

The U.S. State Department and Department of Justice did not respond to requests for comment on Tuesday about whether Marcos would be granted diplomatic immunity if he visited, although lawyers and analysts say this would be customary.

U.S. Secretary of State Antony Blinken said that the United States looked forward to working with Marcos to strengthen the “enduring alliance” between the two countries, describing it as a special partnership rooted in a long and deeply interwoven history and shared values and interests.

“As friends, partners, and allies, we will continue to collaborate closely with the Philippines to promote respect for human rights and to advance a free and open, connected, prosperous, secure, and resilient Indo-Pacific region,” Blinken said in a statement.

On China, Marcos has long-standing ties with Beijing and is seeking a new deal with Chinese ruler Xi Jinping over the contested waters of the strategic and resource-rich South China Sea.

Campbell, speaking at an event at the U.S. Institute of Peace ahead of President Joe Biden’s summit with Southeast Asian countries on Thursday and Friday, said Washington would seek continued close partnership in the security realm and to increase trade and economic ties.

The Philippines will not attend the summit at the leader level due to its transition.

Campbell said U.S. relations with outgoing Philippine President Rodrigo Duterte “really rebounded” toward the end of his term, “at least at the strategic level.”

“Our expectation is we’ll be able to continue to work closely,” he said.