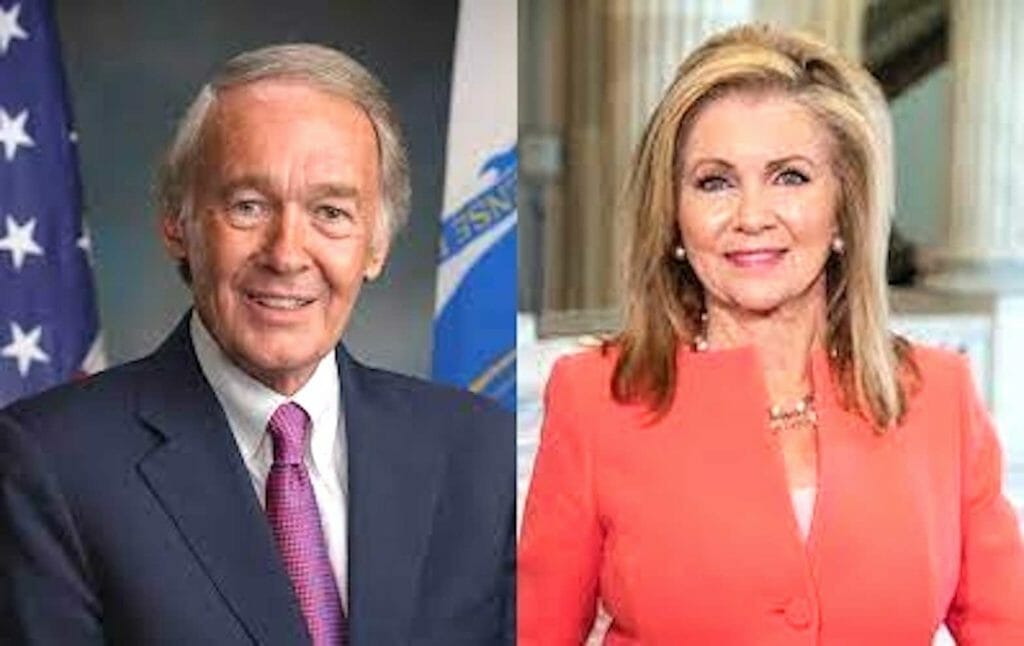 WASHINGTON – Several U.S. senators renewed their call for the release of imprisoned Philippine Senator Leila de Lima after witnesses who testified against her recanted, saying they had been coerced.

“Clearly, the bogus charges against her were, as we suspected all along, politically-motivated and based on false information,” the statement said further. “That she has lost five years in jail due to these spurious charges is a travesty. She should be released immediately and any remaining charges should be dropped without further delay.”

In 2020, Senators Markey, Rubio, Durbin, Blackburn, and Coons led the successful passage of a resolution condemning the ongoing human rights abuses in the Philippines. Due to their advocacy on behalf of Senator De Lima and other human rights activists in the country, Senators Markey, Durbin, and Leahy have been banned by the Duterte government from entering the Philippines. In 2019, the Senate Appropriations Committee passed an amendment barring Philippine officials from the United States who were involved in the jailing of Senator De Lima.