You might have seen movies where humans were cloned, but you thought it was just sci-fi. However, animals are being cloned in the world today. You are probably astonished and thinking, “Clones exist and not just in Star wars?” Yes, but animal clones, to be exact.

Now, humans can clone pets, and the pet cloning industry has grown, especially in countries like America, South Korea, and China.

A Brief History of Animal Cloning 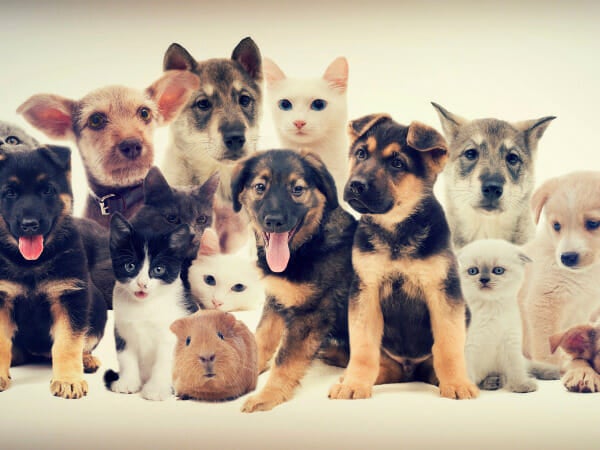 The first cloned animal was a Frog, and the first successfully cloned mammal was a Sheep, born in 1996. Since then, there have been several other mammal cloned animals, from mice to pigs and even the popular pets− with the first dog being replicated in 2005. However, the first mammal clone died at age 6. You might wonder if future generations would resort to controlled cloning for particular traits in pets. 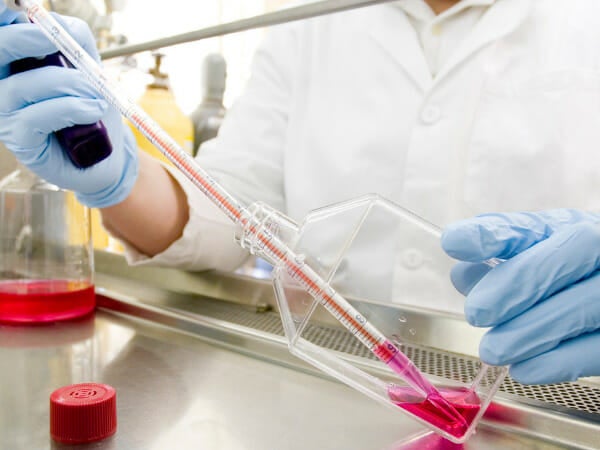 How is A Pet Cloned?

Firstly, the adult cell of the pet you wish to clone is collected. Then the collected cells are inserted into the donor’s eggs, which have had their original nucleus carefully extracted.

The donor’s eggs containing the DNA of the original pet must be put through an electrical stimulation so cell division can occur. This results in the development of an embryo. The embryo is then placed in the uterus of a surrogate mother through surgical means.

The surrogate mother gets pregnant if the embryo is received with success, leading to the birth of the replica pet.

Successful Pet Clones in the world

The success rate of cloning a pet is about 20%. Usually, multiple egg donors and surrogate mothers are needed to achieve a slim chance of success. However, there have been success stories:

China’s pet market has seen a significant rise in activity, and reports from Pet Fair Asia and Goumin.com show that people spent over 170.8bn yuan on pet-related issues.

Pet owner Huang Yu had recently lost his cat. After Garlic died, He went to the Chinese biotech company, Sinogene, to preserve the memory of his cat, so he asked them to clone Garlic.

In his interview with the Chinese news outlet, CGTN Huang Yu explained that Garlic, the original cat ( British shorthair breed), had a sudden death. The process involved cells from Garlic and four surrogate cats.

The ‘new Garlic,’ a cloned cat, is China’s first cloned kitten. Sinogene hopes that the growing pet market for cloning will improve – with pet-related spending also increasing globally. Also, the company’s CEO said that Young people in China are primarily customers of the industry.

Now, Yu is happy with the successfully copied cat, Garlic, believing it is the start of a new chapter. He claimed that there is little difference between the two cats. The cat cloned Garlic was born on July 21, and it will experience a new life.

The first dog born from a cloning attempt took place in South Korea when a pair of puppies was born from the cells of the ear-skin of an Afghan Hound Dog called Tai. Only one of the puppies survived and was named Snuppy.

A cloned embryo rarely survives in the uterus, and the Afghan Hound puppies were two of the only three pregnancies from over 1000 embryos from 123 surrogate mothers.

South Korea cloned a dog that lived for 12 years before passing from the same ailment that led to the death of the original Tai. In 2018, the singer Barbra Streisand announced that she had her late dog cloned to have two new cloned dogs. This process seems to be gaining more traction in many countries.

The Ethical Nature of Pet Cloning 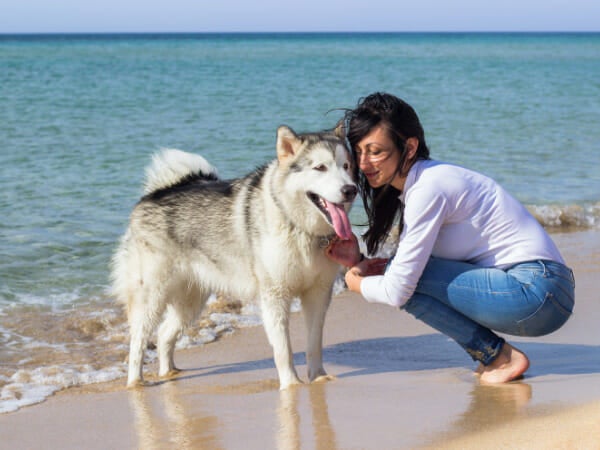 Many people have spoken out against this act, believing the act borders on animal cruelty. A thin line separates the cloning of animals and humans, so the outrage is well understood. However, some people go ahead to clone their dogs because they believe this is the best way of retaining their love.

People might argue about the ability to preserve extinct species with cloning, but the commercial factor when it concerns pets is almost inhuman.

Lives of Animals Used in Cloning

These mammals that are used in the lab are exposed to invasive processes. They are subject to numerous medical operations, which might lead to their deaths.

For example, if a cat is replicated, survivors (other cats) might be euthanized because they are treated as “surplus products.”

Will my Cloned kitten or puppy be the same as the original?

Genetically, they will be the same. However, there will be a difference in the personalities of the pets, whether cats or dogs.

Genetics and environment are responsible for the persona of these cats and dogs. A cat having black-colored fur and liking regular bathes doesn’t mean its replica with the same appearance would also like regular bathes. Their characters are bound to have differences.

How Much Does it Cost to Clone A Pet? 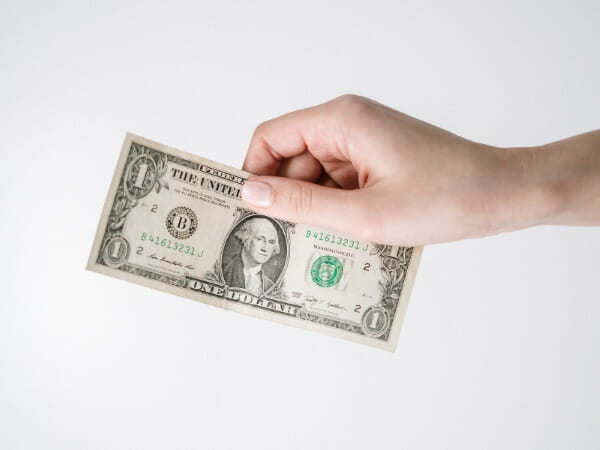 To clone a pet costs a lot in the emotional and financial aspects:

Your pet’s intrinsic value is a good reason for not getting them cloned. You have to ask yourself these questions before you make the decision:

These companies offer services such as:

At this point, you know that humans can now clone animals. Several arguments already exist for its support and against its continuity. Perhaps in the future, the success rate of cloning animals will improve, and scientists can successfully clone them in artificial uteruses. However, the practice at the moment is harmful to every animal and has also been banned in many countries. Still, the decision to preserve the love of your pet or not is yours.