The defendants allegedly paid a Philippine national to dive for and collect protected marine corals, then illegally ship them in falsely labeled packages to Anchorage for sale online to hobbyists. USDOJ

ANCHORAGE, Alaska  – A federal grand jury in Alaska indicted three men on felony charges and seven additional individuals on misdemeanor charges for smuggling protected marine corals from the Philippines into the United States for retail sale.

Each charged with felony violations of conspiracy, violations of the Lacey Act and smuggling of corals from the Philippines were Jerome Anthony Stringfield, 43 of Kissimmee, Florida; Albert B. Correira, 35, of Westport, Massachusetts; and Allen William Ockey, 35, of Long Beach, California, are.

Between July 2017 and August 2018, the defendants allegedly paid a Philippine national to dive for and collect protected marine corals. The Filipino would illegally ship the collected coral through common carriers and falsely label the packages to Anchorage. 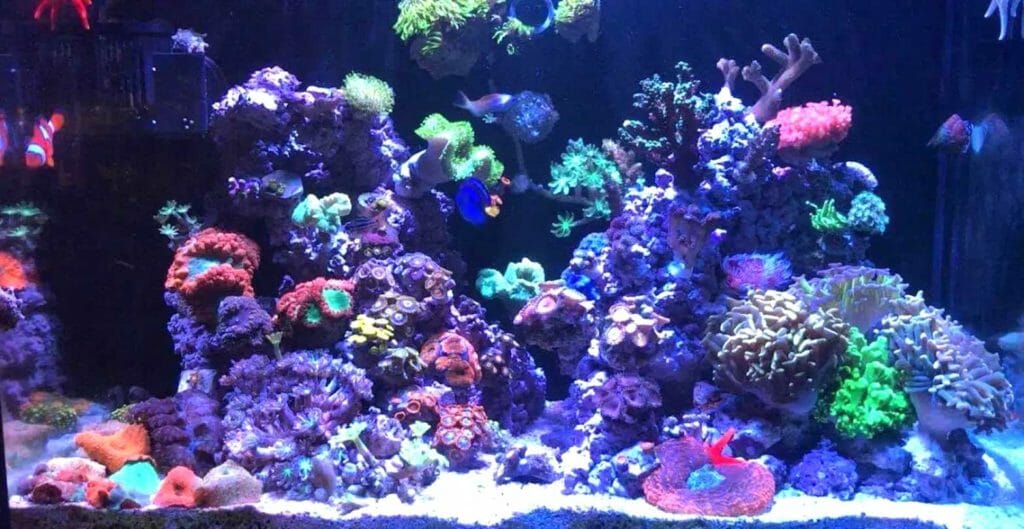 Poaching for corals and other factors have left only 5% of coral reefs in the Philippines in “excellent” condition, with only 1% in a “pristine” state. USDOJ

The defendants would then sell the coral online to collectors and hobbyists. Some corals were illegally sold in violation of the Convention on International Trade in Endangered Species of Wild Fauna and Flora (CITES), which is an international treaty implemented to prevent species from becoming endangered or extinct because of international commercial trade.

The indictment charges the defendants, through their Philippine supplier, for illegally buying, transporting and selling more than 3,000 separate pieces of coral in violation of Philippines and United States laws.

The  Philippines is one of six countries straddling the Coral Triangle, a 5.4 million-square-kilometer stretch of ocean that contains 75% of the world’s coral species, one-third of the Earth’s coral reefs and more than 3,000 species of fish.

Poaching for corals and other factors have left only 5% of coral reefs in the Philippines in “excellent” condition, with only 1% in a “pristine” state.

The penalties for felony violations of conspiracy to violate the Lacey Act and a violation of the Lacey Act are a maximum term of imprisonment of five years, and a fine of $250,000.

The maximum penalty for misdemeanor conspiracy to violate the Lacey Act and violating the Lacey Act is up to a year in prison and a fine of $100,000.

A federal district court judge will determine any sentence after considering the U.S. Sentencing Guidelines and other statutory factors.