Forgetful or gullible, or both?

Forgetful or gullible, or both? 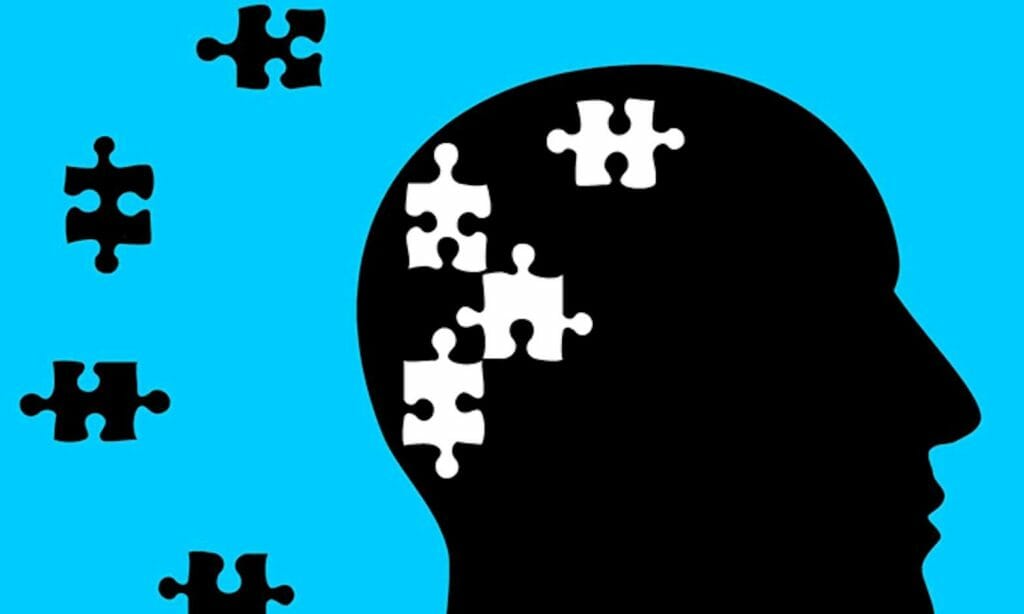 Are young Filipino voters gullible while the “young-once” are getting forgetful?

German philosopher Friedrich Nietzsche, in his 1874 essay “The Use and Abuse of History,” theorizes that the power to forget, not the power to remember, is the necessary condition for happiness.

This seems to be the way to happiness for most adult Filipino voters. It appears we are suffering from  “collective amnesia” as we conveniently and subjectively forget the mistakes of history.

A couple of weeks before the May 9 elections, Filipino artist Rick Rocamora put up an art exhibit at the Academic Oval of UP Diliman in Quezon City. He put on display powerful photos of journalists, activists, and educators who were imprisoned and tortured for fighting the Marcos tyranny.

“With the candidacy of Bongbong Marcos, the urgency to share the project with the public became necessary,” said Rocamora, and “hopefully, no amount of denial can erase the sacrifices of the victims and survivors.”

Filipinos should not forget! Speaking about the darkness of Martial Law, Atty. Jacqueline Ann C. de Guia of the Commission on Human Rights wrote in the agency’s webpage: “Although it is painful to remember the complex experience of those who fought for democracy in the past, we must not stop remembering and making sure that we will never forget.”

Even the one-click-away-accessible electronic encyclopedia Wikipedia, in its easy-to-read article, “Economic history of the Philippines (1965–1986), debunks the fake news touting Marcos’ “golden years.”

I quote an excerpt from Wikipedia’s article: “The Philippine economic nosedive of 1983 traces its roots to debt-driven growth, mostly during Marcos’ second term and during the earliest years of martial law. By 1982, the Philippines’ debt was at $24.4 billion, but it had not seen much in terms of returns because of corruption and the poor management of the crony-monopolized sectors of the economy.”

Unfortunately, even if truckloads of research-based books and scholarly articles are easily available both in hard and digital copies to remind every Filipino of the human rights violations committed between 1972 and 1986, the problem is that most Filipinos do not enjoy reading. So, is it amnesia, refusal to know, or vincible ignorance?

On the other hand, the beneficiaries of Filipinos’ collective amnesia, ignorance, and gullibility tirelessly spread disinformation to intentionally erase the dark memories of Martial Law and the economic plunder that occurred during the tyrant’s two-decade regime. Their ultimate goal: revising history.

Are the youth among us gullible?

As of this writing, Marcos Jr, the one and only son of the dictator, is the leading candidate for President in the opinion surveys. Why? This, despite all of the grave accusations of lying about his educational credentials and achievements, tax evasion, the non-payment of P203-billion estate tax, and kleptocracy of his family, among other things.

One wonders what makes a huge group of people believe Marcos Jr.’s insistent claim that he obtained a degree from the University of Oxford – “Nag-graduate ako sa Oxford,” he told everyone without batting an eyelash – even after the Oxford University officials in England themselves have explained that what they gave Marcos Jr. in 1978 was a special (short-course) diploma and “not a full graduate (college) diploma.”

A scholarly article published in the Journal of Information Technology & Politics titled “Who is gullible to political disinformation?” speaks volumes about the susceptibility of university students to fake news. Indeed, it appears Filipino youth are gullible.

From here we proceed to the next level, that of knowing what makes us so gullible, when gullible in its pejorative sense means “naïve or easy to fool,” which is the opposite of being “more discerning or wiser, or possessing the skill of critical thinking.”

What makes many people believe Imelda Marcos who is cited in Lauren Greenfield’s 2019 documentary film The Kingmaker as saying “Perception is real; truth is not”?

On several occasions, the dictator’s wife has revealed her nature. It seems that she has allowed self-deception to govern her conduct all her adult life, adorning herself with ruby and diamond-studded jewelry, and wearing a loud scarf to look like a queen.

Without exaggeration, stories of Imelda’s bacchanalian extravagance, which gave rise to the adjective “Imeldific,” could fill an encyclopedia.

Scholars and investigative journalists have recorded her as saying that she hid her “diamonds inside diaper boxes” and filled up a plane with Australian white sand for her favorite beach resort.

Research-based books, legal papers and articles have documented how she as First Lady splurged $5 million dollars shopping in Rome, New York, and Copenhagen and how ordinary citizens found gallons of pricey perfume and bullet-proof bras in Malacañan on the day the Marcoses left during the EDSA Revolution of 1986.

Pretending not to have bilked the nation out of billions of dollars, the Iron Butterfly remarked, “They went into my closets looking for skeletons, but thank God, all they found were shoes, (3,000) beautiful shoes.”

Now, it appears that despite all this, many Filipinos believe Imelda Marcos is genuinely caring for the poor. They remember her words: “I had to embrace everybody. Take care of everybody… I was no longer the mother of my family, of the first family, mother of the people here in the Philippines. After a while, I was mothering all over the world.”

Seemingly forgetful of the human rights violations under Martial Law, what they remember are  charming quotes such as, “The poor always looks for a star in the dark of the night,” once uttered by Imelda Marcos, presumably referring to herself.

With the majority of the population infected with “collective amnesia,” gullibility, vincible ignorance, or all of the above, Imelda Marcos was elected four times to Congress after the 1991 return of the Marcoses from exile.

As George Santayana (1863-1952) put it: “Those who cannot remember the past are condemned to repeat it.”

Sadly, when a good percentage of the population remains forgetful, gullible, or ignorant, or all of the above, the entire nation is condemned to keep on repeating the terrible mistakes of the past.