Filipina in Newfoundland finally reunites with son after 10 years

Filipina in Newfoundland finally reunites with son after 10 years 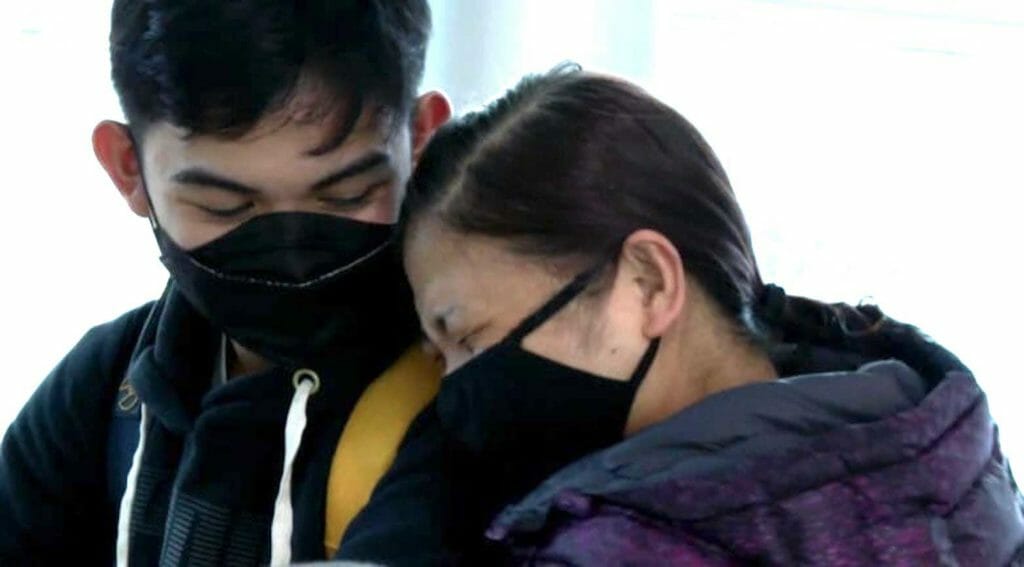 For the first time in ten years, a Filipina mother in Newfoundland and Labrador, Canada will celebrate her birthday in June with her son.

Mylene Badiola arrived in Newfoundland and Labrador in June 2012 to find work to support her family in the Philippines.

She had to leave her three children behind — Kate, Jelo and Jade — who were 11, nine and five years old, respectively.

Badiola started as a counter attendant at a Tim Hortons branch in downtown St. John’s, where she became shift supervisor and now a manager trainee.

FEATURED STORIES
Bear Market: Bearer of Bad News for the Economy?
5 Ways to Fund Your Small Business
10 Budget-Friendly Alternatives to the GoPro Camera

She sent money regularly to her ex-husband in the Philippines who was taking care of their three kids, her mother and her sister. 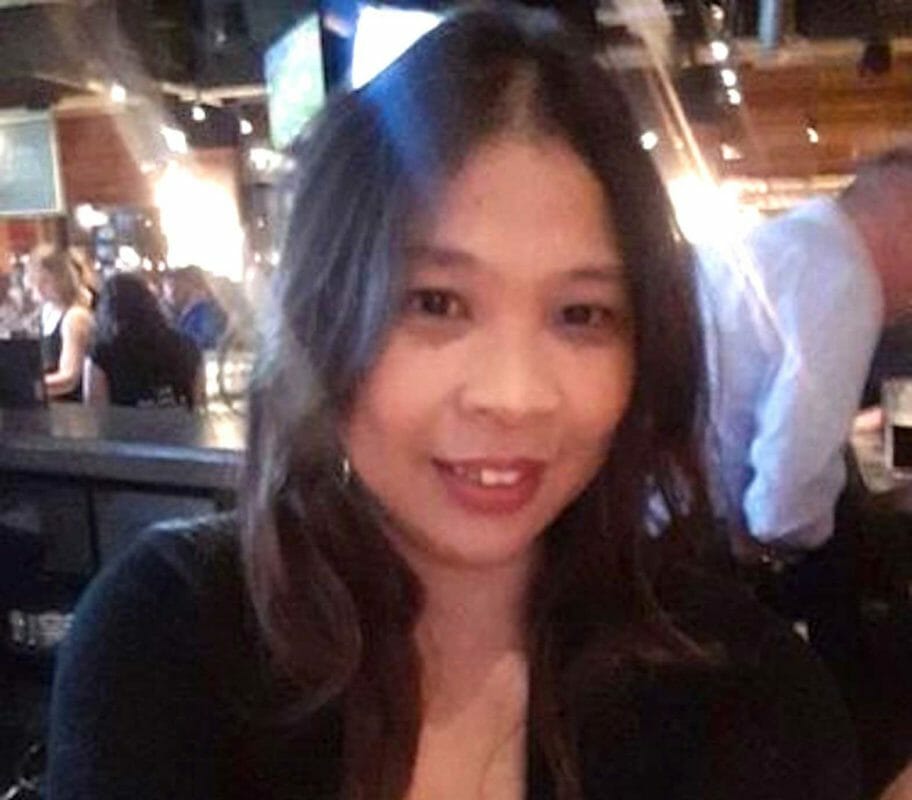 A long list of people helped Badiola, including the owners of the Tim Hortons where she works, who paid for the application, and a lawyer friend who helped with the paperwork, pro bono. FACEBOOK

She vowed to reunite with her children and began the tedious process of sponsoring them to come to Canada. But it took her two years to even start, mistakenly thinking she didn’t have enough money.

Last February, for the first time since 2012, Badiola could finally embrace her son, Jade, who is now 16, at the St. John’s airport.

She had overcome errors that had led to the rejection of her application for Jade three times, including missing documents from the Philippines that her ex-husband wouldn’t send and paying with an application fee with a check instead of online.

But a long list of people helped her out, including the owners of the Tim Hortons where she works, who paid for the application, and a lawyer friend who helped with the paperwork, pro bono, according to a CBC report.

She finally succeeded in reuniting with Jade, who is now 15 years old, after a decade of phone calls and online chats.

Meanwhile, she had married a Newfoundland man and has had two more children: Mikaal, 7, and Maya, 4. (Two other children she had in Canada, Nikolas and Malia, died of soon after birth of a rare genetic condition.) 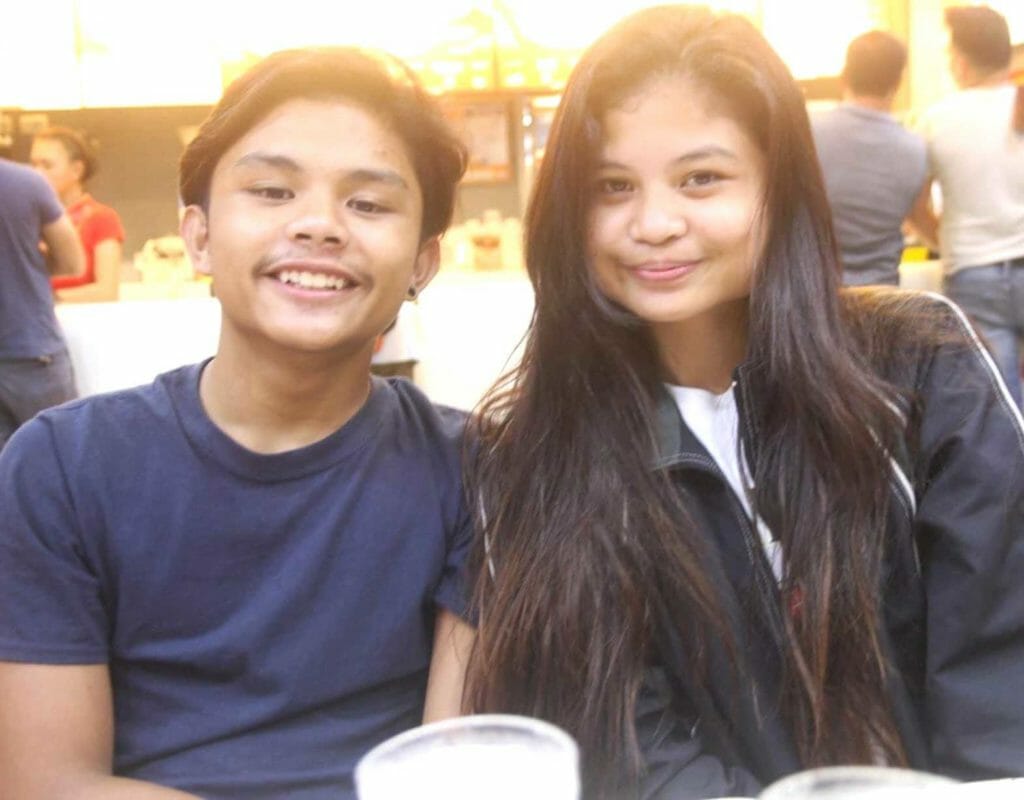 Badiola will keep trying to bring her other two children, Jelo and Kate, to Canada. CONTRIBUTED

Last Feb. 3 at the St. John’s International Airport, Badiola, with Jade’s younger half-siblings and stepdad holding welcome signs, tearfully hugged him upon arrival. Badiola’s boss and other friends and supporters were standing behind her.

“I felt like my heart stopped beating,” she told CBC.

Jade is now enrolled and making friends at St. John Bosco in Shea Heights. He has even gone ice skating for the first time.

Badiola remains determined to get Kate and Jelo to Newfoundland and Labrador.

MORE STORIES
Bear Market: Bearer of Bad News for the Economy?
The Best Student Discounts of 2022
FBI’s sealed records that led to Trump’s home raid focus of court hearing
Don't miss out on the latest news and information.