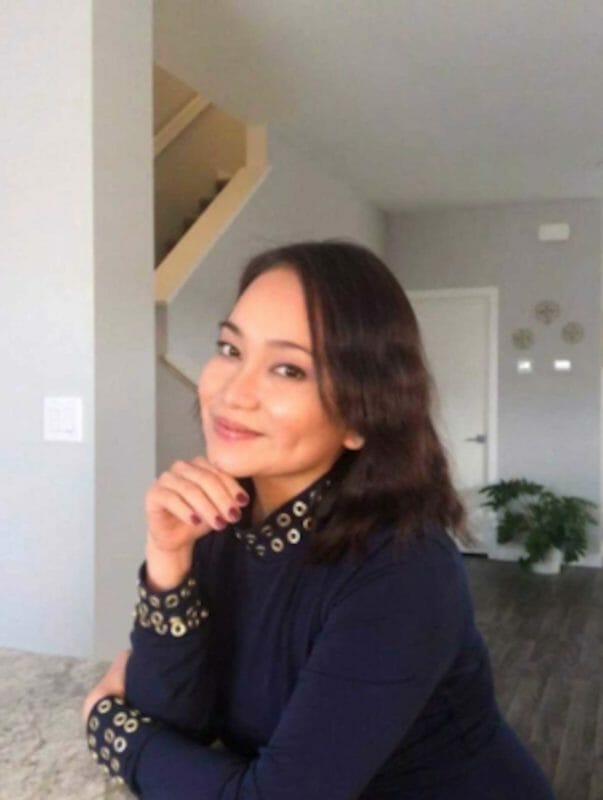 Sheila Lotuaco stars as Marisol, a caretaker, in the Canadian film “Islands.” HANDOUT

Sheila Lotuaco was a licensed dentist and registered nurse in the Philippines, but she has always wanted to be an actor, since childhood. Now she is one, starring in a critically acclaimed Canadian indy film. Lotuaco accurately depicts care for the, as she is a professional caretaker in real life while working towards practicing as a credentialed nurse in Canada.

“The film I am very proud of it,” Lotuaco was quoted by CTV News. “It is like a Filipino Canadian representation of arts and Filipino-Canadian talents so I’m just really proud of it.”

Lotuaco, the mother of two, moved to Winnipeg, Manitoba in 2014. Five years later she answered an audition call for writer-director Martin Edralin’s “Islands.” Her chemistry with lead actor Rogelio Balagtas landed her the role.

“Islands” revolves around the character of Joshua, a Filipino in his late 40s in who lives with his aging parents in Scarborough, Ontario. When his mother dies, he is left to care for his father who has dementia. Joshua seeks love but is too shy. His caretaker cousin, Marisol, arrives, propelling his complex coming-of-age.

“Islands” premiered in Winnipeg on April 15 at Cinematheque. Other showings will follow.