Where have all the ballots gone?

Where have all the ballots gone? 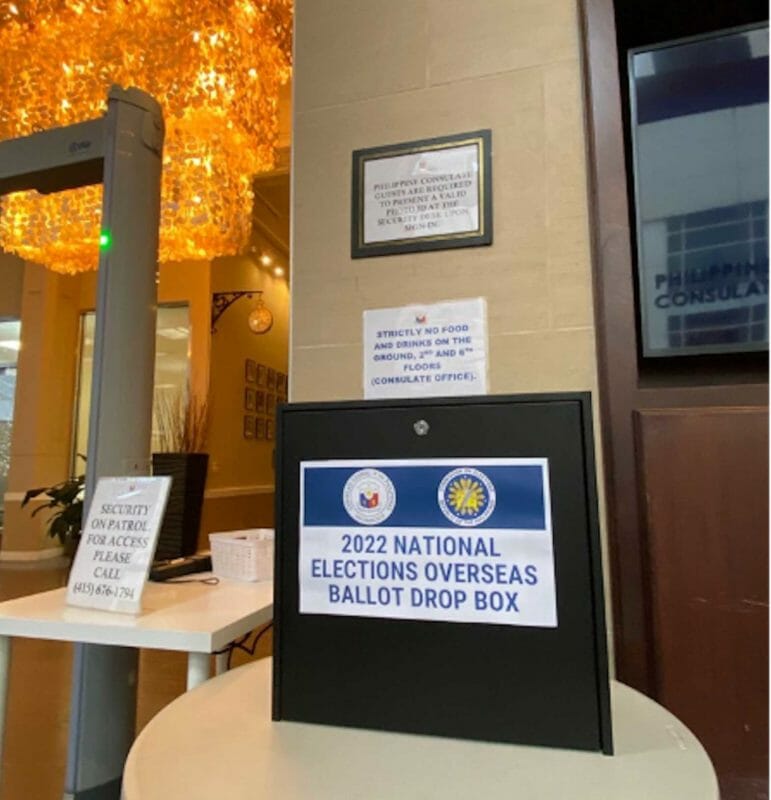 NEW YORK—The right to vote is the very foundation of a democracy, whether in the form of a ballot or by voice vote, as was done as early as seventh century BC Greece and as late as the 19th century in this country. Voting publicly and by voice—viva voce—was how it was done in most states.

There is a concerted effort today to make voting much harder in states with Republican-led legislatures, with restrictions aimed primarily at voters of color, due to the fact that they tend to vote Democratic. Georgia, traditionally a red state, now has two Democratic senators—the surprising result of the 2020 elections (which that guy and his minions attempted to overturn) and one disheartening to Republicans.

With new restrictions in place, and under the guise of protecting the sanctity and accuracy of voting, the state is attempting to ensure that this electoral upset will not be repeated. Thus, Georgia has made it criminal to simply give water to voters standing in long queues outside polling places—long queues that almost always will be found in communities of color.

With regard to the forthcoming national elections in the Philippines, it seems that a somewhat similar scenario may be in play, with overseas voters facing unreasonable delays. Overseas voters constitute a significant number and could even be a decisive factor in determining the outcome of the presidential elections.

According to the Commission on Elections (COMELEC), the total number of overseas voters is 1,697,215, with Dubai having the highest number at 191,779. Here on the East Coast there are 39,048 registered voters.

An open letter was just recently sent to the Philippine Consul General in New York Elmer Cato, Philippine Ambassador to the US Jose Manuel G. Romualdez, and the Commission on Election Office for Overseas Voting. Organized by Action Network and Concerned Filipino Voters in the Northeast, signed by 82 individuals (including yours truly), the letter laid out disturbing facts:  “Overseas voting starts on April 10, 2022, but we still do not have any electronic or printed information regarding the process for overseas voting. Nor do we have our ballots. The Duterte administration allotted P26.7 billion ($524 million) to the Commission on Elections last January 2022 for conducting efficient and orderly elections nationwide and globally. Given this enormous budget funded by the Filipino people, the office of Mr. Cato must already have been empowered, organized, and prepared to act as the sole enfranchising agent for Filipino voters here. So why is there a lack of information, transparency, and responsiveness from the Philippine Consulate regarding overseas voting—which, we repeat, is due to take place in a few days? We demand an explanation for the delay and lack of transparency from the Philippine Consulate and the Commission on Elections.”

According to the New York Philippine Consul General’s website advisory of 4/10/22,  “The Philippine Consulate General in New York would like to inform members of the Filipino Community that boxes containing election paraphernalia that arrived at the FedEx Facility in Memphis from Alaska today have departed said location. The Consulate is hoping said shipment will be delivered as soon as possible so that it could start the overseas voting process that has been delayed as a result of logistical difficulties encountered by the Commission on Elections.”

Ballots did arrive at the Consulate on April 12, and a grand total of 50 were sent out, with almost 39,000 more to mail.

A similar open letter was sent by the US Filipinos for Good Governance, a Virginia-based Filipino American community advocacy organization, to the Philippine Embassy in Washington.  The letter noted “the one week delay of mailing of 35,511 absentee ballots by the Embassy to the Filipino voters in your jurisdiction of States of Alabama, District of Columbia, Florida, Georgia, Kentucky, Maryland, North Carolina, South Carolina, Tennessee, Virginia, and West Virginia. We were informed by your consulate that only ten percent of these ballots packets were received by the Embassy this afternoon and that all ballots would be mailed by Good Friday, April 15 – unless they were picked up earlier by the voter.”

The letter also pointed out the extremely short window for poll watchers, journalists, and community observers to be accredited: twenty-four hours that ended April 9th—a month prior to the May 9th elections. The USFGG asks the embassy to “officially recommend to COMELEC” that it “approve accreditation applications to the Heads of Posts … to continue accepting applications on or before May 9, 2022.”

As is evident, voting by mail is meant to facilitate and enhance the voting process, not delay or hinder it in any way. Thus, a vote delayed could very well be a vote denied, an act of disenfranchisement. There has been more than sufficient time and money to guarantee that the process for overseas voting be orderly and timely. But that hasn’t been the case. Is it simply bureaucratic bungling or something more malign?

Given the myriad moral and ethical failings of the current dispensation—from extrajudicial killings as a result of the Dutertean war on drugs to corruption in high places—one may be forgiven for thinking these delays could very well favor the BongBong Marcos-Sara Duterte tandem, an outcome we wish devoutly to not be consummated.