As physical artists begin exploring NFTs, we are starting to see diamonds in the rough.  Neo-Pop artist Theodoru is the type of artist that makes perfect sense to enter the realm of non-fungible tokens. 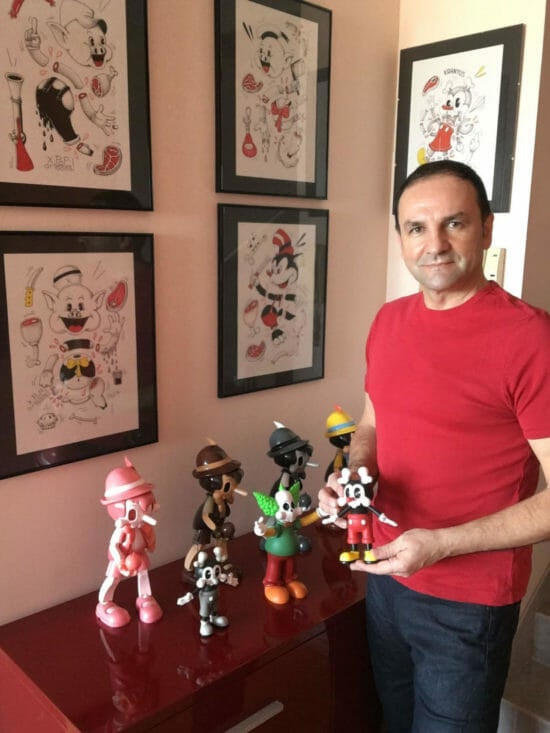 Theodoru Badiu’s art has gone viral with his skull-themed NFT projects. The Vienna-based Neo-Pop artist uses various techniques to bring his artistic concepts to reality. This includes 3D, vector, traditional drawings, collage, mixed media, and photography. A master of his craft, Theodoru is known for his bright, unique, and colorful characters in their amazing settings. They appear threatening at times but are ultimately kind. 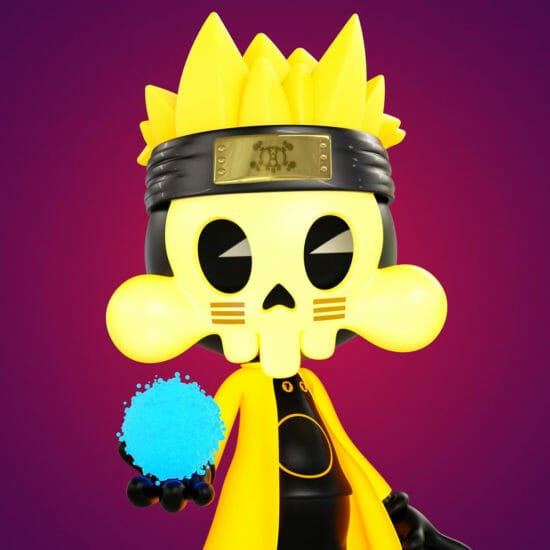 Art has always been part of Theodoru’s life, and it’s something in which he has found a way to express himself through the creation of unique characters. Growing up in a family that loves and appreciates art greatly influenced his passion for the industry. His father was an artist, and Theodoru grew up surrounded by his work. Theodoru’s father was also a hunter and a taxidermist, and he passed the skills and knowledge on to him.

Theodoru’s professional career as an artist started after his time in the hospital in Vienna.

“I took part in the Romanian revolution. I almost lost my arm, my leg, and my life. I was not able to use my right hand properly for about one year because my hand and three fingers, tendons and nerves were cut by a bullet. But even in those dark times I never lost my hope. I try to portray that same hope in my art pieces: even though they are skulls and sometimes show chopped limbs- they are always happy,” Theodoru explains.

Theodoru has hit numerous career highlights, including exciting experiences and collaborations with Vienna Tourism as well as the Macy’s Day Parade. Theodoru has also worked with SilverGate Media as a consultant and character designer on an upcoming kid’s show. And his character design “Jones” was selected and shortlisted to appear as an Avatar in Steven Spilbergs’s next movie “Ready Player One.” 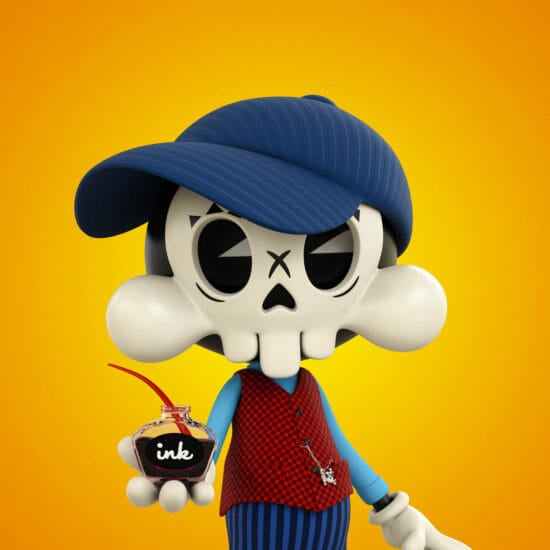 Theodoru’s NFT collection, Skulltoons, pays homage to “Gavroche”. Quite clever and imbued with street smarts, this lovable character reflects a piece of us all: a complex amalgamation of emotions on a trip through the human experience. Skulltoons is a reflection of Theodoru’s belief that we all can be pillars of hope regardless of the gruesomeness of reality.

This article is intended for US audiences only.

INQUIRER.net is not associated or affiliated with any of the companies, brands, or personalities mentioned in this article.