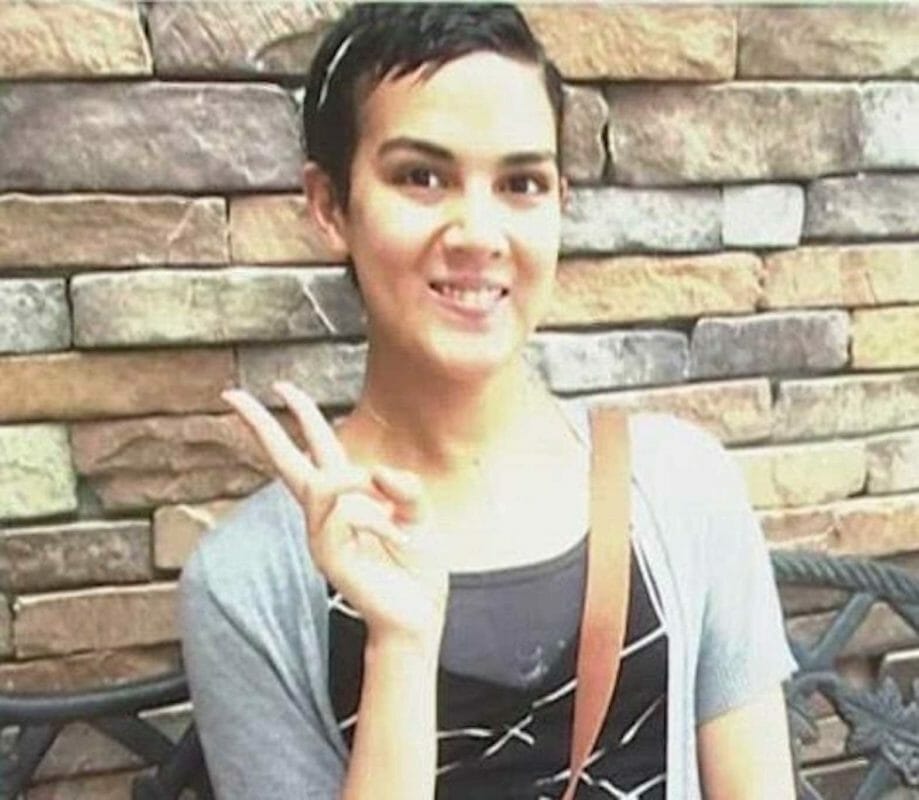 Fil-Am transgender woman Kathryn Newhouse was shot and killed by her father in a murder-suicide case. YOUTUBE SCREENSHOT

A man shot and killed his Filipino American transgender daughter, then killed himself in Canton, Georgia, according to the Cherokee County Sheriff’s Office.

Howard Newhouse, 57, murdered his daughter Kathryn Newhouse, 29, in what the latter’s brother, Chris Newhouse said was “a tragic culmination” of his sister’s long-term mental health struggles and troubled home life. 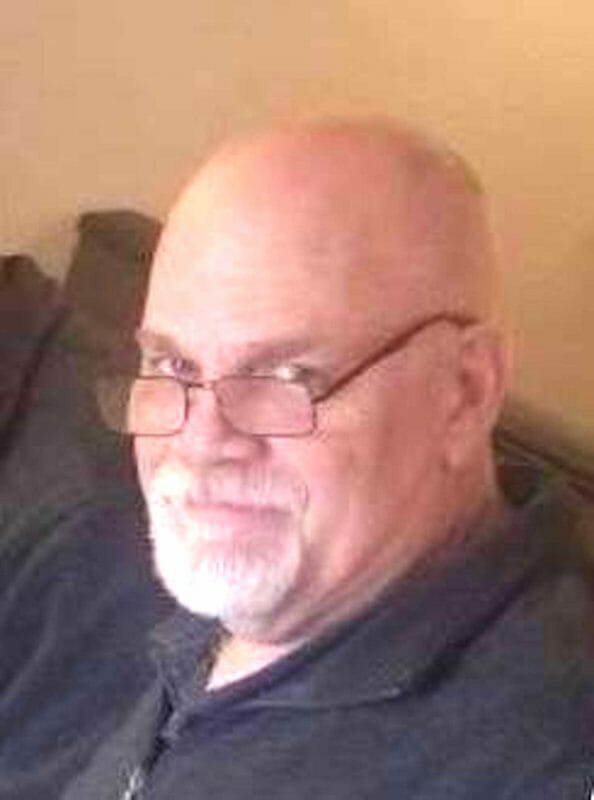 Howard Newhouse killed his daughter and himself in their Canton, Georgia home on March 19. SCREENSHOT

Investigators said the incident occurred around 5:45 p.m. on Saturday, March 19, at the family’s  home on the 1100 block of Bridge Mill Avenue in the Bridge Mill subdivision of Canton, according to CBS46.

Kathryn’s mother, Christine, was inside the home at the time of the incident, but was not injured.

FEATURED STORIES
Bear Market: Bearer of Bad News for the Economy?
5 Ways to Fund Your Small Business
10 Budget-Friendly Alternatives to the GoPro Camera

Members of the local LGBT community described Kathryn as a transgender rights advocate who was proud of her Filipino heritage.

Investigators said it was unclear what led up to this murder-suicide, but both father and daughter had been separately arrested for allegedly attacking each other, authorities said.

First, Howard allegedly held Kathryn down on a bed by her throat on April 9, 2019, but that misdemeanor charge was resolved through pre-trial diversion on April 30, 2020.

In the other case, Kathryn allegedly hit a cup in her father’s hand on Jan. 28, 2020, knocking it into his face and cutting his nose as a result.

That case was reportedly also dismissed on condition of her writing an apology, taking a life skills course, and getting other treatment.

MORE STORIES
Bear Market: Bearer of Bad News for the Economy?
The Best Student Discounts of 2022
FBI’s sealed records that led to Trump’s home raid focus of court hearing
Don't miss out on the latest news and information.