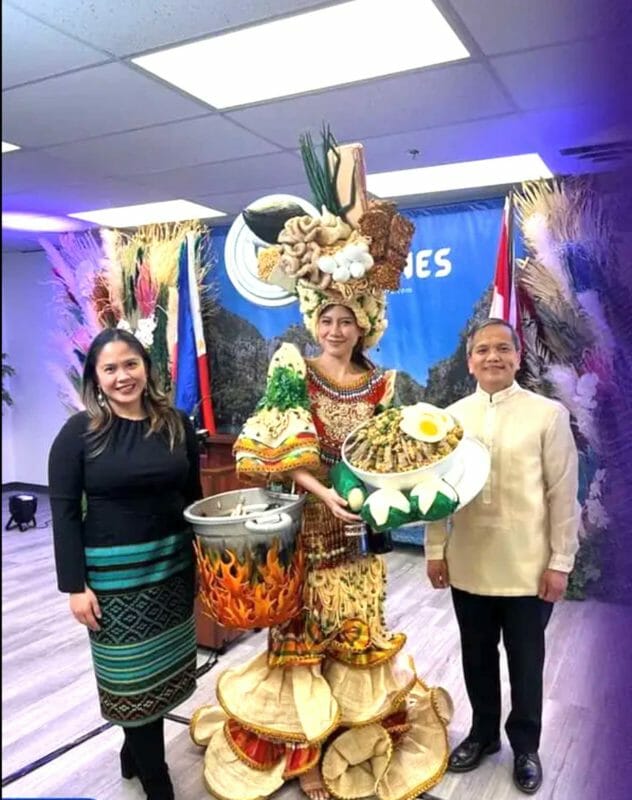 Diners will have a chance to win local and national raffle prizes.HANDOUT

The Philippine Consulate General in Calgary, which spearheaded the project along with PDOT-San Francisco, official announced last month Filipino Restaurant Month’s 40 participating restaurants in 7 provinces across Canada and gave a sneak peek at the prix-fixe menus offered.

“It is our hope that the Filipino Restaurant Month will be the start of a movement to mainstream Filipino cuisine in Canada,” remarked Consul General Zaldy Patron during the press conference.

Local prizes include $25-$50 vouchers to be given by the participating restaurants and grocery gift cards, while the national prizes include domestic airfare within the Philippines, hotel/resort accommodations, and a day tour for two. For a chance to win, diners must visit participating restaurants and purchase from the prix fixe menu to enter the national and local raffles.

Tourism Promotions Board COO, Maria Anthonette Velasco-Allones, hopes that through the Filipino food experience in Canada, mainstream Canadians will be encouraged “to visit the Philippines to experience the authentic cuisine and fun of our people.”

Secretary Teodoro Locsin Jr. stated, “The Filipino Restaurant Month is not only a way for us to showcase the distinct and traditional flavours of our cuisine originating from some of the Philippines’ 7,641 islands but to also promote our country as a major food destination. We hope our food will inspire people to plan a trip to our beautiful country.”

The Philippines is open to foreign, leisure travellers from visa-free countries and is a recipient of the Safe Travels Stamp from the World Travel and Tourism Council (WTTC).