Will history repeat itself?

Will history repeat itself? 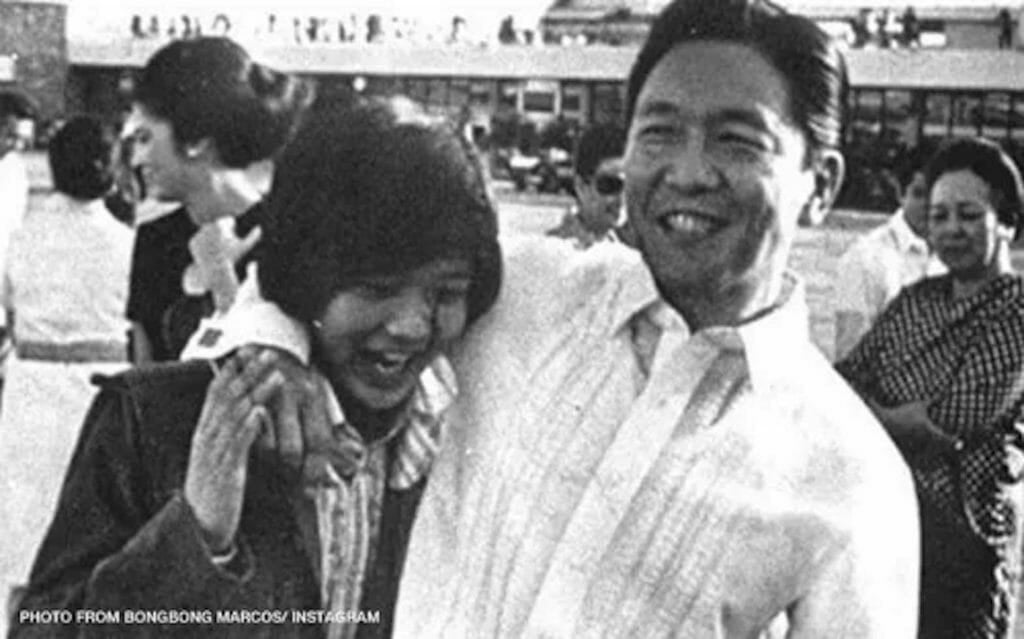 NEW YORK—There are innumerable reasons to not vote for BongBong Marcos and Sara Duterte in next month’s presidential elections. For one, the younger Marcos has defended his father’s tyrannical rule, his campaign describing it as a “golden age,” and so no one should be surprised should he attempt to duplicate his father’s record.

Another and one of the most significant to my mind is that were they to gain the nation’s highest public offices, they would certainly do everything to shield the outgoing president and systemic human rights violator, Rodrigo Roa Duterte—Sara’s father—from any investigation by the International Criminal Court in the Hague. For that matter, from any domestic criminal investigation, though this is highly unlikely to come about given that the judiciary has shown a remarkable lack of independence from the executive branch.

Nor would the Marcos-Duterte tandem be more mindful and observant of the constitutionally protected civil liberties of the public they would be sworn to serve and protect.

BongBong may be content to just pay lip service, as Duterte peré has displayed a remarkable lack of enthusiasm for the younger Marcos’s presidential bid, having preferred his daughter to succeed him.

In short, a Marcos-Duterte tandem victory will undoubtedly further continue Duterte’s morally and ethically deficient rule that in turn looked to the elder Marcos’s martial-law regime.

From the beginning of Duterte’s presidency in 2016, the human rights situation in the country has been a horror show, roundly condemned by various progressive groups in Philippine society, and by such bodies as Human Rights Watch, the United Nations High Commission for Human Rights, and the International Coalition for Human Rights in the Philippines (ICHRP). The last describes itself as “a global network of organizations, concerned about the rights situation in the Philippines and committed to campaign for just and lasting peace in the country.”

Recently, the ICHRP launched its ‘Dirty Dozen’ campaign for targeted sanctions by Western nations against top Philippine government officials, with the Magnitsky Law as the legal basis. The Magnitsky Act, signed into law by President Obama in December 2012, was intended to punish Russian officials believed to be behind the death of Sergei Magnitsky in a Moscow prison in 2009. Since 2016, the bill has been expanded globally, and authorizes the U.S. government to sanction those deemed human rights offenders, freeze their assets, and ban them from entering the U.S.

According to Murphy, “Our ‘Dirty Dozen’ campaign would never have been necessary if there was any credible judicial action on perpetrators of human rights violations in the Philippines.”

The ICHRP’s 2021 Third Report documented more than 50 significant cases of human rights abuses between 2020 and 2021, covering a broad array of violations of civil, political, economic, social, cultural and other collective rights committed by the Duterte administration. The report compiled testimonies of activists, survivors, witnesses, victims’ relatives, and others with direct knowledge of state violence.

ICHRP renders concrete what in June 2020, the United Nations High Commissioner for Human Rights Michelle Bachelet reported: “Persistent impunity for human rights violations is stark and the practical obstacles to accessing justice within the country are almost insurmountable. Human rights advocacy is routinely equated with insurgency and the focus diverted to discrediting the messengers rather than examining the substance of the message.”

Further, ICHRP points to the International Criminal Court’s decision in September 2021 to investigate Philippine government officials for crimes against humanity. The hope is that the “Dirty Dozen” campaign will, along with the ICC, encourage the governments  of the US, Canada, the European Union, the UK, Japan and Australia to undertake similar actions on these systemic human rights violations.

As if to underscore the morally corrupt stance of the Marcos-Duterte tandem, Sara Duterte just recently accused vice-presidential candidate Walden Bello of Laban ng Masa (Fight of the Masses), of being a “narco-politician,” a shameful tactic that bears no relation whatsoever to the facts. Bello is a well-known and respected progressive public intellectual and former congressman, with absolutely no taint of corruption of any kind. Duterte’s daughter has failed to provide even a scintilla of evidence to bolster this bogus claim. Given the ongoing brutal drug war of her father, this accusation puts a target on Bello’s back.

She was responding to Bello’s charge in a debate among vice-presidential contenders, from which she was absent (just as Marcos the Younger was a no-show at a presidential candidate debate), that Davao City is the “Drug Center ” of the southern Philippines. Sara Duterte is the city’s current mayor. And Bello questioned why her former aide, involved in a recent drug bust, was quickly exonerated.

Additionally, she had Davao City declare Bello as a persona non grata, along with a 10-million peso (USD 192,000) “cyber libel” lawsuit filed by Sara Duterte’s former aide, the very same person allegedly involved in the aforementioned drug bust. Under Philippine laws a verdict of guilty could lead to incarceration.

The whole archipelago has been under stress since 2020, due to periodic lockdowns caused by the pandemic. In a very real sense, a nationwide lockdown has been in place since 2016: of human rights, democratic space, and dignity and respect afforded to the least of the population. A Marcos-Duterte administration will unfortunately continue this most abhorrent of lockdowns.