Rise in onboard animal-related incidents prompts airline to tighten regulations 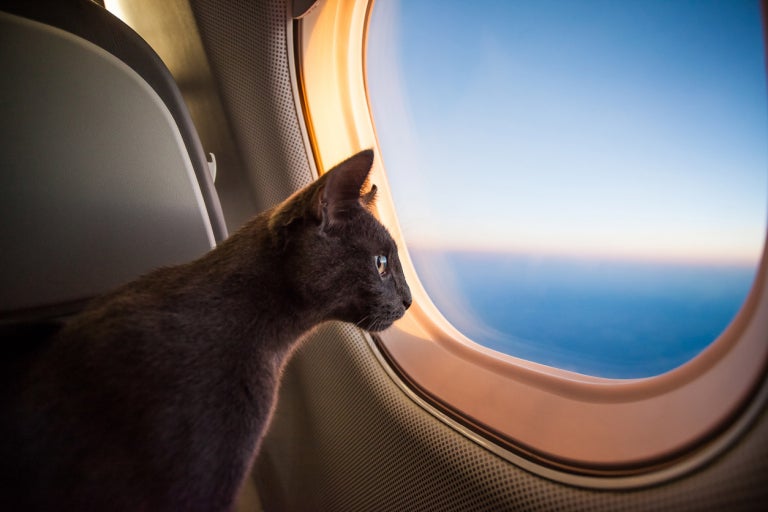 A dramatic rise of in-flight incidents involving animals urinating, defecating, or attacking other passengers has prompted Delta, a major United States carrier, to tighten the rules.

Along with proof of health or immunization records and signed letter by a doctor or mental health professional, passengers flying with service or emotional support animals will now also have to provide a signed Confirmation of Animal Training form, confirming that the animal can behave.

The new regulation comes after a particular turbulent year in animal-related in-flight incidents.

One particularly serious incident involved an emotional support dog that mauled a man, trapped in the window seat. The man suffered severe lacerations to the face and required 28 stitches, the Atlanta-Journal Constitution reported at the time.

Every day, the airline says it carries about 700 service or emotional support animals; that’s nearly 250,000 a year. And they’re not just cat or dogs.

Customers have tried to pass off everything from turkeys, gliding possums, snakes, and spiders as comfort animals.

Ignoring the true intent of existing rules governing the transport of service and support animals can be a disservice to customers who have real and documented needs, the airline said in a statement: “…untrained animals that have been misidentified as service and support animals are regularly reported to occupy seats, stretch across the aisles and move throughout the cabin during flight, often without restriction.”

More than ever, the airline says they will also consider whether the animal poses a direct threat to the health or safety of others, or disrupt cabin service, before allowing them onboard. JB