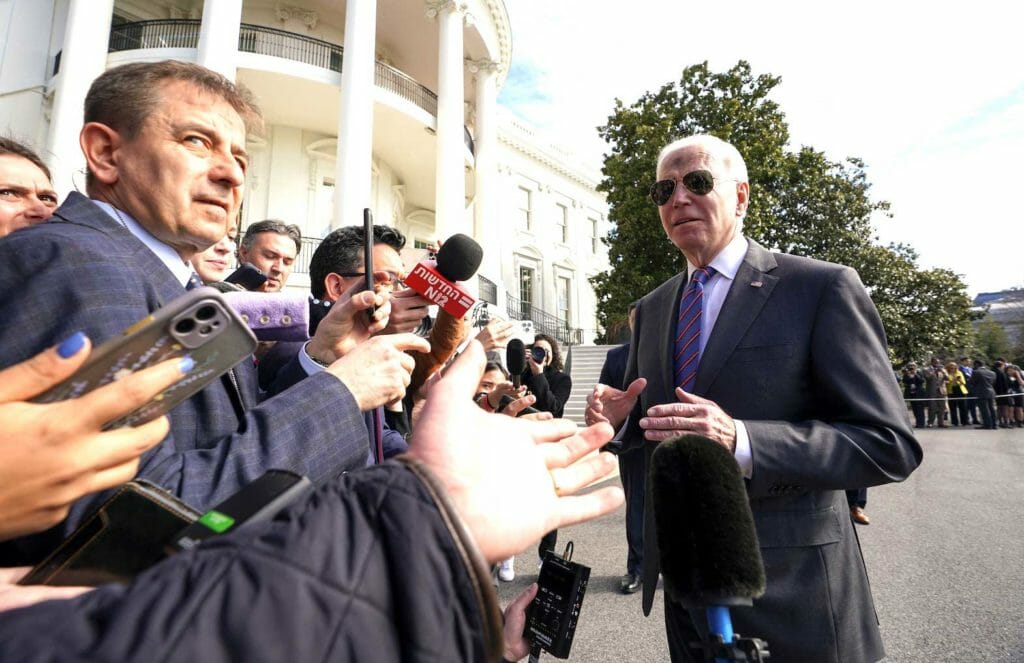 The $22.5 billion in COVID funding plus $10 billion in emergency military and humanitarian aid for Ukraine should be included in Congress’ larger spending bill to fund the U.S. government expected to come by March 11, OMB Acting Director Shalanda Young said in a statement.

Previous COVID response bills have enabled Americans to get vaccinated and tested, as well as allowed donations to the world, but nearly all those funds have been used, she said.

“We are therefore urging Congress to promptly provide $22.5 billion to cover immediate needs for tests, treatments and vaccines, investments in research and development of next-generation vaccines, and responding globally, including getting more shots in arms around the world,” she wrote.

Both Biden’s fellow Democrats, who narrowly control Congress, and Republicans strongly support humanitarian and military assistance for Ukraine. Most lawmakers had been expecting only a request of about $7 billion focused on Ukraine, and a request that also includes more than $20 billion for COVID relief could be more difficult to pass, Democratic Representative Adam Smith said on Thursday.

“I just don’t know how that’s going to sort of rattle the ship,” Smith, chairman of the House Armed Services Committee, said at the American Enterprise Institute.

The additional Covid resources would allow the government to secure the treatments, vaccines and tests for the coming months and also to fight future variants, Young said. They would also ensure the continuation of free community testing, treatment and vaccination coverage for uninsured individuals.

Young cited “an immediate need” for the aid to help Ukraine and other Central European allies in the wake of the Russian invasion last week. Those funds would help train Ukraine’s military, protect its electrical grid, boost its cyberdefenses and enforce sanctions, she wrote.

The White House asked Congress to approve $6.4 billion in aid to address the humanitarian and security crisis in Ukraine the day after Russia invaded on Feb 24. Russia calls its actions in Ukraine a “special operation.”

Lawmakers had passed a so-called stopgap spending bill to fund federal agencies through next Friday and must pass another measure by then to avert a government shutdown.

The OMB said the latest funding request may not be the last.

Republicans have balked at additional funds to fight COVID-19. On Wednesday, 36 conservative U.S. senators — including Mitch McConnell, the minority leader, and Richard Shelby, the senior Republican on the Appropriations Committee — demanded a full accounting of the money authorized so far before considering any more federal funds.

“It is not yet clear why additional funding is needed,” the senators wrote.

Biden secured a $1.9 trillion “American Rescue Plan” last year to fight the pandemic. But the Delta and Omicron variants of the coronavirus helped fuel coronavirus cases, hospitalizations and deaths nationwide. More than 90 percent of American Rescue Plan funds have been committed, according to sources familiar with the matter.