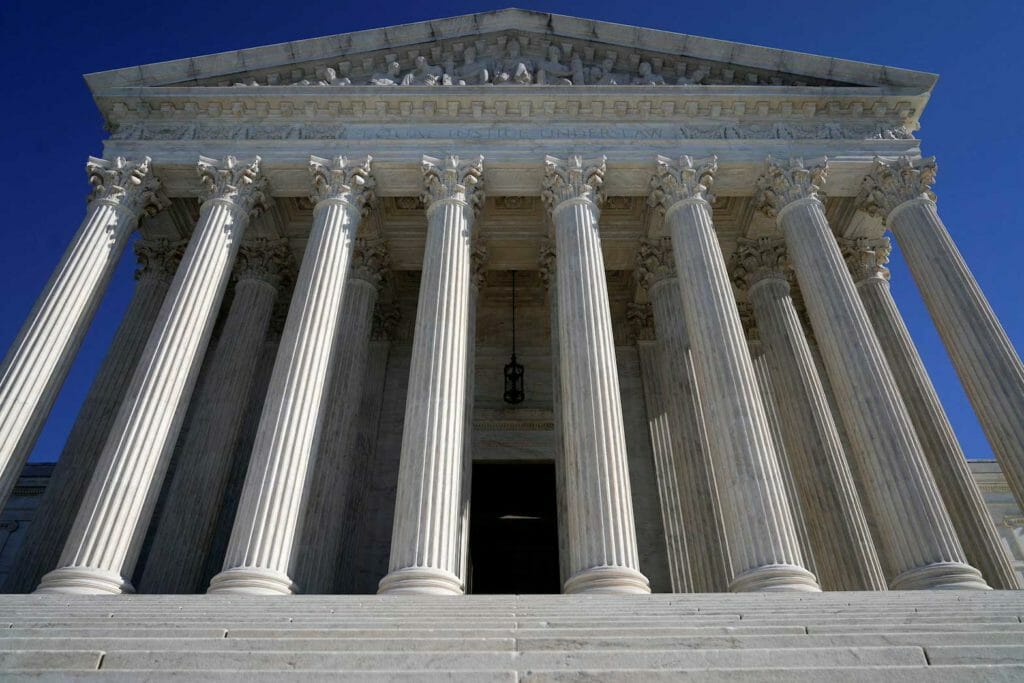 The U.S. Supreme Court on Thursday let Kentucky’s Republican attorney general seek to restore a restrictive abortion law after the state’s Democratic governor dropped defense of the statute when lower courts struck it down.

The justices ruled 8-1 in favor of Kentucky Attorney General Daniel Cameron, the top legal officer in the state, in his appeal of a lower court’s rejection of his request to intervene in the litigation. A federal appeals court had found that Cameron’s request, in a bid to revive the law, came too late.

The justices ruled that even though the Cincinnati-based 6th U.S. Circuit Court of Appeals had already issued its decision in the case, it should have used its discretion to let the state’s attorney general pursue a rehearing or an appeal to the Supreme Court.

The 6th Circuit “failed to account for the strength of the Kentucky attorney general’s interest in taking up the defense” of the law, conservative Justice Samuel Alito wrote in the ruling, joined by the other five conservative justices.

Republican-backed abortion restrictions enacted by numerous U.S. states in recent years have continued to draw the attention of the nation’s highest judicial body.

Kentucky’s Republican-backed 2018 law placed strict limits on the use of an abortion method called dilation and evacuation – the most common form of the procedure after 15 weeks of pregnancy during the second trimester. Abortion rights advocates have said the law would effectively ban the procedure, though its proponents denied that it was a ban.

Cameron said his office will now pursue further litigation at the 6th Circuit, adding that “we will proudly continue to carry the mantle for this important pro-life law.”

EMW Women’s Surgical Center, a Louisville abortion clinic, challenged Kentucky’s law, arguing that Cameron should not be able to take the case further because the state attorney general’s office previously agreed to be bound by the lower court’s final judgment and then did not pursue an appeal.

“Politicians in Kentucky are working overtime to force people to continue pregnancies against their will,” said Alexa Kolbi-Molinas, an American Civil Liberties Union lawyer who represented the clinic. “But this fight is not over and we’ll continue doing everything in our power to protect each person’s ability to get an abortion, no matter where they live.”

The law was passed by Kentucky’s legislature and signed by then-Governor Matt Bevin. Bevin, a Republican, subsequently lost his 2019 re-election bid to Democrat Andy Beshear.

The case heard by the Supreme Court did not involve the legality of the law, focusing instead on the narrow legal issue of Cameron’s right to act when another state official declines.

The case highlights the sometimes-messy conflicts arising when a governor and a state’s top legal officer differ in political views or party, sometimes leading to disagreements on whether to defend certain state laws in court.

“I fear today’s decision will open the floodgates for government officials to evade the consequences of litigation decisions made by their predecessors of different political parties,” Sotomayor wrote in her dissent.

Beshear’s administration dropped the case after the 6th Circuit ruled that the law violated Supreme Court precedents holding that women have a right under the U.S. Constitution to obtain an abortion. Kentucky’s health department had continued to defend the law in court after Beshear took office but opted not to pursue the matter further after the 6th Circuit’s decision. Cameron then unsuccessfully sought to take over the defense.

Abortion opponents are hopeful that the Supreme Court, with its 6-3 conservative majority, will roll back abortion rights.

The justices heard arguments https://www.reuters.com/world/us/us-supreme-court-consider-rolling-back-abortion-rights-2021-12-01 in December over a Mississippi law that bans abortion after 15 weeks of pregnancy, a case in which that state is asking them to overturn https://www.reuters.com/world/us/mississippi-asks-us-supreme-court-overturn-abortion-rights-landmark-2021-07-22 the 1973 Roe v. Wade ruling that legalized the procedure nationwide. Their ruling is due by the end of June.