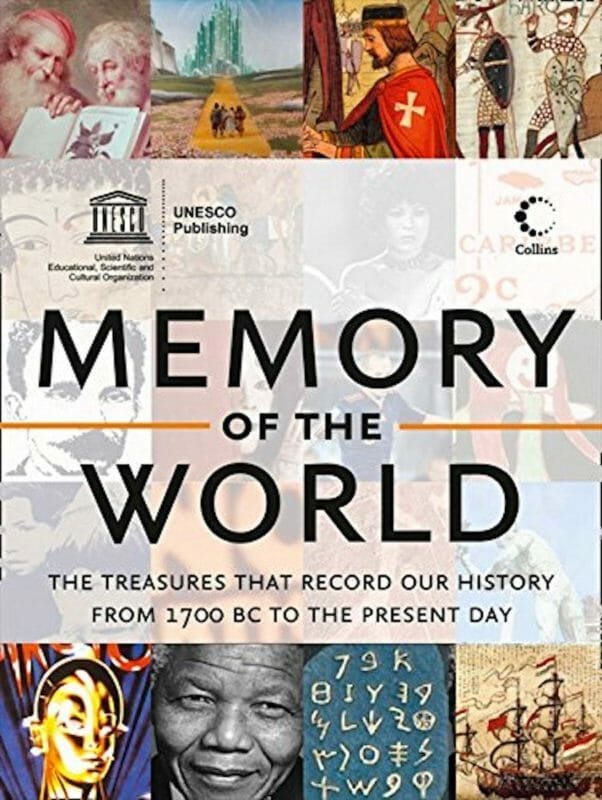 On February 22, 1986, ordinary people were glued to the radio more than usual. Then they heard the voice of the 57-year-old Jaime Cardinal Sin of Manila, broadcasted over Radio Veritas. “This is Cardinal Sin speaking,” he said, “I am calling our people to support our two good friends at the camp. If any of you could be around at Camp Aguinaldo to show your solidarity and your support in this very crucial period when our two good friends have shown their idealism, I would be very happy…. Please come.” Silence. Static sounds.

“Lend your support to Enrile and Ramos and protect them,” Cardinal Sin continued. “And bring them food; they have nothing to eat.” And the rest is history, as they say.

The New York Times has portrayed the late Manila Archbishop Jaime Cardinal Sin, who died in 2005, as God’s “Champion of the Poor.” For those who witnessed the events leading to the EDSA in 1986, the good Cardinal was like a bright meteor that unexpectedly lighted up the darkest nights of Martial Law and captured the hearts of people worldwide by his audacity to speak up against the brutality of a powerful tyrant.

Judging by the volumes of the official congratulations the Office of Cardinal Sin, located at Villa San Miguel in Mandaluyong and the Office of the President along the Pasig River received in 1986, the global community believed that the EDSA peaceful revolution was a gift to humanity. Every intelligent world leader was quick to hail the extraordinary roles Corazon Aquino and Cardinal Sin played in the overthrow of a modern dictator.

Even when others lacked the firm resolve to continue doing what was right under the most perilous conditions of adversity, and even when others stepped out of the race as soon as they felt the threat of the heavy hand of Martial Law, the Filipino people under the leadership of Cory Aquino and Cardinal Sin, did not waver in the face of formidable stumbling blocks.

Radio Veritas Asia was wise to keep for posterity the Cardinal’s call to action and other broadcast tapes of the 1986 People Power Revolution in its archives.

When the United Nations Educational, Scientific and Cultural Org (UNESCO) was seeking for authenticated records of history that would provide great inspiration to all generations of humankind, it remembered what happened in 1986 in the Philippines. UNESCO got hold of the authenticated audio files and catalogued them as part of a selected collection of historical bits that they included in the “Memory of the World Program” and “Digital Preservation of Documentary Heritage.”

Accordingly, the UNESCO made this scientific assessment:

“RADIO BROADCAST OF THE PHILIPPINE PEOPLE POWER REVOLUTION… (is a) The collection of sound recordings of 44 audiocassette tapes and 1 mini-disc document the actual, unedited day-to-day radio broadcast of Radio Veritas, DZRJ/DZRB, Radio Bandido, DZRH and Voice of the Philippines (a government-owned radio station taken over by the people led by Radio Veritas on the 24th of February, 1986).”UNESCO explained the solid reasons based on rigorous criteria of inclusion. After a process of authentication and analysis, they finally made a decision to consider those 1986 radio broadcasts worthy of inclusion in the world’s Documentary Heritage.” UNESCO declared, and I quote: 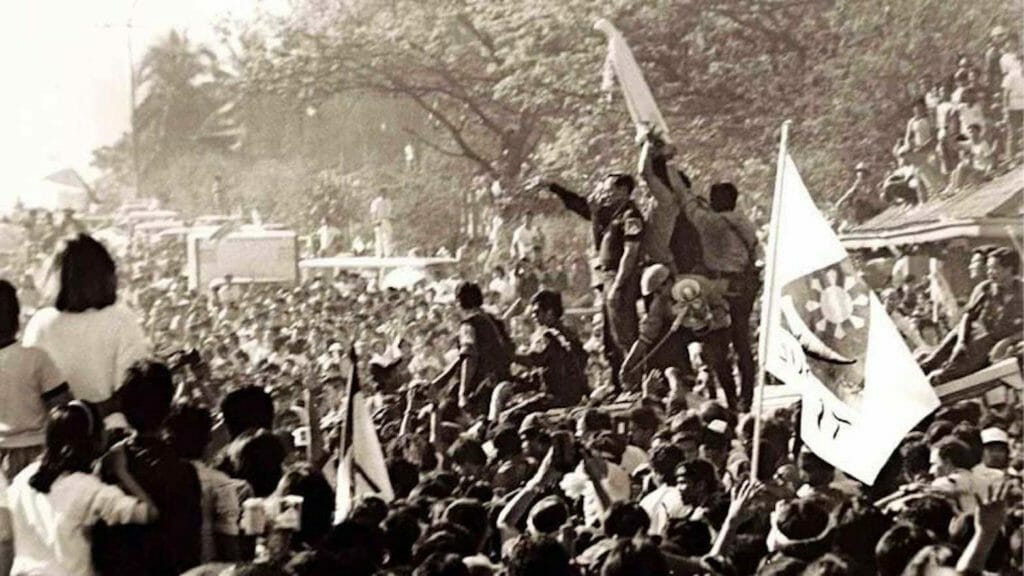 “The People Power Revolution was possibly a unique political event of the 20th century which stirred the world: the peaceful overthrow of an entrenched dictatorship through a spontaneous popular uprising, documented and influenced by the 20th century medium of radio. The unbroken radio record over four days in 1986 is an unvarnished chronicle of a nation and its people at a crucial time in its history.”

UNESCO concluded by saying that “the world listened, watched and read. The event will forever be a reference point for the peaceful resolution of deep national crises.”

Even after Samuel Butler (1835-1902) has warned us that “God cannot alter the past (but) historians can,” we still believe that nobody wants history like a trash bag of unverified bad news torn open in a howling wind. Imagine the chaos if it happens. I don’t think UNESCO, the world’s vanguard of scientific and cultural heritage, would allow any revision of history even if another Marcos becomes a president in the future.