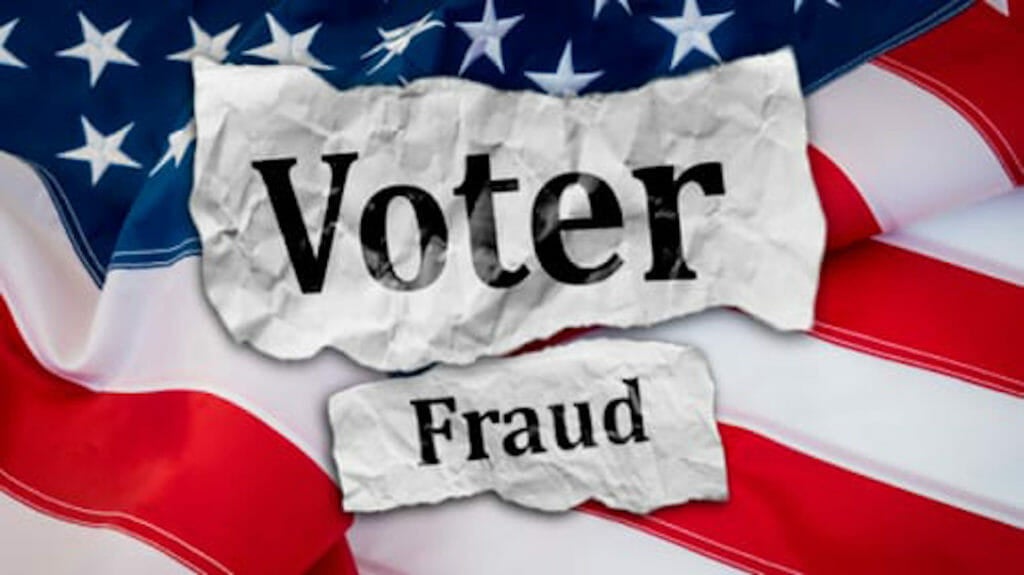 Two Filipina non U.S.-citizens have been accused of voting fraudulently last year in a north-central Montana mayor’s race that was decided by two votes.

Grace Albia and Jannet Zeta, elementary school teachers who came from the Philippines on work visas, allegedly filled out voter registration applications in October saying they were U.S. citizens, Phillips County prosecutors said in a statement.

Albia and Zeta have pleaded not guilty in Justice Court. A trial date has not been set. The misdemeanor charges are punishable by fines of up to $500 under state law.

Incumbent Mayor Angel Arocha won by a 21–19 vote over Glenn Dolfe. There was a write-in vote. Dolfe did not respond to a voicemail asking whether he now plans to challenge the election result, according to an AP report.

Dodgson is a city in Montana of about 125 people. Forty people voted for mayor and city council in the November 2021 municipal election. According to prosecutors’ statements, Albia and Zeta declined to tell investigative officials whether anyone encouraged them to register and vote.