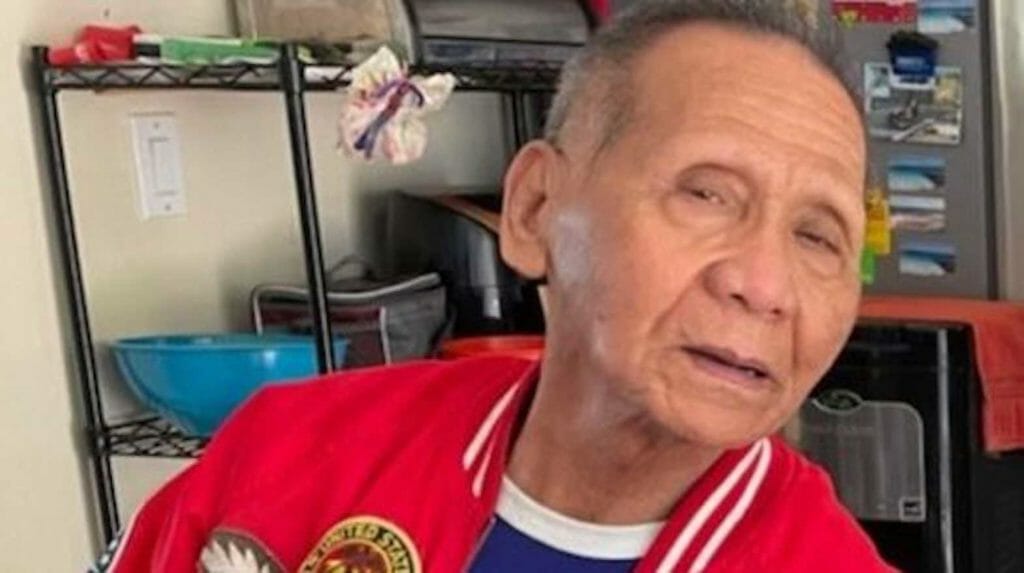 The San Diego Police Department is looking for an at-risk man who was reported missing by his family on Wednesday in the Rolando Village area. (SDPD)

Ernest Lopez Jimenez, who suffers from medical conditions that make him at-risk, was last seen at his apartment located at 6300 Amherst Street in Rolando Village, according to police. He was reported missing by his family Wednesday at 3:50 p.m.

The SDPD described him as a 5’5″ Filipino man, with black hair, black eyes and about 140 lbs. It’s unknown what he was last wearing, but police say it is known that he uses public transportation and travels frequently to National City and local casinos.

Any information related to Lopez Jimenez’s whereabouts, the San Diego Police Department asks the public to contact the Communications Division at 619-531-2000 and reference Case #22-500061.