Explainer: Do 5G telecoms pose a threat to airline safety?

Explainer: Do 5G telecoms pose a threat to airline safety? 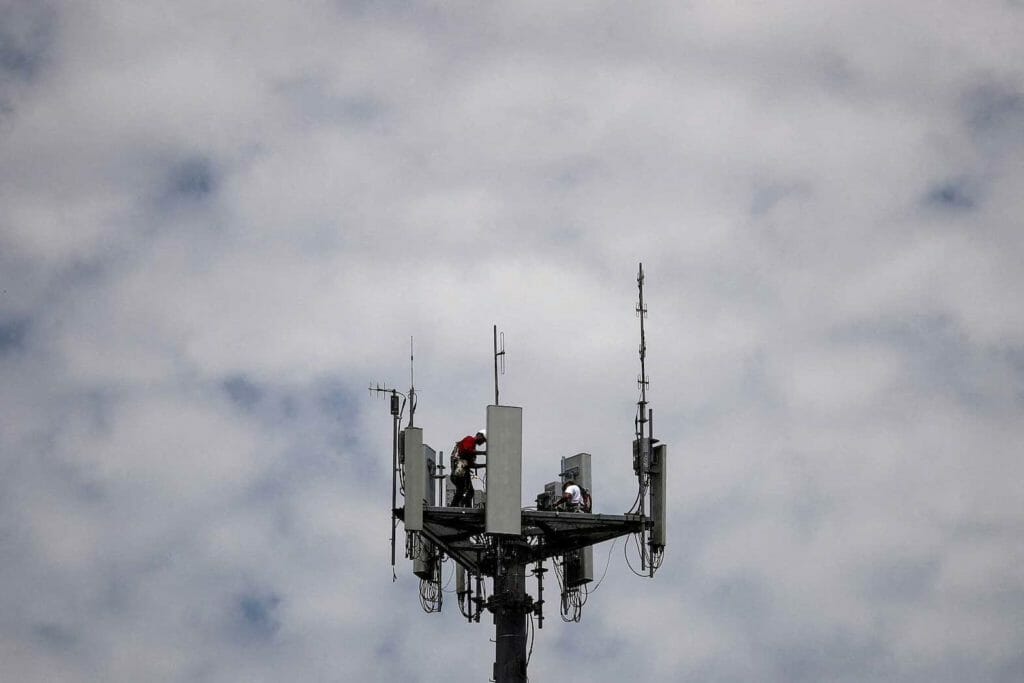 The U.S. Federal Aviation Administration (FAA) has warned that the new 5G technology could interfere with instruments such as altimeters, which measure how far above the ground an airplane is traveling. REURERS

The chief executives of major U.S. passenger and cargo airlines have warned of a “catastrophic” aviation crisis this week as AT&T and Verizon deploy new 5G services.

They said the new C band 5G service that was set to begin Wednesday could render a significant number of aircraft unusable, causing chaos for U.S. flights and potentially stranding tens of thousands of Americans overseas.

Here is the background to the dispute:

The United States auctioned mid-range 5G bandwidth to mobile phone companies in early 2021 in the 3.7-3.98 GHz range on the spectrum known as C band, for about $80 billion.

WHY IS THAT A PROBLEM?

The U.S. Federal Aviation Administration (FAA) has warned that the new 5G technology could interfere with instruments such as altimeters, which measure how far above the ground an airplane is traveling. Altimeters operate in the 4.2-4.4 GHz range and the concern is that the auctioned frequencies sit too close to this range.

United Airlines CEO Scott Kirby said last month the FAA’s 5G directives would bar the use of radio altimeters at about 40 of the biggest U.S. airports.

U.S. airlines have warned the directives could disrupt up to 4% of daily flights.

Kirby said if left unresolved it could mean that at major U.S. airports in the event of bad weather, cloud cover or even heavy smog “you could only do visual approaches essentially.”

WHAT DIFFERENCE DOES THE FREQUENCY MAKE?

The higher the frequency in the spectrum, the faster the service. So in order to get full value from 5G, operators want to operate at higher frequencies.

Some of the C band spectrum auctioned had been used for satellite radio but the transition to 5G means there will be much more traffic.

WHAT DO THE TELECOMS COMPANIES SAY?

Verizon and AT&T have argued that C band 5G has been deployed in about 40 other countries without aviation interference issues.

They have agreed to buffer zones around 50 airports in the United States, similar to those used in France, for six months to reduce interference risks.

WHY NOT AN ISSUE ELSEWHERE?

The European Union in 2019 set standards for mid-range 5G frequencies in a 3.4-3.8 GHz range, a lower frequency than the service set to be rolled out in the United States. The bandwidth has been auctioned in Europe and is in use in many of the bloc’s 27 member states so far without issue.

The European Union Aviation Safety Agency (EASA), which oversees 31 states, said on Dec. 17 the issue was specific to U.S. airspace. “At this stage, no risk of unsafe interference has been identified in Europe,” it said.

Verizon has said it will not use spectrum that is closer to the higher band for several years.

In South Korea, the 5G mobile communication frequency is 3.42-3.7 GHz band and there has been no report of interference with radio wave since commercialization of 5G in April 2019.

Currently, 5G mobile communication wireless stations are in operation near airports, but there have been no reports of problems.

“Wireless carriers in nearly 40 countries throughout Europe and Asia now use the C band for 5G, with no reported effects on radio altimeters that operate in the same internationally designated 4.2-4.4 GHz band,” CTIA, a U.S. wireless trade group, said in a filing with the Federal Communications Commission.

HOW CAN THIS BE FIXED?

In the short-term, AT&T and Verizon agreed to temporarily defer turning on some wireless towers near key airports to avert a significant disruption to U.S. flights.

Longer-term the FAA needs to clear and allow the vast majority of the U.S. commercial airplane fleet to perform low-visibility landings at many airports where 5G C-band will be deployed. This means certifying altimeters to operate near 5G base stations.