Immigrant Broadway producer is an inspiration for all seasons TORONTO, Ontario — It was a full house at the Philippine Consulate here when Jhett Tolentino dropped by recently.  His reputation had preceded him:  a three-time Tony Award and Grammy Award winning producer.  The room was abuzz.

By the end of his talk and the screening of his documentary, the silence in the room was deafening. A pause, then the entire audience stood to give him a loud ovation.

“Life Is What You Make It” is Tolentino’s filmic biography about himself–from his childhood in one of Iloilo’s waterfront slums, to his climb out of it using education and hard work as his ladder.

To support his high school studies, he applied for–and received–a scholarship grant promoted by Our Lady of the Miraculous Medal parish and funded by the Meguko Society.  This society is a student organization at the Jesuit-run Sophia University in Tokyo, Japan.  The society funds the educational needs of needy Indian and Filipino children.  Meguko funded Tolentino’s high school and college studies.

Tolentino’s rise from his severely impoverished hometown of Barangay Calumpang, Molo, Iloilo to his high school and college education (he graduated with a degree in accounting in March 1997) at the University of Iloilo, to his move to the United States in 2002 speak of a combination of persistence, determination and being at the right place at the right time. 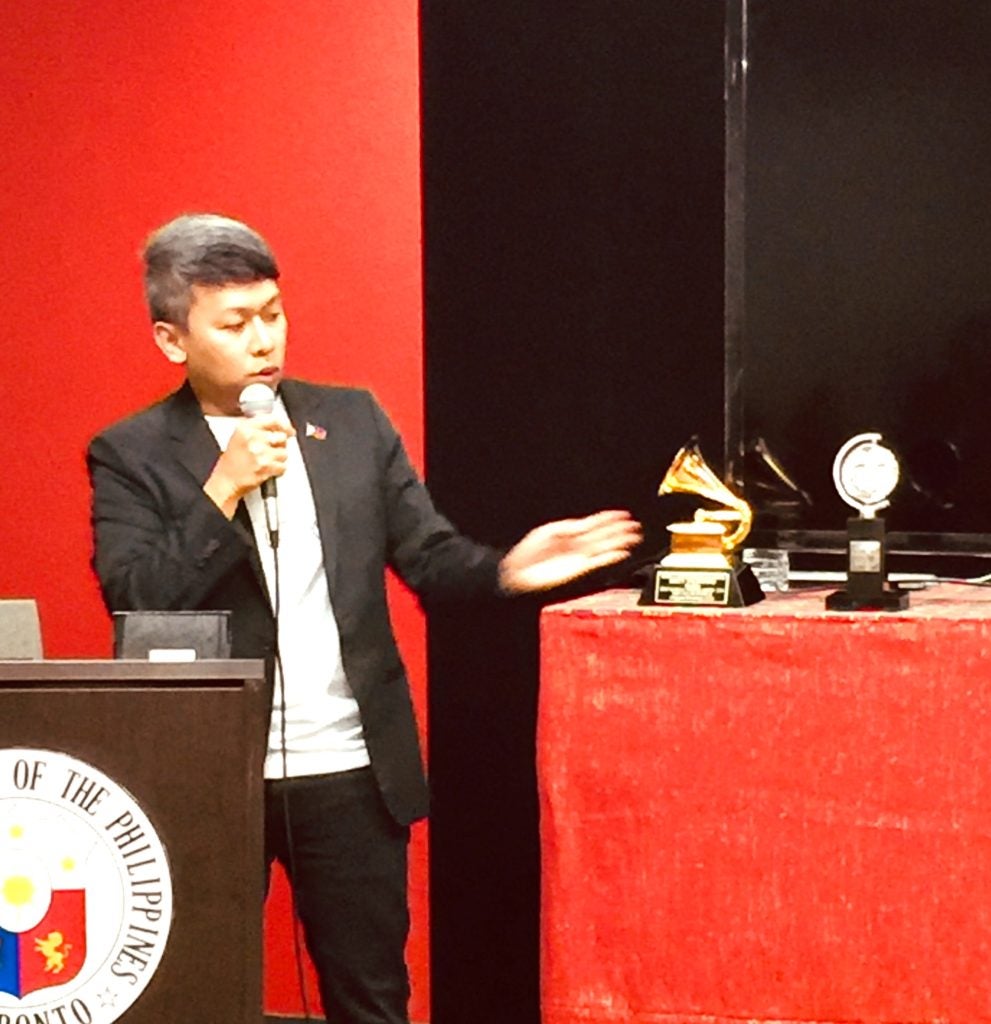 His work experience served as a staircase for Tolentino, and jobs served to provide him with a step-by-step climb from his first stint as a bookkeeper, to being promoted to accountant in three months and serving as corporate secretary at Iloilo City’s Mercantile Credit Resource Corporation. From 1999 to 2001 he gained experience in multinational Hongkong-based companies, as internal auditor for JP Capital Partners and as sales and marketing executive for Inside Fashion.

In 2002, Tolentino moved to San Francisco for a sales and marketing job at The Good Guys, and moonlighting as a waiter for Continental Caterers and as a babysitter.  In 2004 he moved to New York to work in finance and mortgages.  It was here that he learned much about the theater industry.  When the real estate market crashed in 2008, he worked in the nursing profession fulltime, after working in healthcare as a sideline in 2006.

The theater provided Tolentino with an outlet for his creative bent.  He blogged about the shows he watched, and very soon attracted a following of theater people who took his reviews seriously and encouraged him to go into theatrical productions.

From then on, Tolentino was unstoppable.  He has accumulated credits, nominations, and awards–as associate producer, co-executive producer, and producer.  He has won three Tony Awards since his Broadway debut in March 2013 as producer of 2013’s best play “Vanya and Sonia and Masha and Spike,” two Tony awards in 2014 for “A Raisin in the Sun” (for best revival of a play) and for “A Gentleman’s Guide to Love and Murder” (for best musical that he produced).

In 2017 his production of “The Color Purple” won the Grammy Award for Best Musical Theater Album.

His love for the theater, combined with his foundation of thorough number crunching has paid off.  He is considered an authority in theater production among Broadway’s glitterati. 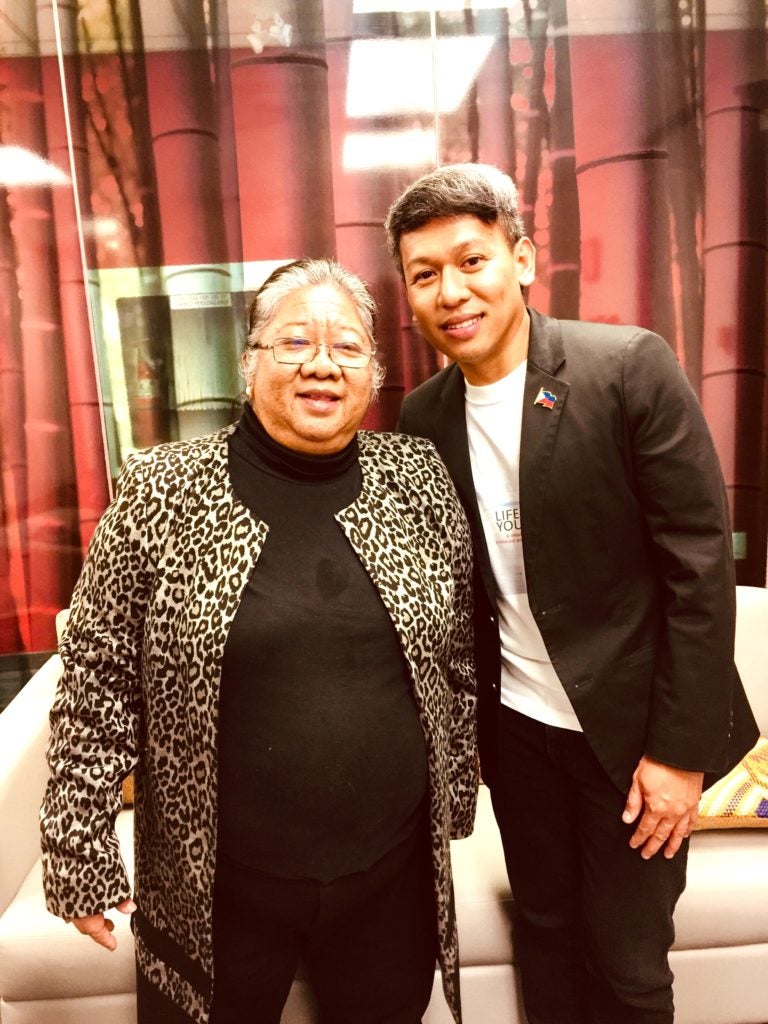 The Philippine government recognized Tolentino’s contribution to the global theatrical stage by awarding him with the National Commission for Culture and the Arts–Ani ng Dangal (Harvest of Honor) in February 2016.  Tolentino also received the honor of being one of The Ten Outstanding Men and Women of the Philippines in December 2016 given by the Junior Chamber International-Philippines, from President Rodrigo Duterte.

In spite of honor upon honor piled on him, Tolentino could not mask his sorrow at his mother Gloria’s passing from cancer in 2008, and he came up with his documentary/autobiography–“Life Is What You Make It” as his tribute to her.

“She gave me the foundation, the drive to succeed,” he said.  And most probably his humble and unassuming ways as well.