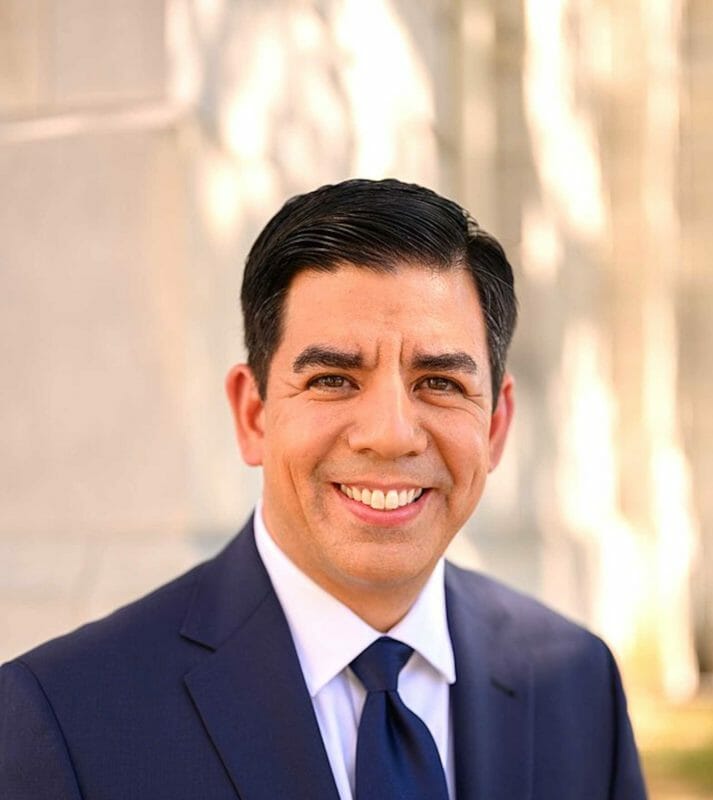 Jeff Coleman, a Republican, is gunning for the lieutenant governor post in the upcoming statewide elections. WIKIPEDIA

Coleman, a Republican, is gunning for the lieutenant governor post in the upcoming statewide elections. So far, three other candidates are seeking the Republican nomination for the post. If Coleman makes it during the primaries, he could become Pennsylvania’s first Filipino American lieutenant governor.

“America needs Filipino values. In a time of division, the Filipino sense of faith, community, hospitality, kindness and openness—are exactly what we need to heal a hurting country,” Coleman told INQUIRER.net in an email interview.

He served two terms and made the difficult decision to forego a third term to focus on family and be a better husband to his wife Rebecca. This move has endeared Coleman to the Filipino American community, where he has been emphasizing during nationwide speaking engagements that the Filipino work ethic, joy and kindness elicit high levels of trust in any mainstream community around the United States.

The trademark Filipino openness and generosity break down barriers because “trust is formed almost immediately” and paves the way for Filipinos being accepted as very much part of the American family, Coleman believes.

“I am supporting Jeff Coleman because he has a track record of being a servant leader during his two terms as Pennsylvania state legislator,” said Loida Nicolas Lewis, a stalwart of the Democratic Party. “He exhibited the value of family when he quit for 17 years to attend to his family’s needs. Fil-Ams are the third-largest Asian Americans in the US, and it is high time for a Fil-Am qualified and competent to run for statewide elections.”

According to Brendan Flores, president and national chairman of the National Association of Filipino American Associations (NaFFA), Coleman has a temperament that best represents the Pennsylvania constituency—strong home values, grit and hard work, which also resonate with the Filipino community.

“As a former Pennsylvanian, I can speak to how his values will best serve the residents of the state with his focus on inclusivity. It is clear that he won’t be afraid to work across the aisle,” Flores told INQUIRER.net. Flores noted that his comments reflect personal views and do not constitute NaFFA’s official stand or that of Bank of America’s, where he is a senior vice-president.

Looking back on his political stint as “a young, ambitious and aggressive young man in a hurry in those early years,” Coleman admitted to feeling a heavy, personal loss when he declined to run for a third term in 2004. His fast-rising political career came to a halt overnight, as he chose to prioritize becoming a good husband and father over being an effective politician. 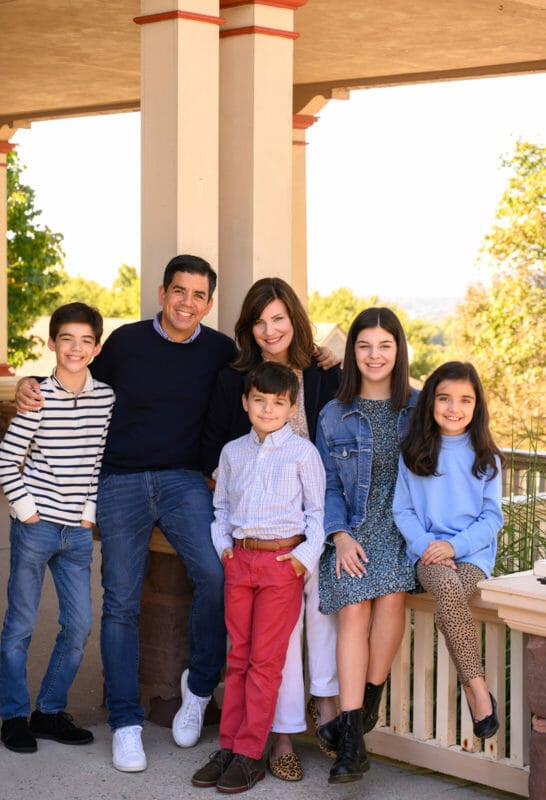 In 2005, he founded a consulting firm promoting principled and conservative politics in Pennsylvania.  According to Coleman, he found gratification through the years with the “opportunity to help dozens of young, aspiring politicians and many political leaders find a path to service that puts the priorities of their faith and family above public notoriety or leadership roles.”

But now is a time to step up once again in public life because American society needs leaders who are solution-oriented and can unify differing views through humble leadership.

“Politics gives us a wonderful opportunity to solve problems—to settle disputes and find solutions between people with very different views. But today, the public square is burning. It’s partly fueled by personalities and the intensity of social media, but it’s also because there’s a lack of leaders who believe in bringing people together. There’s a deficit of kindness, decency, and civility in public life that I hope to help fill,” Coleman said.

In Pennsylvania, the lieutenant governor is the Senate presiding officer. In this role, Coleman aims to set the right tone for civil debate. He summarizes his agenda into top three priorities.

“I’ll also be zeroing in on three areas where I think an active lieutenant governor can make a real difference—expanding the menu of educational options for parents, rebuilding small town Pennsylvania, and helping create a pathway to opportunity and community for ex-offenders.

“That third point is a way to help rebuild the workforce by lowering barriers to employment for those who have paid their debt to society and want to become productive members of the community. That’s where I’m laser focused,” Coleman said.

Coleman sees a strong role for young people in revitalizing Pennsylvania’s small towns. Ravaged by economic decline, these communities could benefit from the fresh infusion of property dollars from young Pennsylvanians.

“It’s where we learn to care for each other—not only by donating online to help someone you’ve never met—but by walking across the street to help someone who has lost a spouse or is facing a tough diagnosis. So many small towns in Pennsylvania are on the verge of collapse. I want young Pennsylvanians to come back, buy a home, breathe new life into old buildings, and help rebuild the neighborhood. That’s such an exciting idea for me.”

Coleman is reaching out to compatriots nationwide for support in his historic bid in Pennsylvania.

“My message to Filipinos is that I cannot do this without you. That’s a fact. There are major political races happening in Pennsylvania that are attracting millions of dollars and resources. We need their financial support and help in the critical next two months that will determine the outcome of the primary. I’m just so very honored by the support I’ve received from so many Filipino friends,” he said.