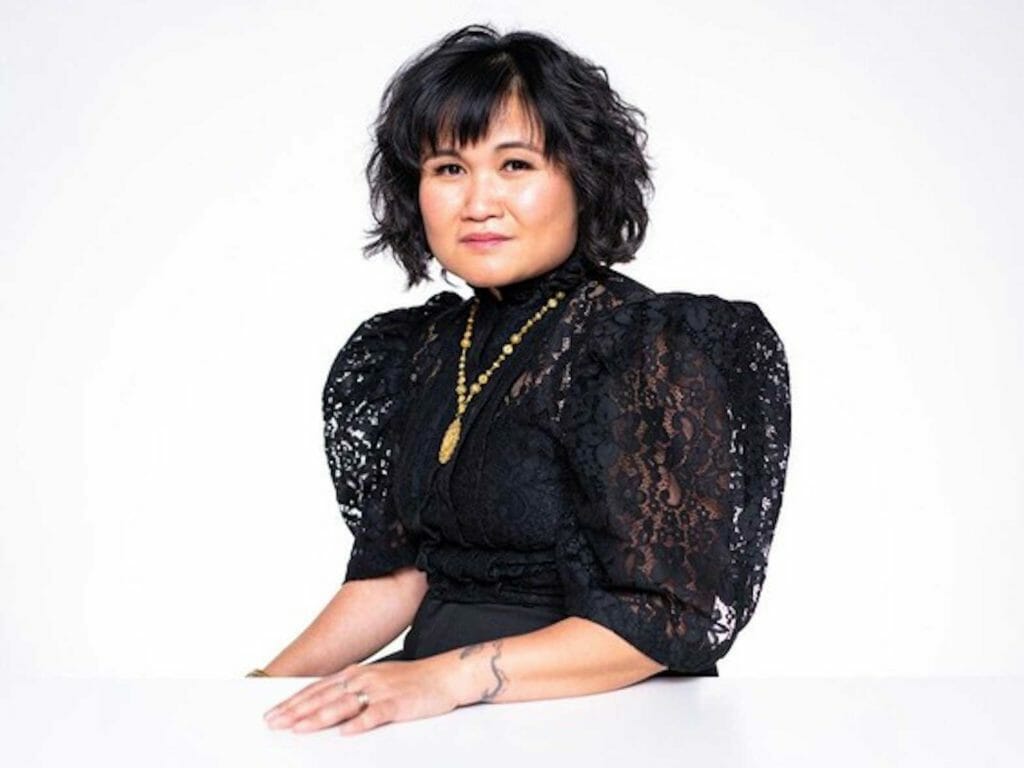 Aquino comes to the NAC after a groundbreaking decade at the helm of Factory Theatre. Dahlia Katz/ FACEBOOK

Nina Lee Aquino, an award-winning Filipino Canadian director, dramaturge and teacher has been named artistic director of English theatre at the National Arts Centre. Aquino will take the reins at NAC English Theatre on Aug. 29.

Aquino comes to the NAC after a groundbreaking decade at the helm of Factory Theatre, where she played a key role in shifting the culture and leadership of Toronto theatre reflect the city’s diverse population.

She looks forward to amplifying the voices of all Canadians, particularly those who don’t often see themselves represented onstage.

“The NAC that I dream of is a creative catalyst for change and transformation,” Aquino said in a news release.