Street corner in Queens, NY to be named 'Little Manila'

Street corner in Queens, NY to be named ‘Little Manila’ 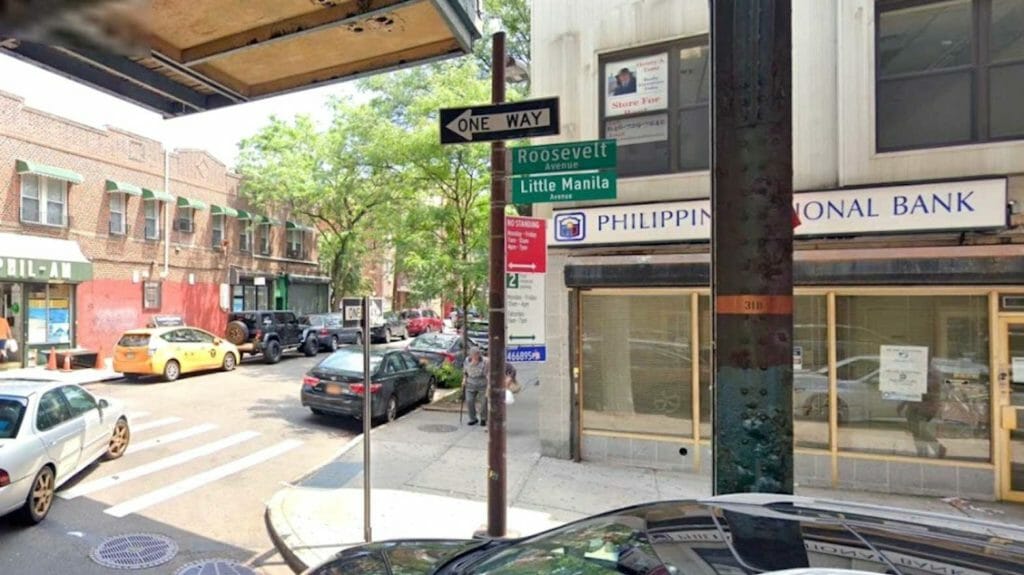 This photo from ourlittlemanila.nyc shows a rendition of the Little Manila street sign once the measure is approved by the New York City Council.

QUEENS, New York – A street corner in Woodside, Queens will bear the signage “Little Manila Avenue” to honor the large Filipino residential and commercial presence in the area.

The southwest corner of Roosevelt Avenue and 70th Street in the Woodside neighborhood of Queens will carry the new name after the 15-member NYC Parks and Recreation Committee unanimously approved the proposal, according to a Sunnyside Post report.

It will become official after a full NYC Council vote, which the Sunnyside Post says is “almost certain to pass.

More than 3,000 people signed a petition to put up the street sign for “Little Manila Avenue” last year.

“I wanted to honor the Filipino and Filipino American community who are an important part of the Woodside community,” Jimmy Van Bramer, the council member who sponsored the legislation to name the corner, told the Sunnyside Post. 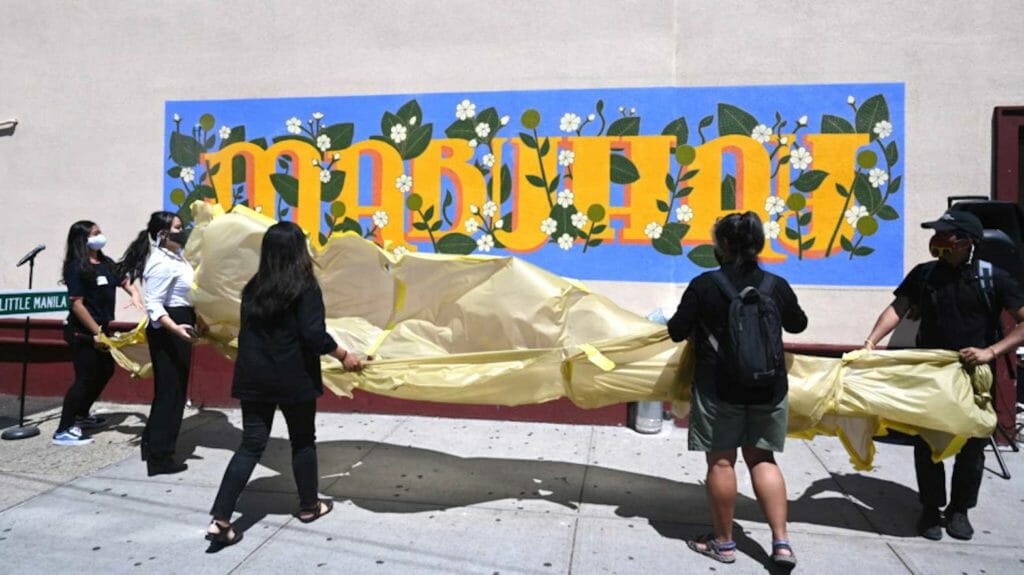 Woodside has long had a significant concentration of Filipino Americans, many of whom were nurses, who began residing in the neighborhood in the 1970s when immigration rules were eased.

There are about 86,000 Filipinos and Filipino-Americans living in New York City based on the most recent census, over half of whom live in the borough of Queens.