After warning by Filipinos, California city switches to district-based voting

After warning by Filipinos, California city switches to district-based voting 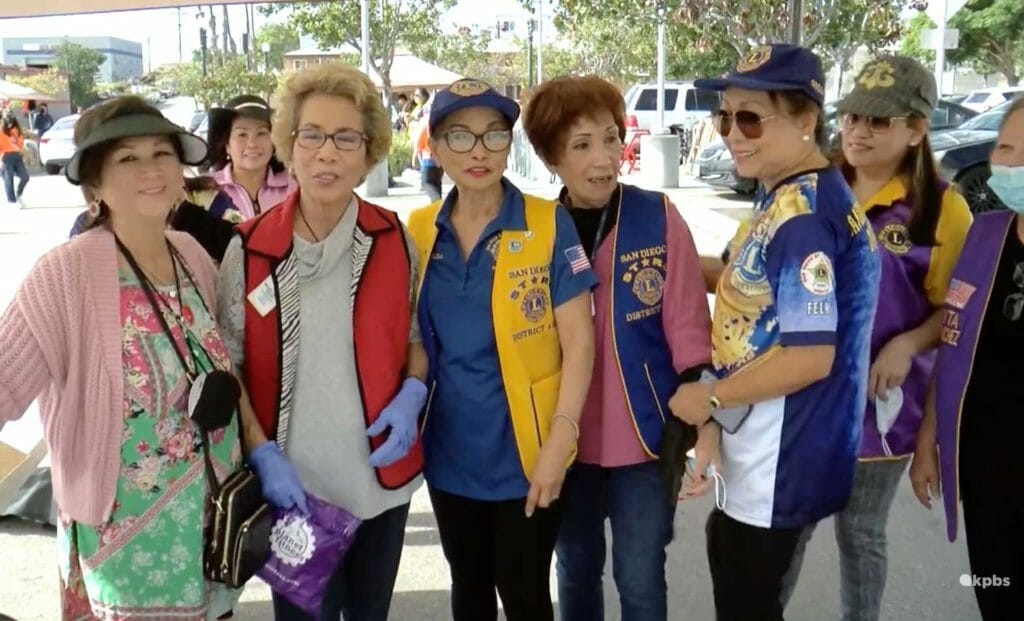 National City, home to many Asian Americans, will abandon its at-large, citywide City Council election in favor of a district-based system, following a strong demand from Filipino and other Asian American leaders.

The City Council has unanimously voted to split into geographic electoral districts. Voters residing in each district will only be able to vote for candidates residing within it. This district-based voting is expected to be in effect by the November 2022 election. 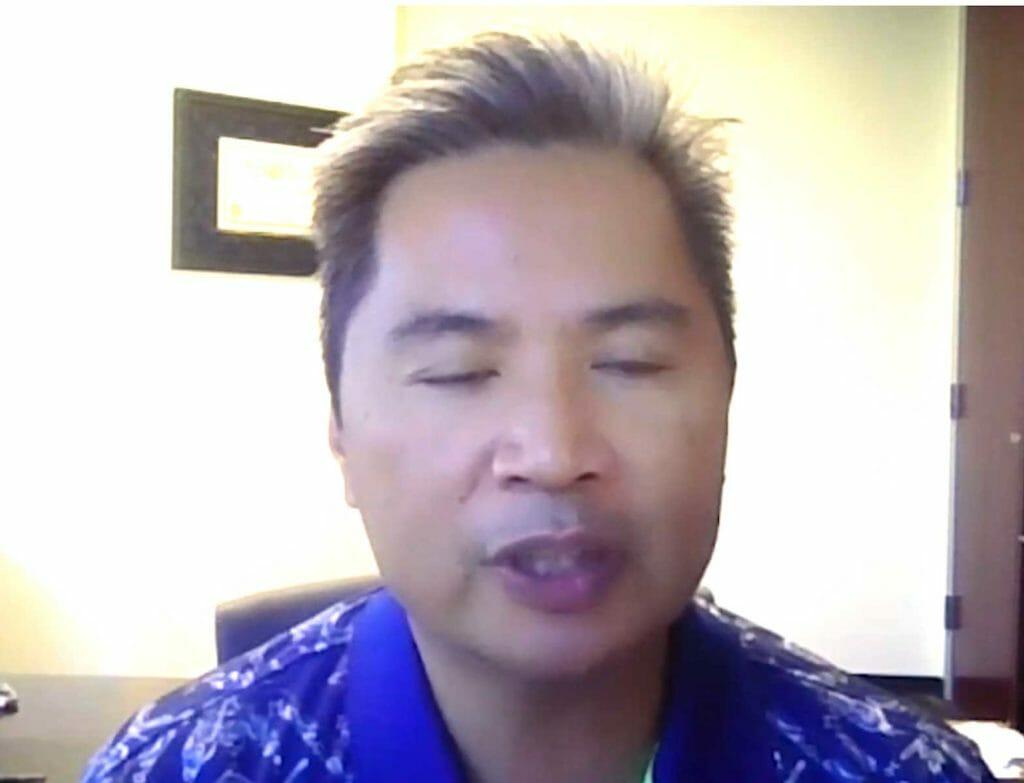 De Castro pointed to smaller cities like Poway and Solana Beach, which had already transitioned to district voting. National City’s population was 61,394, compared with Poway’s 49,323 and Solana Beach’s 13,296.

Legal advisers told the council that every city — such as Escondido, Modesto and Palmdale — faced by a letter similar to De Castro’s and fought it in court has lost after several million dollars in legal fees, according to the San Diego Union-Tribune.

Several Filipino/API residents and community groups lauded the Council vote. They said that while Filipino Americans have run for office, they have lacked representation on the council over the past two decades.

“It’s long overdue,” Ditas Yamane, who sits on the city’s Planning Commission and who ran for local office in the 2020 election, told the San Diego Union-Tribune.

“(The council) needs the vote of the Filipinos because we’re the swing votes, but we don’t want to be a swing vote anymore. We want to be a part of the policymaking, of the influence that’s happening in the city that we contribute economically,” she said.