New York’s state agencies must now individually break down data collected on ethnic groups that usually have been lumped together as Asian American Pacific Islanders.

Hochul signed the bill into law Dec. 22 after former Governor Andrew Cuomo had vetoed it, citing a lack of funds. 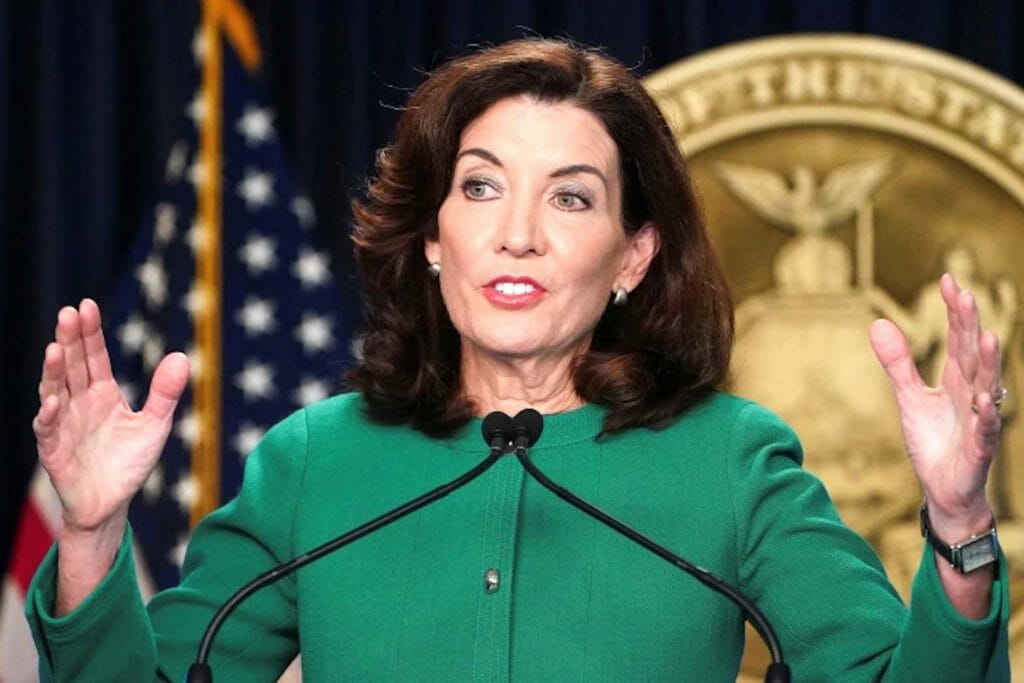 Civil rights groups have pushed for ethnic data disaggregation for years, arguing that demographic data on the diverse Asian and Pacific Islander communities should not be lumped together because there are varying economic and social conditions for each ethnic group and within each group.

When all Asian Americans are lumped together, differences in income, education and other economic indicators obscure the needs of many Asian groups. Also, the needs of lower-income and underserved group are ignored by state agencies. The Covid pandemic brought out the discrepancy more vividly.

“This is groundbreaking,” said Anita Gundanna, a co-executive director of the Coalition for Asian American Children and Families, was quoted by NBC News. which has spent over 10 years pushing for the change. “We started with this need for better data on our communities because so many of our community members have been struggling in silence.”