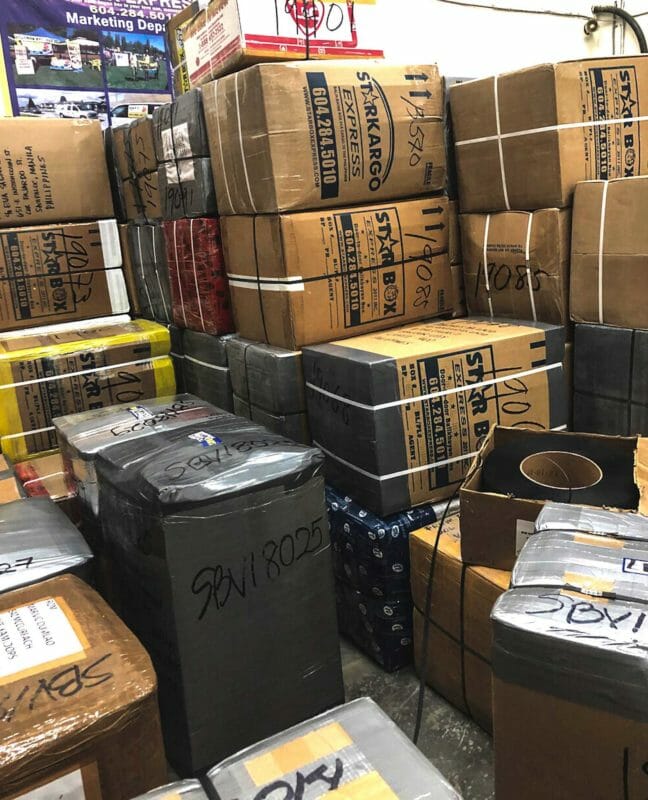 Balikbayan boxes in Star Box warehouse, waiting to be shipped to the Philippines. WEBSITE

Didn’t get your Christmas balikbayan box from loved ones in Canada? Blame it on climate change, perhaps.

Damage caused by recent severe flooding in parts of British Columbia, Canada has resulted in a backlog of balikbayan gift boxes being sent to the Philippines for the Christmas season.

Disruptions in the supply chain due to flooding in B.C.’s Interior and the Fraser Valley have severely delayed many boxes from being shipped, according a CBC report.

Most of the boxes are shipped to the Philippines in containers that must first get to the coastal ports by rail, parts of which had to undergo repair from flood damage. 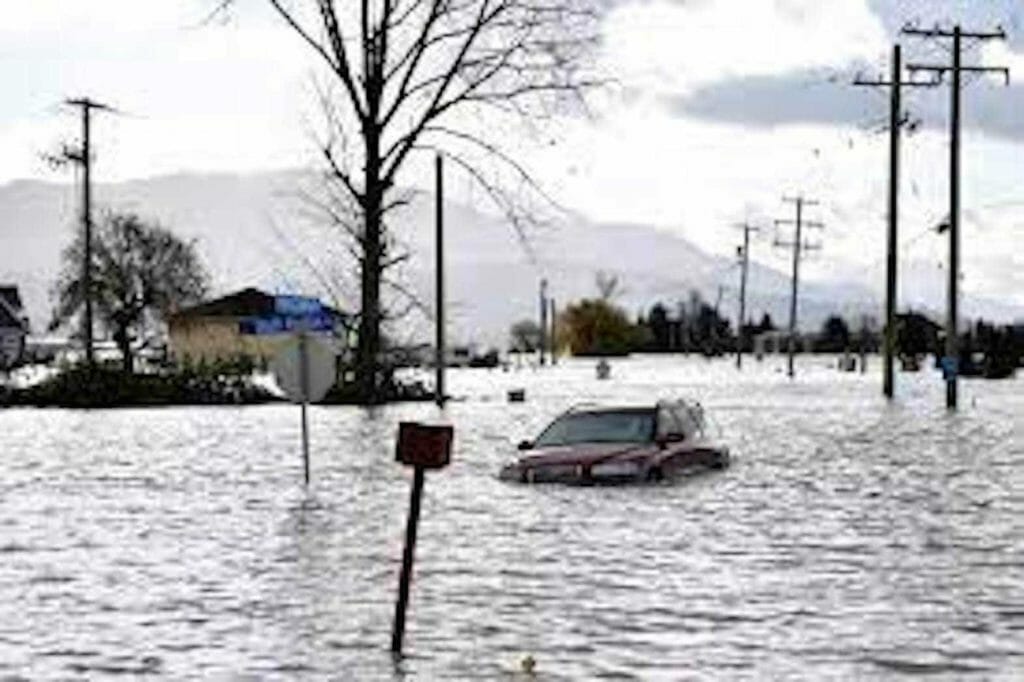 Some repairs to rail lines in southern B.C. have been completed, but he backlog of boxes is just now trickling down to the shipping companies.

“I’ve been hearing from some of our other friends who’ve been sending boxes to the Philippines that some of the boxes that they sent in November have not even left the country yet,” said Ria Abesamis, an immigration consultant in Surrey, B.C., who has been sending balikbayan boxes for the past five years, told CBC.

“Deltaport is congested right now, because of the flooding,” said Donna Sevilla, general manager of the Delta, B.C. branch of UMAC, a company that ships over 36,000 balikbayan boxes to the Philippines each year.

A shortage of shipping containers has added to the delays. During the week of Dec. 6, Sevilla was able to secure only one container instead of the usual two to three a week. Some 600 boxes are still sitting in UMAC’s warehouse.