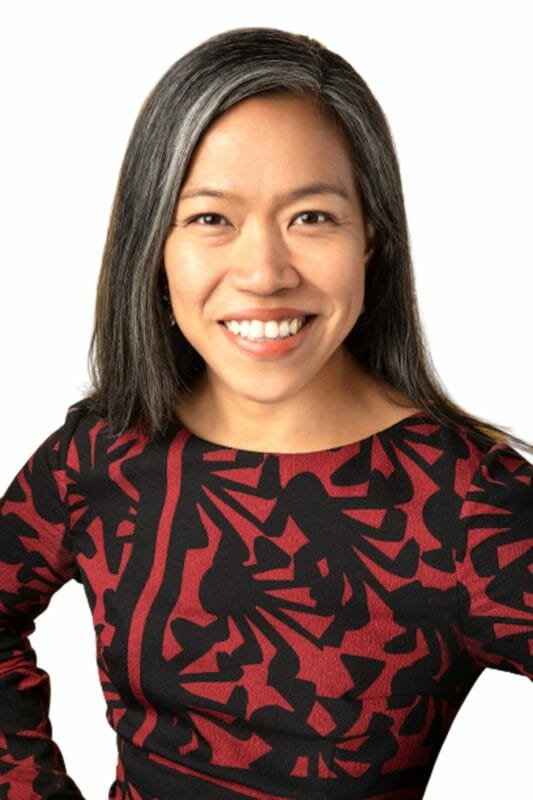 Torres-Springer was previously the city’s Small Business Services commissioner. Most recently, she served as commissioner for the city’s Department of Housing Preservation and Development, the nation’s largest municipal housing agency.

She earlier served as the first female president of the New York City Economic Development Corp. (NYCEDC), where she led the implementation of the new citywide ferry service and made major investments in key sectors in the city’s economy.

Torres-Springer also was executive vice president and chief of staff at NYCEDC during the administration of Mayor Michael Bloomberg..

Torres-Springer was born in California a year after her parents moved to the United States from the Philippines. Her father, Manuel, is from Pampanga and her mother, Elsa, is from Batangas. She is the second of six siblings (she has four sisters and a brother). She earned her bachelor’s degree in ethics, politics and economics at Yale University and her master’s in public policy at the Kennedy School of Government at Harvard University.

Adams’ first deputy mayor is Lorraine Grillo, who has been Mayor Bill de Blasio’s COVID “recovery czar,” as well as the longtime CEO of the School Construction Authority and commissioner of the Department of Design and Construction.