Olivia Rodrigo is TIME’s Entertainer of the Year

Olivia Rodrigo is TIME’s Entertainer of the Year 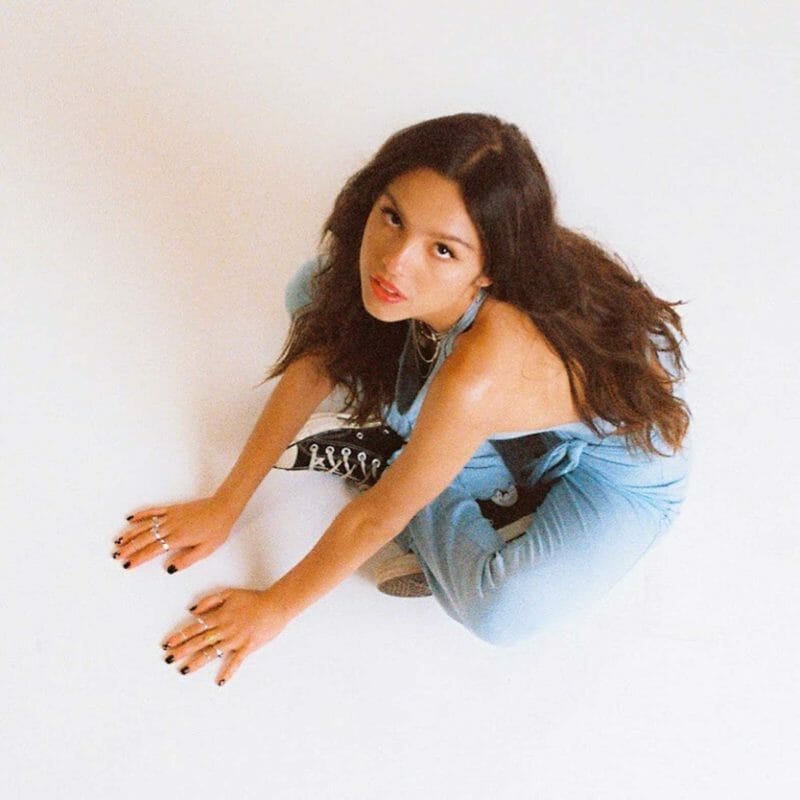 Olivia Rodrigo, TIME’s Entertainer of the Year, will go on international tour next year. YOUTUBE

Fil-Am breakout pop star Olivia Rodrigo is TIME’s Entertainer Of The Year for 2021, the magazine revealed  ahead of its Person of the Year announcement.

The 18-year-old musician’s debut single “Drivers License” quickly went viral, sending her to the top of the Billboard Hot 100 for eight weeks.  Her “Déjà vu” and “good 4 u” were also chart hits.

“Rodrigo has a gift for picking the best of the past—whether a well-worn shirt, the faded feedback of a guitar or the intensity of first love – and finding just the right way to situate it in the present,” TIME’s Lucy Feldman wrote of why the star had been given the honor. because she renders adolescence so viscerally: she’s resentful, seething, crushed, itching to just grow up already.”

Rodrigo’s debut album “Sour” broke Spotify’s record for the biggest opening week for an album by a female artist and was named the best album of 2021 by Billboard and Rolling Stone. She is up for seven Grammy Awards for Best New Artist, Album Of The Year, and Record Of The Year, and Song Of The Year for “Drivers License.” Her first world tour will take her on an international jaunt next year.