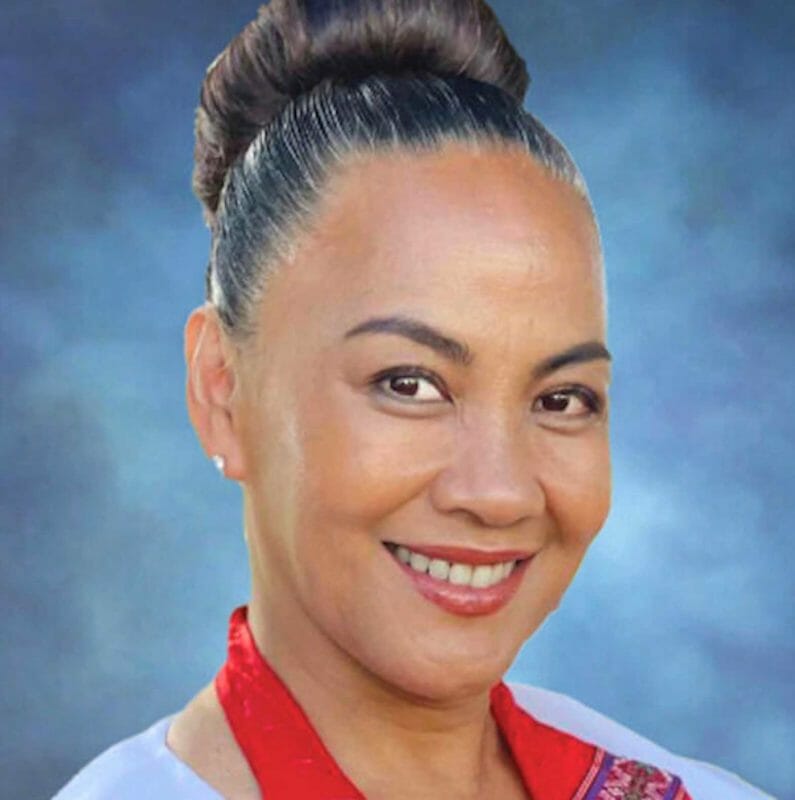 Arleen Bocatija Rojas is only the second Filipino American woman to be elected to the City Council since 1993. CONTRIBUTED

CARSON, California – Arleen Bocatija Rojas, the second Filipino American woman to be elected to the City Council since 1993 was sworn in Tuesday Dec. 7.

Rojas led the race of five candidates in the Nov. 2 special elections with 34.76% of the votes in District 4, according to LA County official results.

Arleen Rojas was born in 1966 in Agana, Guam. She has been in the Los Angeles Police Department for 31-years and has the distinction of being the first female Filipino American police officer in the history of the force.

She vows to use her 31 years in public safety to bridge the gap between law enforcement and diverse communities through social, civil, educational and vocational activities.

Rojas thanked her supporters and volunteers as well as her poll opponents: “For those who did not vote for me, my door is always open. I know that I have to earn your trust so we can work together,” said Rojas.

Rojas’ parents, Alfred and Esther Bocatija, were from Iloilo City, Bacolod and Negros Occidental, Philippines, respectively, before they settled in Guam. In the early 1970s, the Bocatija family moved and settled in the City of Carson.

Rojas has used both her professional and personal experiences to influence young women to have the strength and courage to “have a voice” and to be part of the changes in society.

To contact the office of Arleen Bocatija Rojas for city or council matters, call (310) 952-1706 or send e-mail to [email protected]