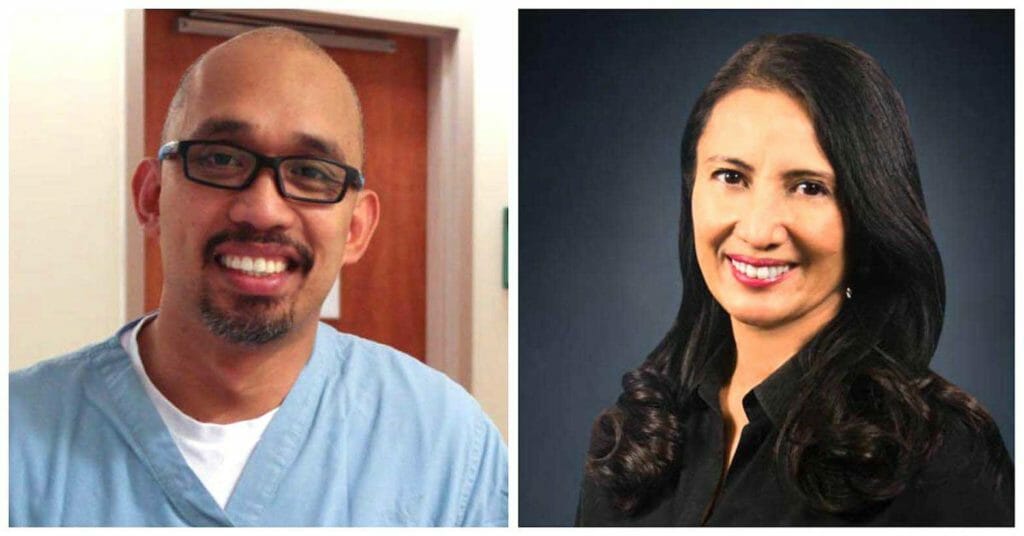 Two Filipinos are among this year’s Top 25 Canadian Immigrant awardees for their outstanding work and contributions to Canada.

Edsel Mutia and Ida Beltran-Lucila, orginially from the Philippines were named by Canadian Immigrant Magazine and COSTI Immigrant Services for the 13th edition of the national awards program that honors the inspiring stories and achievements of immigrants from diverse backgrounds and careers.

Edsel Mutia began his nursing career in the Philippines and worked for seven years in Saudi Arabia, before immigrating to Toronto, Canada with his wife in 2007.

Mutia was initially told that he would need another four-year degree just to take his nursing registration exam in Canada. He was able to reduce it to a year of courses at Toronto’s George Brown College, with the support of the CARE Centre for Internationally Educated Nurses.

Mutia went on to pass his Canadian Registered Nurse Examination in 2008 and was hired at North York General Hospital.

In 2013, he also received the Joan Lesmond Internationally Educated Nurse of the Year Award from CARE.

“I never expected the award,” Mutia continued. “I keep telling them that a simple thank you and a simple smile are enough for me.”

Mutia also won the Dr. Morris Siu-Chong Memorial Award and the Toronto Star Nightingale Award, presented each year to an Ontario nurse nominated by their patients or peers.

Mutia mentors other immigrant nurses through CARE and the Integrated Filipino Canadian Nurses Association. He also does volunteer work with his church and goes on medical missions to the Philippines.

“My self-worth was closely tied to my work and achievements in the arts. Upon our move to Canada, I had to work jobs in industries I had no experience with, and never imagined myself in, for the sake of having a livelihood,” Ida Beltran-Lucila said.

Beltran-Lucila says the discipline she learned from dance got her through to finding her way in Edmonton,

“Having started dancing as a young girl, it is not surprising that the discipline I learned from ballet and dance training carried me through the difficult moments and was a big factor in my achievements,” Beltran-Lucila added.

Beltran-Lucila also founded and is executive director of the Philippine Arts Council Alberta.

“The council was formed to establish a network of Filipino artists, strengthen relationships between artists in Edmonton and globally to work collaboratively and more strategically with the goal of sustaining the Filipino arts scene,” Beltran-Lucila explained.

Beltran-Lucila is also the chair for the Edmonton Philippine International Centre and a board member with the Edmonton Arts Council.

“Beltran-Lucila has become a driving force in the promotion of Philippine art and culture in Edmonton, spearheading projects like the Philippine Arts Festival, Edmonton Filipino Fiesta, Kalinangan, and the Learning Table,” Canadian Immigrant Magazine said about Beltran-Lucila on its website.

She is the director and writer of the documentary “Paglalayag: the Philippines to Canada Journey,” which chronicles the stories of migration of Filipinos in Edmonton, For her contribution to the arts, she has also received several awards, including the City of Edmonton’s 2019 Citation Award for Culture and the Arts.”