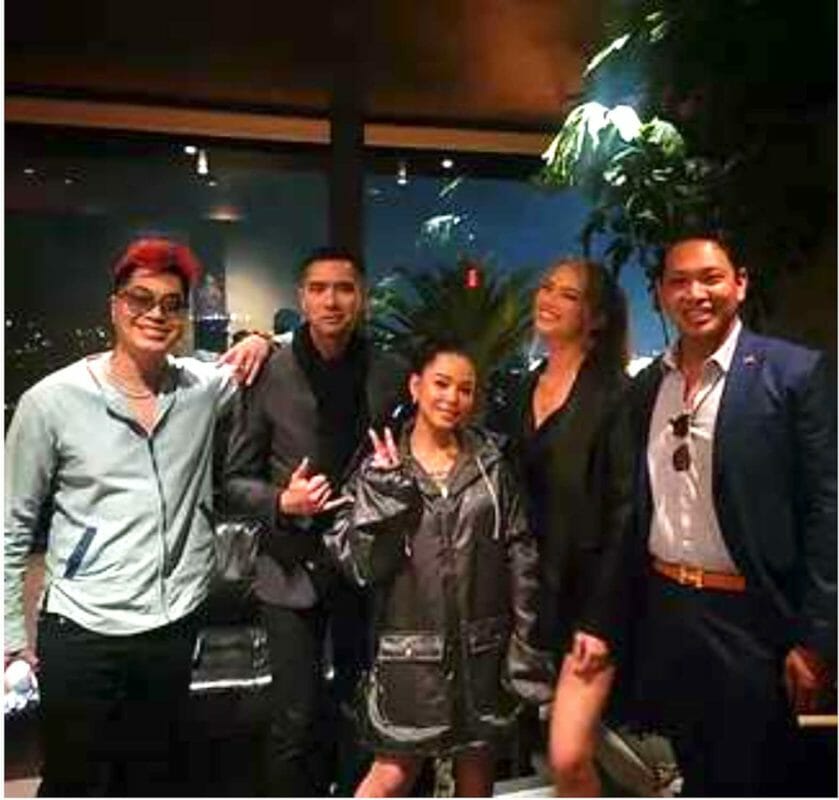 Filipino artists and those of Philippine descent have made a mark in influencing if not shaping Global Culture through their artistic creation and expression. Specifically in the United States, a great number in the performing, literary, and visual arts have made their contributions.

“Years ago, promoting history was simply found on a few blogs” says Nate Calima, a Los Angeles-based director. “Now you can see Fil-Am artists such as Bella Poarch and C-Tru dominating social media and bringing much needed attention to Filipino American history and culture.”

Filipino and Filipino American celebrities from Martin Nievera to recent ones such as Poarch and C-TRU have been dining at Yamashiro Hollywood, with meals such as lechon kawali prepared for Filipino American History Month by its new Fil-Am executive chef Valerie Archer.

“Before, you would need massive budgets and backing from big institutions. Now you can simply show your talent and an entire community can support you. Many did not know about our rich history that can be traced to the first landing of Filipinos on the American continent on October 18, 1587,” continues Calima.​

Because of these efforts, Los Angeles landmarks such as LAX and the Natural History museum lit up with the color of the Philippine flag to recognize the movement. Artists such as AJ Rafael composed a song to bring awareness of Larry Itliong. 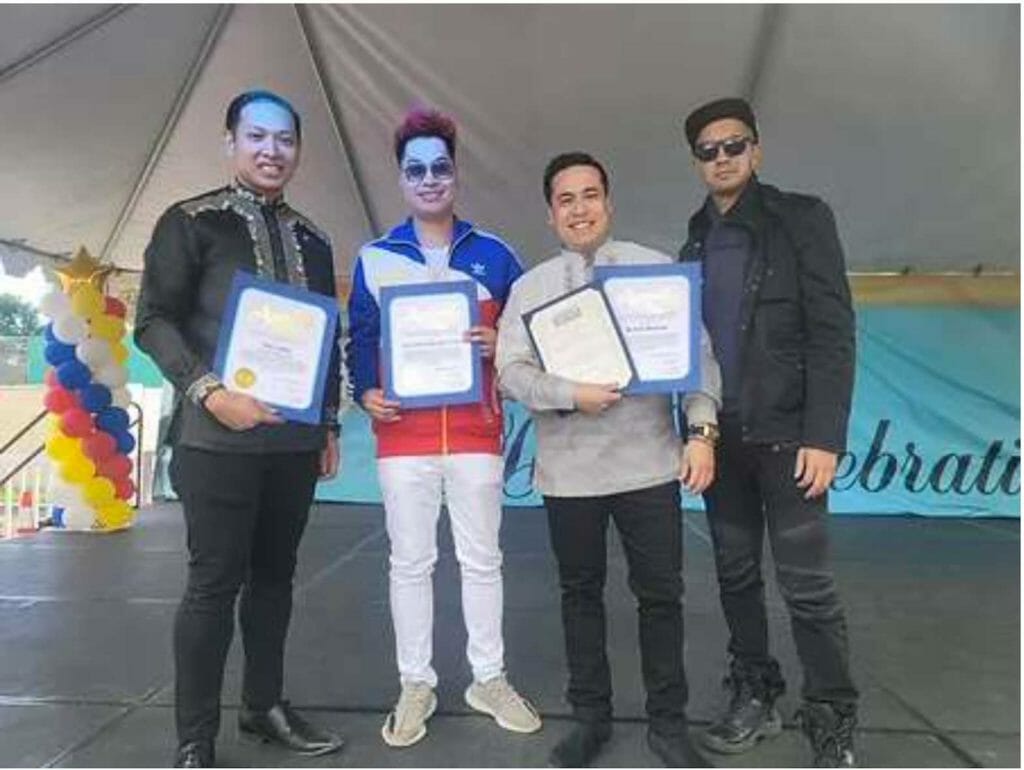 Whenever artists such as Saweetie or H.E.R. post on social media, a legion of proud fans bombard the comment section with Philippine emojis. These artists are glad to acknowledge their roots with more and more content that promotes Filipino heritage.

“It truly is a renaissance, thanks to a combination of offline and online efforts. As time goes on, more and more are creating content thanks to technology,” says Calima.

“The next generation of Fil-Ams are not shy about promoting their community and with the new metaverse — we will see a new generation of leadership that will be educating in virtual spaces. This will reach an entirely new audience and it has created an ecosystem of learning and leadership.”

Jorge “Jerry” Perez de Tagle, PhD, lives in the US and the Philippines. He is an author, a change management practitioner and a thought leader in the private and public sector. He taught at Syracuse University, New York.