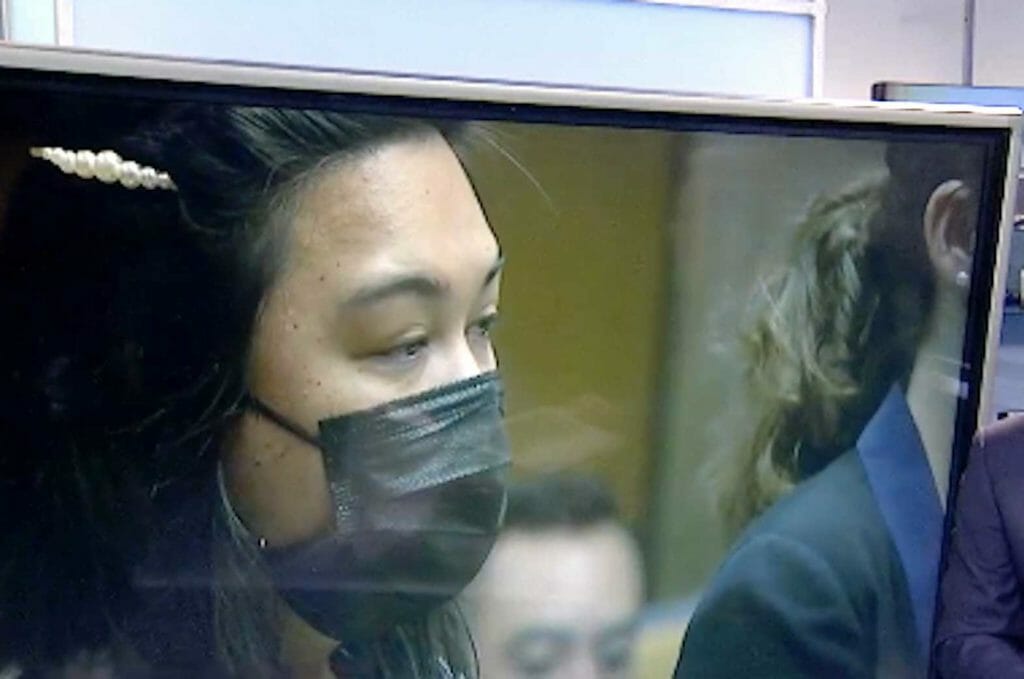 A Filipina former prison nurse pleaded not guilty to causing an inmate’s death, at her first court appearance on Friday, Nov. 19 at the El Cajon, California courthouse.

Danalee Pascua, 36, two weeks ago was accused of causing the death of 24-year-old inmate Elisa Serna in 2019.

The District Attorney’s office stated that on Nov. 10, 2019, Elisa Serna, 24, an inmate at the Las Colinas Detention Facility in Santee, California complained of dizziness and nausea and was moved to the medical observation unit.

The next day, Nov. 11, nurse Danalee Pascua went to Serna’s cell to take her vital signs. Pascua is accused of not taking Serna’s vitals when the latter fell in her presence. She allegedly left Serna on the ground without moving her into a recovery position.

About an hour later, Pascua and deputies returned to Serna’s cell and began “futile life-saving measures.” Pascua was placed on paid administrative assignment while the San Diego County Sheriff’s Department investigated the incident.

A March 2020 press release from jail officials stated that Serna died “from complications of drug abuse, with a contributing factor of early intrauterine pregnancy.” She had been booked into Las Colinas the week before her death, reportedly on “theft and drug-related” charges.

Pascua was suspended without pay two weeks ago when charges were filed. Her attorney said Pascua had cooperated during the two-year internal investigation.

Some 50 people turned out for Pascua’s arraignment on Nov. 19  to support her plea of innocence. Some believe she is being made into a scapegoat.

At her arraignment, Pascua was ordered to turn herself into her former workplace to be booked and released with conditions on Dec. 12, 2021.

Pascua will remain out on her own recognizance. Her next court hearing is on Feb. 17, 2022.