Gay Fil-Am mayor is a first for El Cerrito, California

Gay Fil-Am mayor is a first for El Cerrito, California 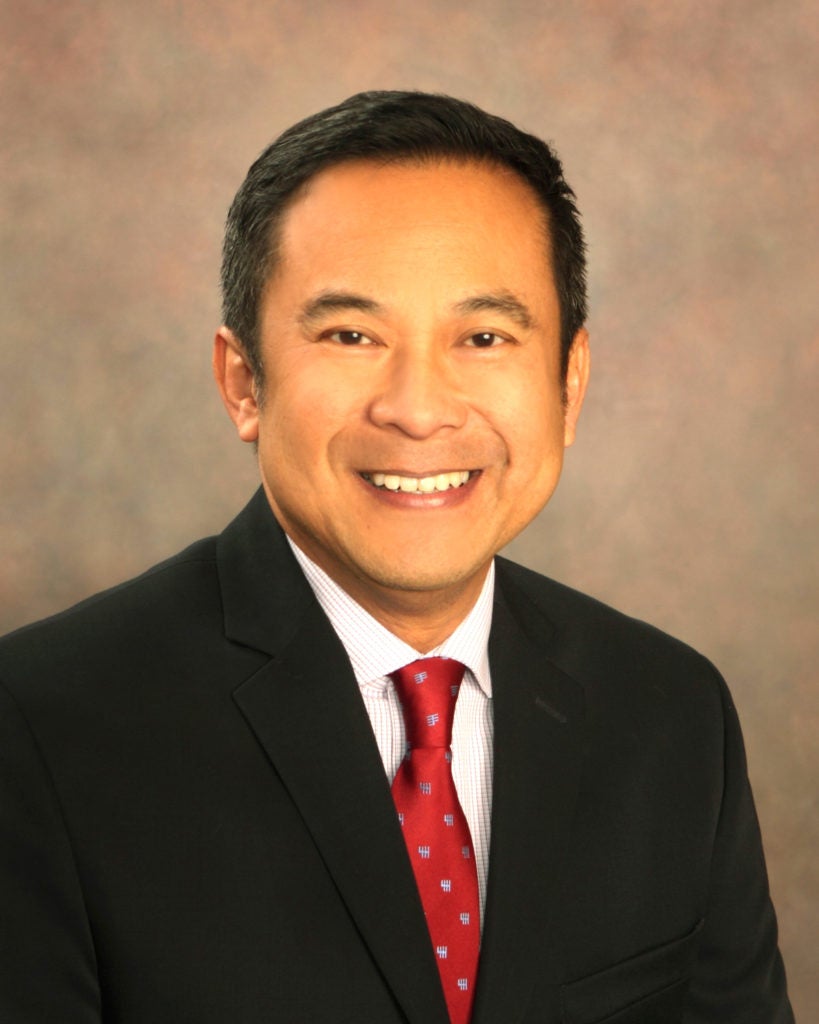 EL CERRITO, California — Councilmember Gabriel Quinto will be named mayor of this city for 2018 during the reorganization of the city council on Tuesday, December 19, at 7:00 p.m.  at El Cerrito City Hall, 10890 San Pablo Avenue (by Manila Avenue).

Gabe Quinto’s parents are Santiago and Isidra Quinto, originally from Pangasinan, Philippines. The late Santiago’s World War II experience included being in the US Army, 2nd Filipino Battalion, in the Battle of New Guinea.

Gabriel Quinto graduated from El Cerrito High School in 1979 and finished his B.S. in Radio, TV, Film at Long Beach State University in 1983.

Before he was elected into council in December 2014, Quinto spent many years in political and community empowerment volunteer work including the Sierra Club Bay Chapter, the League of Women Voters of West Contra Costa County, and as an Obama delegate in 2012. Gabriel Quinto was also an Alternate of the Marin Clean Energy Board.