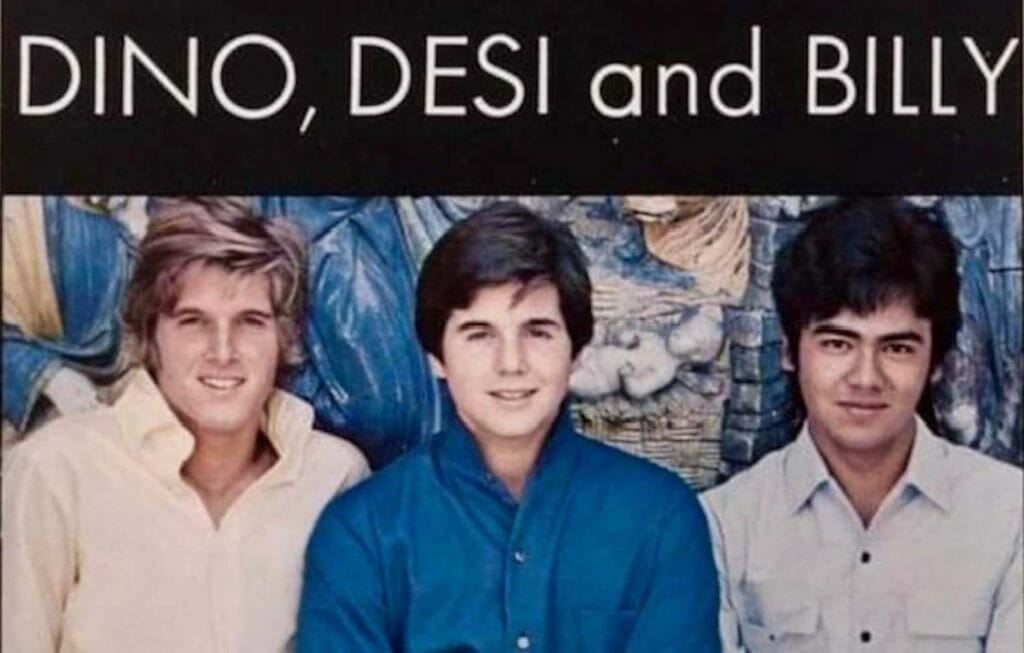 Lifelong musician Billy Hinsche, the Filipino American member of the sixties pop heartthrobs Dino, Desi and Billy and who went on to record and tour with the rock icons The Beach Boys, died Nov. 20 of cancer.  He was 70.

“One of the finest humans, friends, storytellers and musicians, on the entire planet just went home to rest,” actor and family friend Lucie Arnaz announced on Instagram. “We were like brother and sister.”

Arnaz said Hinsche was diagnosed with giant cell carcinoma just weeks ago.  She noted that Hinsche died hours after his mother had passed away from natural causes at the age of 95.

One of the earliest boy bands, Dino, Desi and Billy were second generation Hollywood celebrities. Martin, Arnaz and Hinsche met in grammar school, bonded by their common love of music.  They formed the band in 1964. 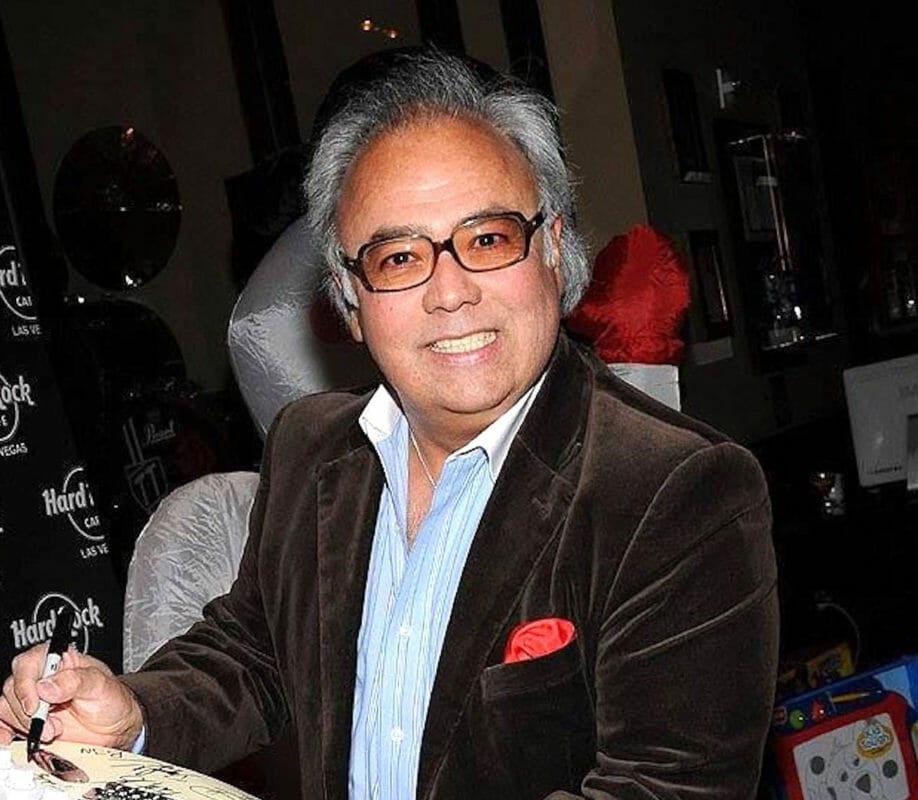 Dino was the son of Dean Martin and Desi the only son of Desi Arnaz III and the legendary Lucille Ball.  Billy was the son of Celia Bautista, a Filipina movie actress who married Otto Hinsche, a Beverly Hills businessman for whom she gave up her film career.

“He was my brother Desi’s oldest and closest friend” and the “most talented” of the band, Arnaz said.

“He had never stopped working as a musician.  Played with every incarnation of The Beach Boys.  And during COVID, performed a wonderful show each and every week from his home in Henderson, Nevada, called Billy’s Place.”

William Ernest Hinsche was born June 29, 1951, in Manila.   His website states that he composed songs with his then-brother-in-law Carl Wilson of The Beach Boys, husband of his sister, Annie, and brother to band co-founders Brian and Dennis Wilson.

Hinsche earned a BA in Fine Arts from UCLA and produced documentaries of his tours with The Beach Boys.  He also sat on the board of the Carl Wilson Foundation, formed after Mr. Wilson died of cancer in 1998.

“I’m devastated,” Anama told INQUIRER.net. “I followed all his Saturday shows and he even acknowledged me each week.  Then end of September he said he had a new gig so he would be stopping the show for a bit.”

They had met in Manila during one of Hinsche’s visits with his grandmother, whom he called “Lolay,” said Anama.  The starstruck teen and ‘60s fan mag Tiger Beat magazine collector tagged along as her mother Gloria Yandoc Nichols brought treats from her Rolling Pin Bakeshop for her balikbayan friend Celia Bautista and Celia’s mother Mrs. Ansaldo.

Anama spoke lovingly of her musician friend who never forgot how she and her family went out of their way to cheer him on.

She and her husband, Leslie Anama, took him to dinner and the TV dance program emceed by Archie Lacson in one of their last get-togethers in the late ‘70s in Manila, she said.

Decades later as U.S. residents, the Anamas attended a reunion of her husband’s Ateneo high school class in Las Vegas.

“I called Billy and he asked me to join him to meet up. Then we went back to where Leslie and his classmates were and took pictures.” Superfan Del Anama corresponded with her show business pal from Manila to the US. DEL ANAMA

More recently, the Anamas reconnected with Hinsche at a Beach Boys concert in Chicago.  The Anamas happily found their friend reciprocated their loyalty.

“I brought them cupcakes and cookies. Billy then sent me tickets and VIP passes for the event,” recalled the now-widowed grandmother of six.

“I got to meet everyone and even went onstage for the final number when (founding member) Al Jardine tossed me a tambourine. That was the highlight of my fangirl dreams. To be onstage with Billy performing.”

After The Beach Boys retired, Anama recalled that her friend managed a “specialized group composed of all the children of The Beach Boys family and included the kids of the Mamas and the Papas. The cousins performed a few sold out concerts in the Hollywood bowl a few years ago.”