US airports and airlines prepare for busy Thanksgiving travel week

US airports and airlines prepare for busy Thanksgiving travel week

U.S. airlines and airports braced for a surge of travelers ahead of the Thanksgiving holiday, hoping the weather forecast remains calm as millions more Americans will hit the roads or skies.

The U.S. Transportation Security Administration said Friday was the single busiest air travel day since the start of the COVID-19 pandemic in March 2020, as it screened 2.24 million travelers.

TSA expects to screen about 20 million air passengers during the busy Thanksgiving travel period, compared with nearly 26 million in the same period in 2019.

“We are ready,” TSA Administrator David Pekoske told reporters on Friday at Washington Reagan National Airport. “We will be able to handle the passenger volumes that we anticipate seeing.” 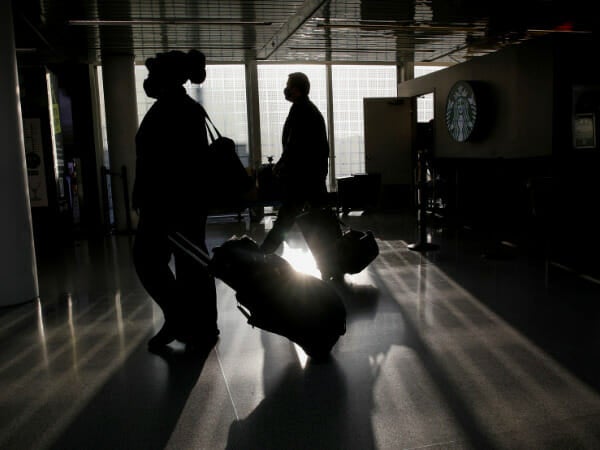 As vaccination rates have risen, many Americans are traveling for the holidays after skipping family gatherings last November and December.

Travel group AAA forecasts 53.4 million people will travel for the Thanksgiving holiday, up 13% from 2020 with most travelers going by car. About 48.3 million Thanksgiving travelers are expected to go by car, up from 47.1 million last year, but still below 2019’s 49.9 million.

Car travelers will be facing gasoline prices hovering near the highest point since 2014, which will prompt some Americans not to make holiday trips.

Patrick De Haan, head of petroleum analysis at GasBuddy, said some Americans “are responding to the prices by slamming the car door shut and staying off the road.”

Airlines are ramping up staffing and offering bonuses and other incentives to employees facing the busy holiday travel season. 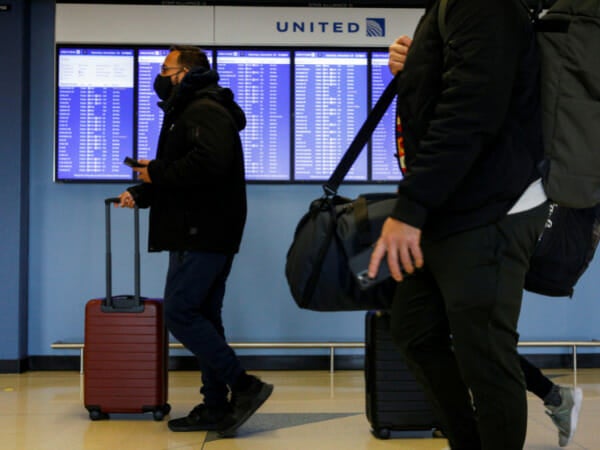 United Airlines said it anticipates more than 4.5 million passengers during the Thanksgiving travel period – about 88% of 2019 volume.

United Chief Executive Scott Kirby told Skift last week he had a lot of confidence in the airline’s ability to fly its holiday schedule. “We’ve left ourselves a margin of error,” Kirby said.

Best time to travel to Hawaii

Best beaches in Florida to visit

He warned problems can ripple and “If you are not careful it can cascade into a meltdown.”

Some other airlines have in recent weeks seen weather issues result in hundreds of daily cancellations over several days.

United said it was adding about 700 domestic flights for Thanksgiving week, and would fly 87% of its 2019 domestic schedule in November.

LATEST
DeSantis says Florida could take charge of Disney’s special district
Twitter exposed as its engineer confirms censorship within the platform
How to Dispute a Debt and Win | Simple Tactics
Starbucks to add abortion travel coverage to U.S. health benefits
U.S. to allow 35,000 more guest workers as summer nears
You’re Doing It Wrong: How to Use Long-Tail Keywords to Gain Traffic