SAN FRANCISCO – When Trixie Aballa was a child, her mother had to bribe her to sing karaoke at family gatherings. “I was the shyest kid and I absolutely hated it.”

Performing was something that her mother “pushed her to do as a creative outlet.”

Eventually these living room performances led to voice lessons at the Music Repertoire in Pinole. “I was terrified. Whenever I was having my voice lessons with my teacher and when someone randomly would walk in the background, I would stop singing.”

Yet she persevered and became part of community theater productions starting with Annie when she was about 11.

Today, Aballa has a major role in 42nd Street Moon’s current production of Stephen Sondheim’s A Little Night Music, on stage at the Gateway Theatre in San Francisco from November 4-21, 2021. 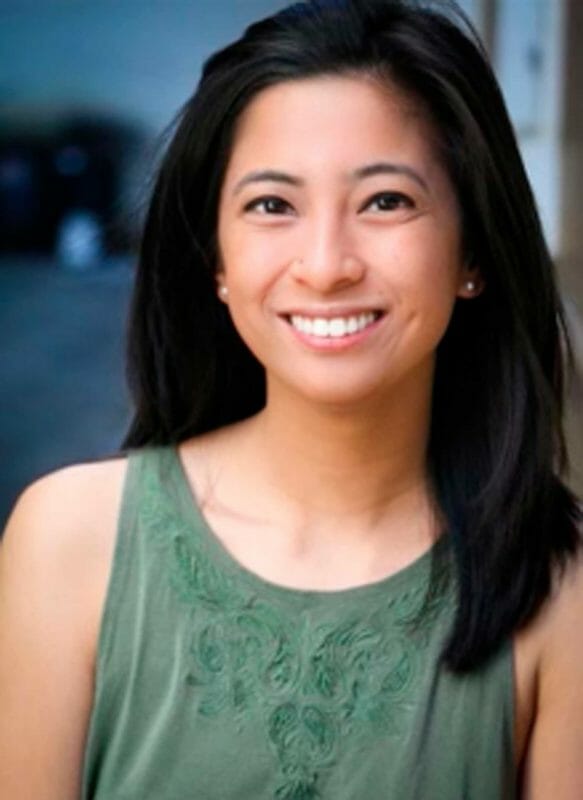 The outfit intends to “be the first theatre company ever to produce every single professional stage show by legendary composer, Stephen Sondheim.

Aballa plays the supporting role of Petra in A Little Night Music.  Having played ensemble parts and as an understudy in past productions, the role of Petra is not only a big break for Aballa, it is also a novelty and a challenge. “It’s definitely interesting because I’ve never played someone so open about their sexuality before. It’s a new aspect for me, a new challenge.”

Born and raised in Pinole, California to parents from Santo Tomas, Batangas, Aballa tried to make singing and performing less of a priority in college by choosing Cinema as a major at San Francisco State University. But  “after a couple of classes” she realized that “maybe this isn’t for me.” 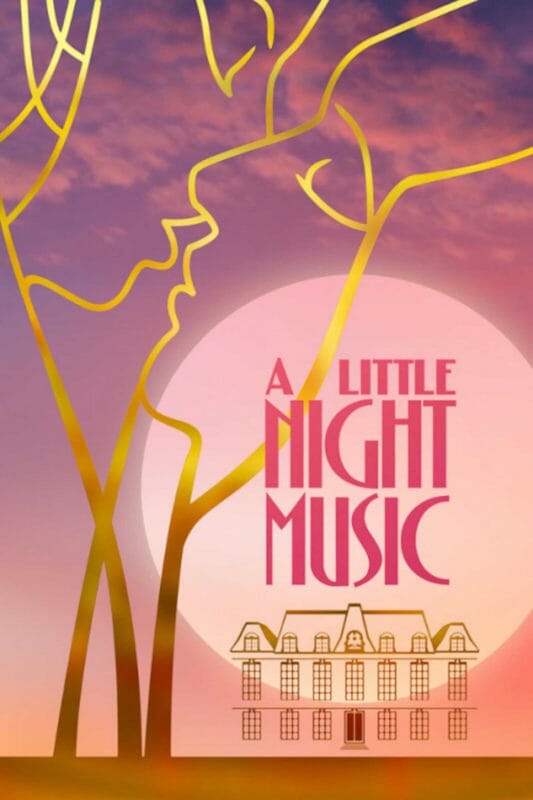 At first, Aballa was hesitant to switch her major to Theater Arts with an emphasis on performance. Her mother was worried: “‘Is theater really a reliable career?’” She really wanted Aballa to become a nurse.

Aballa pursued Theater Arts, regardless, “and the rest is history. It was probably the best decision in college.”

To deal with her mom’s anxiety, Aballa took her to see Miss Saigon to show “Asian actors’ reality and that could be possible for me too. I just wanted to open her eyes in that sense.”

It  took a while, but now her mother loves watching her shows and would even tell coworkers about it so they could all come and support her.

“In a perfect world,” Aballa would be doing theater full-time. “But I have bills to pay,” she says.

She lives in San Francisco where she keeps a day job as a technical recruiter for product and content designers. “People who make apps.”

Aballa first joined 42nd Street Moon as a featured speaker for their virtual event and panel Full Moon Friday: Pinay Power, performing and discussing Asian Americans in the theatre scene. She was then cast for the role of Svetlana in Chess in Concert, her first stage production with the company.

Aballa is all about challenging typecasts and pushing the material to fit with evolving times. For her, it is an opportunity to transform American musical theater’s landscape by having more representation of people of color on stage.

A Little Night Music is a classic, but Aballa says, “I want to push this narrative and help bring out this perspective to show that we can do it this way—it doesn’t always have to be this white Swedish woman.”

A big Sondheim fan (she also played Little Red in a college production of Into the Woods), Aballa’s motto is a line from the song “Move On” from Sondheim’s Sunday in the Park with George—“Anything you do, let it come from you and it will be new.” She put it on her college graduation cap. It is something that she keeps at heart as she grapples with the realities of what it means to be a Filipina American theater actress.