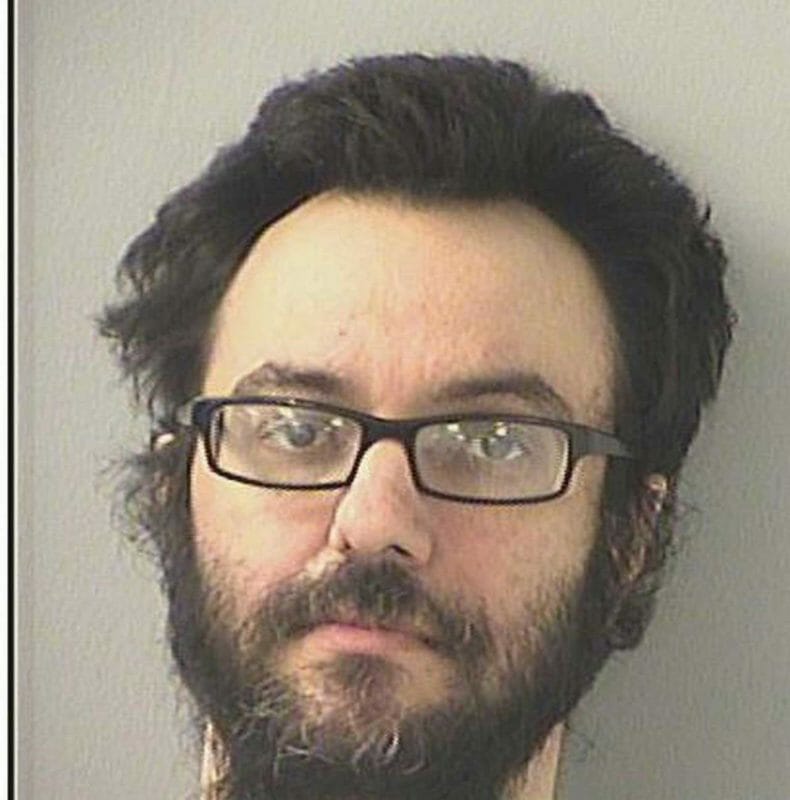 DAYTON, Ohio — A southwest Ohio registered sex offender was sentenced to 27 years in prison for paying poor women in the Philippines to send him pornographic images of children.

Charles Lee Frazier, 42, of Sidney, Ohio had pleaded guilty in March for to trying to produce child pornography.

Previously convicted and given an 84-month prison term in 2011 for receiving child pornography, Frazier already was a registered sex offender at the time of the new offense.

The U.S. Attorney’s Office for the Southern District of Ohio says Frazier used Filipino dating sites to find women in poverty. Using Skype, he then asked them for sexually explicit pictures of their children in exchange for money.

From April through July 2019, Frazier sent money to women in the Philippines in exchange for child pornography, documents show.

Frazier sent about $800 to one individual for nude images of a 7-year-old girl. Authorities say that one of the women said she needed the money for food.