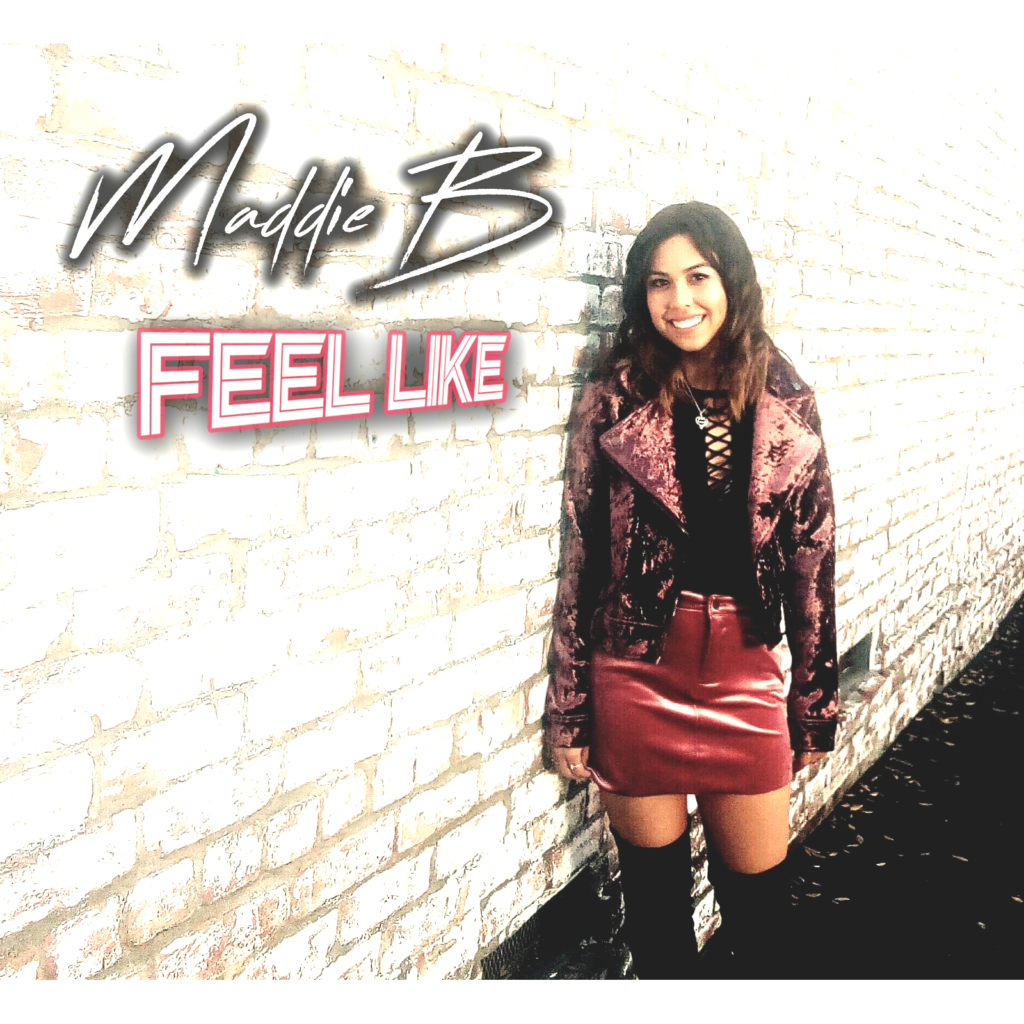 SAN FRANCISCO — Fans of rising star Maddie B, a Fil-Am singer, received the exciting news that her new “Feel Like” single will be released on Tuesday, December 19.

The original music was produced by the team of Randy Taylor-Weber and Lenny Ruckus, working with executive producer Nilo Bartolome.

Simultaneously on December 19th, the high-energy official music video, produced by Syzmik Films, will be available on YouTube Video.