Earliest Filipino arrival in Canada was in 1861 - researcher

Earliest Filipino arrival in Canada was in 1861 – researcher 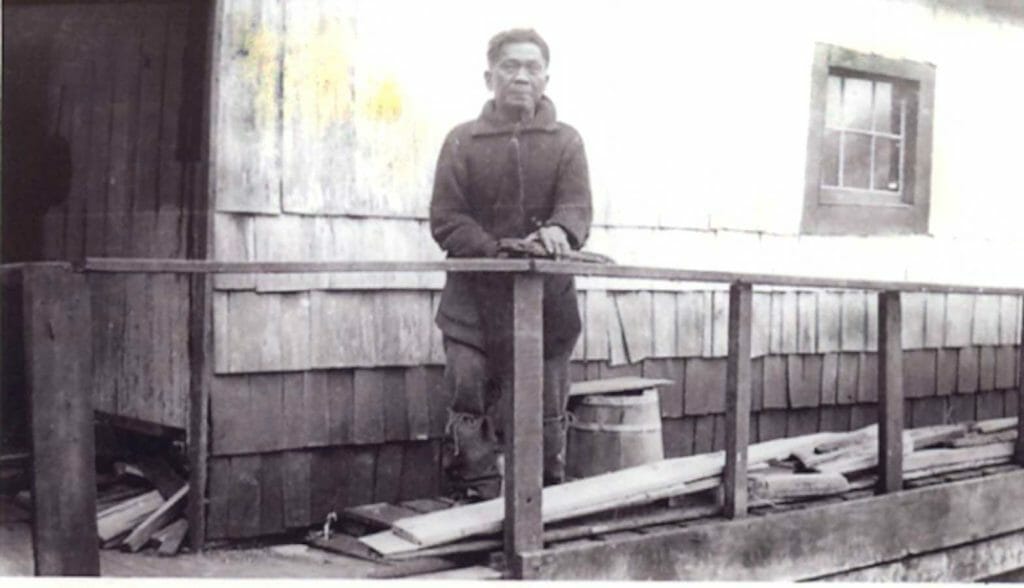 Benjamin “Benson” Flores, shown here in a photo from the Bowen Island Museum and Archives, arrived in Canada in 1861, died in 1929, and was buried in Vancouver.

Filipino immigration to Canada began in 1861, not in the 1931 as commonly believed, according to research done by Joseph Lopez,  a Vancouver, British Columbia radio host and freelance print journalist.

Lopez found that Benjamin “Benson” Flores is the earliest Filipino on record to have settled in Canada. He arrived in 1861 and died in 1929. Flores’ grave is in Vancouver’s Mountain View Cemetery, which Lopez visited.

According to Canadian government accounts, Filipinos began immigrating to the country in 1931 to work in the garment industry in Manitoba.

But Lopez’s study of censuses as early as 1825 and several documents shows that Filipinos were already in Canada, and specifically in B.C., about 70 years earlier. 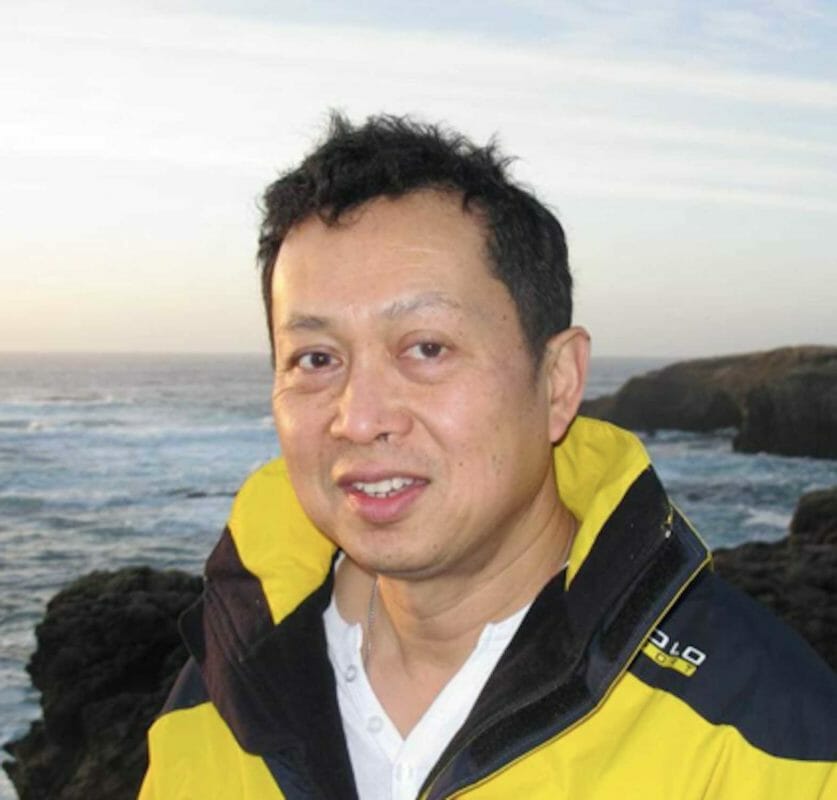 Joseph Lopez, who did research on the earliest Filipinos in Canada is a radio host and freelance journalist in Vancouver.

The 1901 Census recorded 19 people “born in the Philippines and whose ethnic origin is Filipino, living in Canada, all residing in British Columbia,” according to Lopez. He found no records of Filipinos living in other provinces or territories.

Flores, who is listed in the 1911 Census, but not in the 1901 compilation, was the earliest recorded Filipino immigrant. He came in 1861 and lived on Bowen Island.

Lopez hosts the Filipino Edition radio program on CKYE RED FM 93.1 and FM 89. He ran a four-part series with online Canadian Filipino Net of the Maple Bamboo Network Society and also spoke to Straight.com about his research.

While Lopez was visiting Bowen Island in 2011, a librarian gave him a book by historian Irene Howard titled Bowen Island 1872 – 1972. He was surprised to find that Howard’s book reported the presence of people from the Philippines around 1898.

“From the Philippines, Benson, Matilda and William Flores (DL 1426), the men beachcombers and fishermen,” the book noted. Ben Flores “who had a float house in the Cove, and liked to play the concertina and sing, could make a little money renting boats.” He was a known for his kindness to neighbors, the book said.

Flores was born in 1846, according to the 1911 Census. Lopez surmised that Flores was probably 15 years old when he came to Canada, “most likely as a young seaman for a foreign vessel docking in Vancouver, BC. In the early 1800s, boys as young as 12 were recruited as ship’s crew,” Lopez wrote.

Flores died in 1929 at the Vancouver General Hospital, according to his death certificate. He was “unmarried and had no next-of-kin within the province of British Columbia,” Lopez wrote.