What's in the draft deal for the COP26 climate summit?

What’s in the draft deal for the COP26 climate summit? 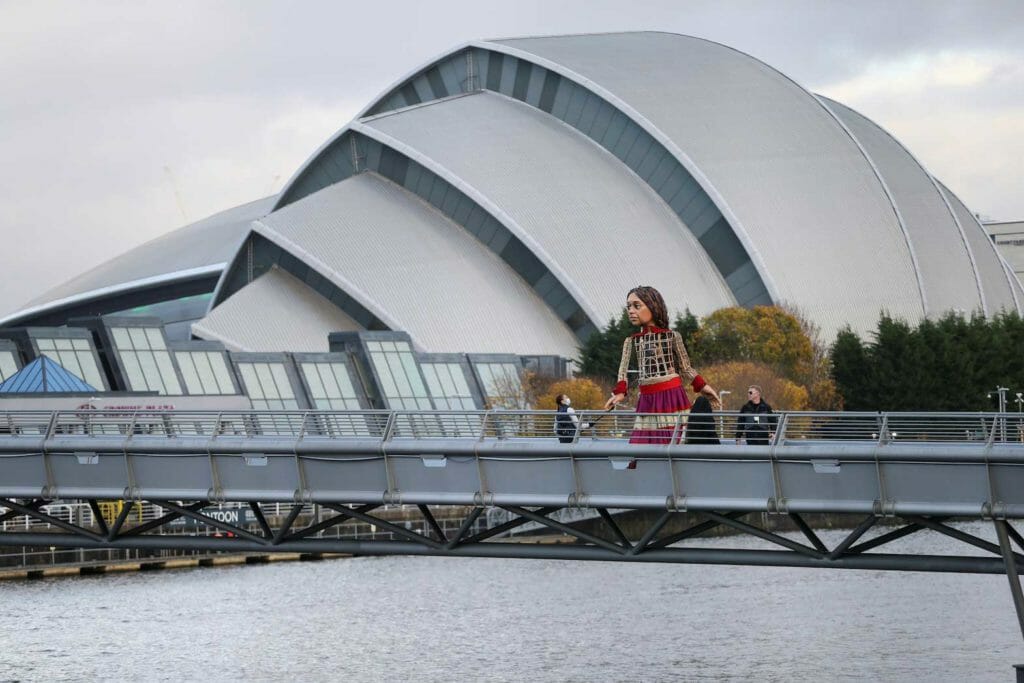 A draft of the COP26 climate summit deal, published at dawn on Wednesday, has fired the starting gun on fierce negotiations among countries to clinch a final agreement before the conference ends on Friday.

Here’s what the draft, drawn up by the British hosts of COP26, includes:

Countries’ targets to cut emissions this decade would still lead to 2.4C of warming, far beyond the Paris Agreement’s goal to cap warming at 1.5C and avoid its most disastrous impacts.

To attempt to close that gap, the draft COP26 text asks countries to upgrade their 2030 emissions-cutting plans by the end of 2022.

Vulnerable nations have been pushing for a review of countries’ pledges every year – a much faster timeframe than the U.N.’s current five-year review cycle.

The United States and European Union have both said they could support a faster review, but others say an annual ratchet would be a bureaucratic burden.

Government ministers will also meet every year to check in on efforts to raise pre-2030 ambitions, starting next year, the draft says.

Rich countries failed to meet a long-held pledge to give poorer countries $100 billion a year in climate finance by 2020, and expect to deliver the money three years late.

The draft deal tells rich countries to try to meet that pledge earlier, but does not spell out a plan for doing so. It also says the quality of climate finance needs improving, with more grants and fewer loans.

The draft mentions the contentious issue of compensation. It asks rich countries – whose historical greenhouse gas emissions are largely responsible for global warming – to provide more support to address the damage climate change is already doing, but steers clear of saying how much or laying out firm rules on raising the money.

Small island states says they will push in the final COP26 talks for a stronger finance deal.

The draft text takes aim at the burning of coal, oil and gas, telling countries to “accelerate the phasing out of coal and subsidies for fossil fuels”.

That would mark the first time fossil fuels are named and shamed in the conclusions of a UN climate summit – a contentious move that some countries are expected to resist, even though the proposal did not set a fixed date for phasing out the fuels.

The document also spells out exactly how fast the world needs to cut CO2 emissions to cap global warming to 1.5C – by 45% from 2010 levels by 2030 and to net zero by 2050 – effectively setting the benchmark that countries’ future climate pledges will be measured against.