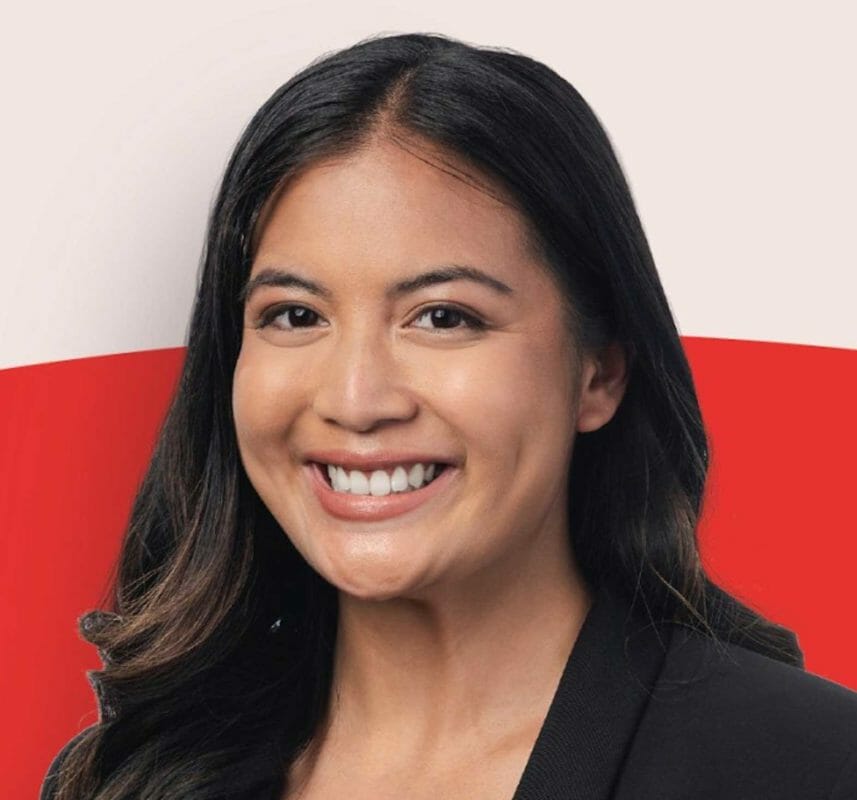 Stephanie Valenzuela won a seat in the city council of Côte-Des-Neiges–Notre-Dame-De-Grâce, the first Filipina Canadian to be elected to the body. FACEBOOK

The City of Montreal, Canada, has elected its first Filipino Canadian councillor in the civic elections last Nov. 7.

Stephanie Valenzuela was elected councillor for Côte-Des-Neiges–Notre-Dame-De-Grâce, one of the most densely populated and ethnically diverse neighborhoods in Canada with  over 100 different ethnic communities.

It is one of the few Montreal neighborhoods where neither French nor English linguistically dominate. Both national languages are spoken equally, along with many others, by a high number of multilingual speakers.

Valenzuela, a McGill University political science graduate, ran under the Ensemble Montréal party led by Denis Coderre, who lost his bid for Mayor of Montreal.

Born and raised in Côte-des-Neiges, Valenzuela  is a first generation Filipino Canadian, who began her involvement in her community at an early age.

A government relations professional, she developed a strong belief in giving back to the community and to those in vulnerable situations. Valenzuela focused her efforts on non-profit organizations and community initiatives.

After college graduation in 2014, she volunteered in Monterrey, Mexico with an NGO called “La Paz Comienza Con Los Niños” (Peace Begins with Children). Through her work, she learned and acquired skills in project management, public relations and fundraising.

Growing up in an ethnically populous borough, Valenzuela quickly learned that diversity is not a threat, but a strength. She is part of the Strengthening Families Program team led by the Côte-des-Neiges Black Community Association. She is also director of Communications for the Filipino Heritage Society of Montreal.

It was her deep understanding of the needs in her district and her involvement in the community that inspired her to embark on this political journey with Ensemble Montreal.

Meanwhile, another candidate, France Stohner, failed in her bid for councillor in Snowdon. Stohner posted this message her Facebook page after the election.

“It wasn’t a win for us this weekend, but boy did we put up a hell of a fight!

“What an amazing experience this has all been. I never imagined embarking on a journey such as this, and never would have sold my soul to corruption and greed and done this with any of the major parties.

“We are the beloved underdogs that lost, but rattled the cage and they sure as hell trembled before us. We are the activists, forward-thinkers, innovators, and defenders of the oppressed that let everyone know our people are no longer to be messed with.

“Thank you to our supporters. We truly could not have done it without you and are forever in your debt!