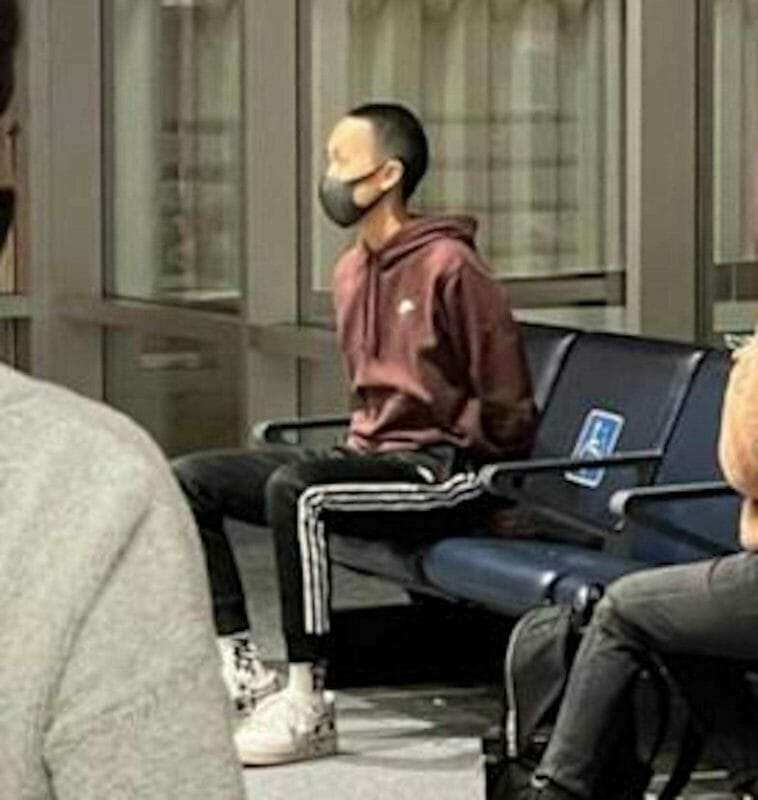 The FAA fined Ryan Cajimat a record-setting $52,500 fine from for assault and interference with the aircraft and crew. SCREENSHOT

SEATTLE – A federal grand jury indicted Ryan Cajimat, 21, a Filipino American from Kapolei, Hawaii, with two federal crimes for his disruptive and violent conduct on a flight from Honolulu to Seattle.  Cajimat must appear for arraignment on November 18, 2021.

Cajimat was on a Dec. 24, 2020 Delta Airlines flight from Honolulu to Seattle when he allegedly became disruptive.

About two hours before landing in Seattle, Cajimat tried to open the cockpit door and struggled with flight attendants was trying to restrain him.

The Federal Aviation Administration fined Cajimat $52,500, and Delta Airlines banned him from further travel on that airline.

One flight attendant was punched in the face twice.  Cajimat was restrained for the rest of the flight and was removed from the plane on arrival in Seattle.

Cajimat is charged with interference with flight crew members and attendants and assault within a special aircraft jurisdiction of the United States.

The charges contained in the indictment are only allegations.  A person is presumed innocent unless and until he or she is proven guilty beyond a reasonable doubt in a court of law.

The case was investigated by the FBI.  The case is being prosecuted by Assistant United States Attorney Natalie Walton-Anderson.

The incident is one of many that have happened on planes during the past year as Americans return to the skies after staying close to home in 2020.

Just days before Friday’s announcement from the Justice Department, an American Airlines passenger allegedly punched a flight attendant in the face twice, forcing a New York-to-Southern California flight to make an emergency landing in Denver.

Later, the passenger went to the galley and allegedly punched the same crew member, breaking bones in her face, before returning to his seat as if nothing happened.

American CEO Doug Parker said it was one of the worst acts of unruly behavior he’s seen. “This type of behavior has to stop, and the best deterrent is aggressive criminal prosecution,” Parker said.

Brian Hsu, 20, has been charged with interference with a flight crew and assault within the special aircraft jurisdiction of the United States in that case.