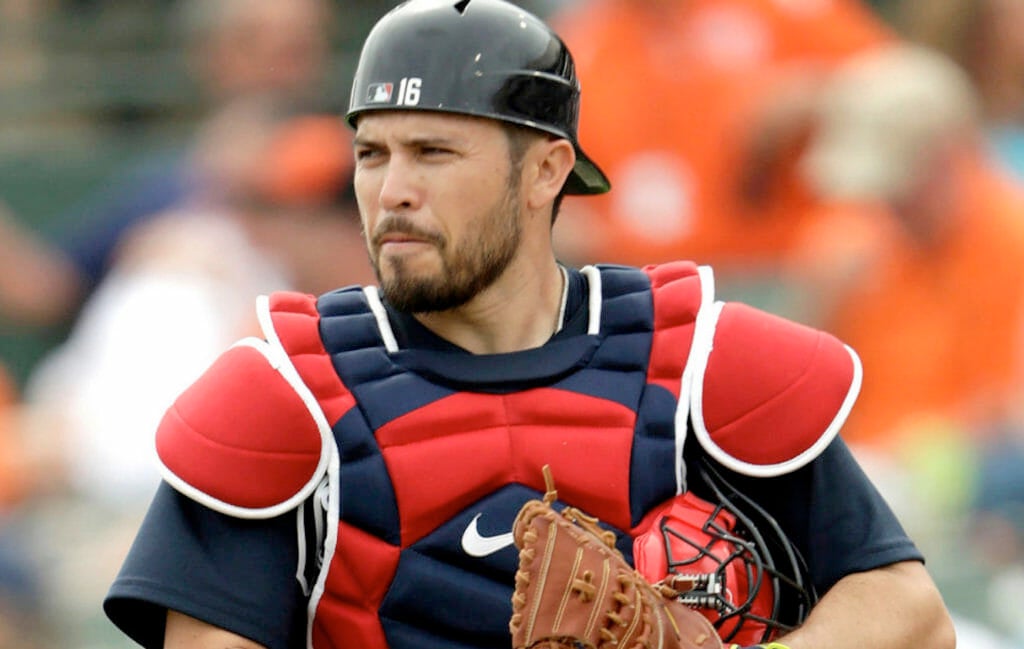 Travis d’Arnaud, the Filipino American catcher for the World Series-winning Atlanta Braves, played a key role in his team’s 4-2 victory over the Houston Astros.

D’Arnaud hit his second home run in the Series Game 3’s eighth inning, helping boost Atlanta a two-games-to-one lead over the Astros. He hit his first homer in Game 2 and called all the pitches. The Braves’ victory is the team’s first Series title since 1995.

D’Arnaud, 32, was in his second World Series and is in his fourth team in nine years. He signed a two-year, $16 million contract extension with the Braves in August. 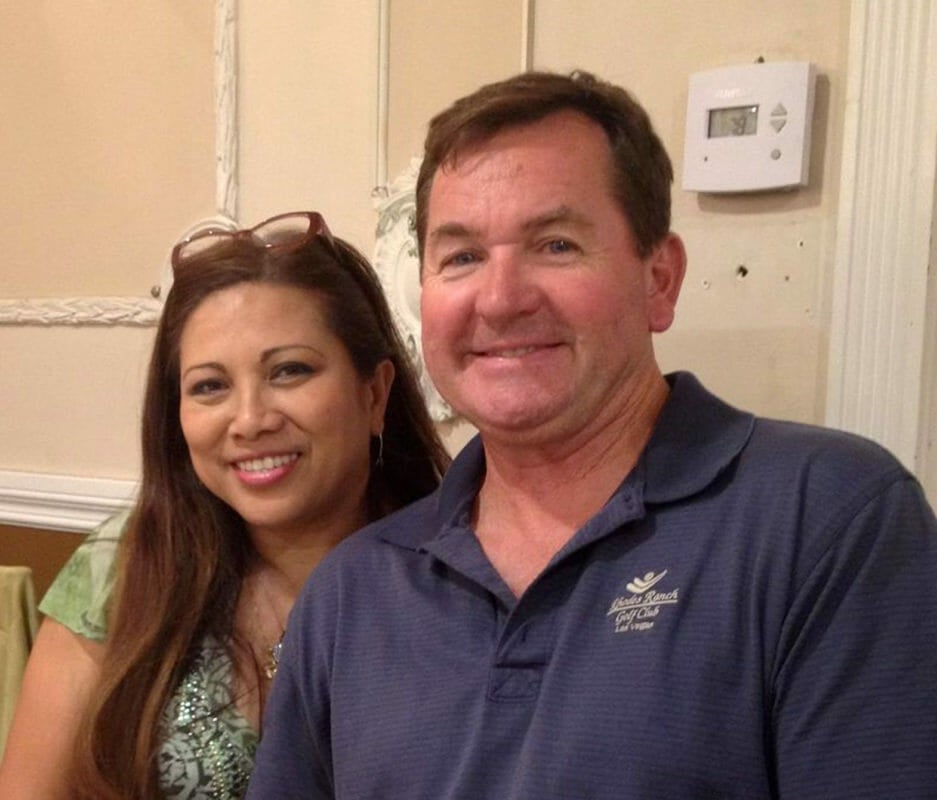 He was born in Long Beach, California to his Filipino American mother, Marita, who an after-school performing-arts center. His father, Lance, played trumpet, piano, and trombone. His brother Chase was also in Major League Baseball until 2018.