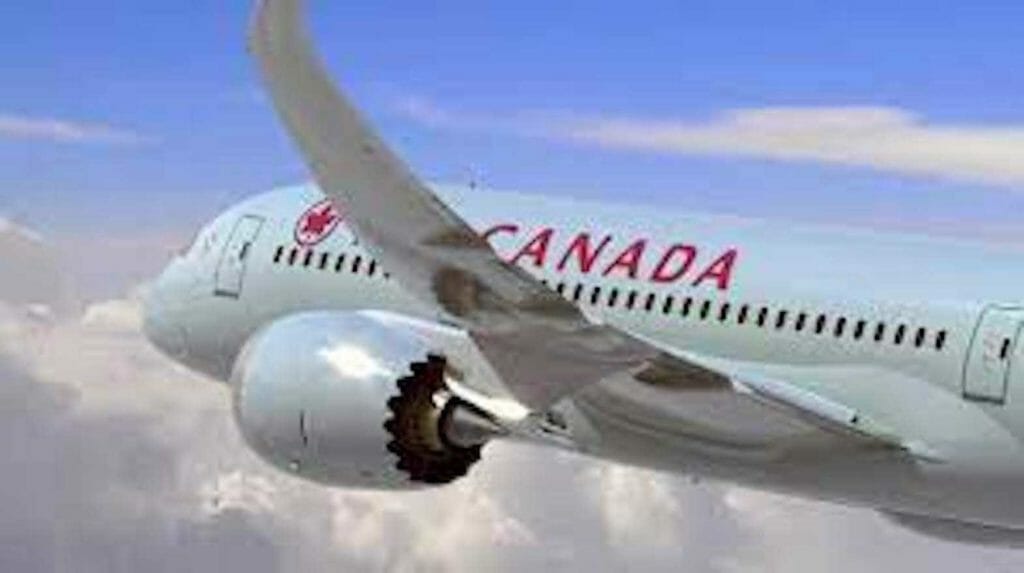 Mark Steven Domingo, 28, of Reseda, California, was sentenced to 25 years for hatching a bombing plot against a political rally. INQUIRER FILE

A Filipino American who planned the bombing of a political rally in Long Beach, California, in 2019 was sentenced to 25 years in federal prison on Monday, Nov. 1.

On Aug. 11 Mark Steven Domingo, 28, of Reseda, California, was found guilty of one count of providing material support to terrorists and one count of attempted use of a weapon of mass destruction at the conclusion of a five-day jury trial. Domingo has been in federal custody since April 2019.

According to court documents and the evidence presented at trial, the investigation into Domingo was prompted by his online posts and conversations in an online forum, in which he expressed support for violence, specifically a desire to seek violent retribution for attacks against Muslims, and a willingness to become a martyr.

As part of the plot, Domingo asked an accomplice – who actually was working with the FBI as part of the investigation – to invite a bomb-maker into the scheme. Domingo then purchased and provided to the confederate and the bomb-maker – who in fact was an undercover law enforcement officer – several hundred 3½-inch nails to be used as shrapnel for the bombs. Domingo specifically chose those nails because they were long enough to penetrate organs in the human body.

Domingo selected the Long Beach rally as his target and, in April 2019, drove his accomplice and the undercover officer to Long Beach to scout the location he planned to attack. While there, Domingo discussed finding the most crowded areas to place the bombs so he could kill the most people.

On April 26, 2019, Domingo received what he thought were two live bombs, but were actually inert explosive devices delivered by an undercover law enforcement officer. He was arrested that same day with one of the bombs in his hands.

“At trial, [Domingo] testified and repeatedly affirmed that he intended to commit mass murder in March and April 2019,” prosecutors wrote in a sentencing memorandum that recommended a sentence of life in prison.

“He admitted that the [confidential informant] stopped him from committing at least one murder in April 2019 by encouraging him to be patient. Finally, he admitted that he was excited when he learned that the [confidential informant] had access to an individual who could construct a bomb, and that he was the one who chose to attack the rally, chose to use the bombs, and chose to go through with the plot to commit mass murder, right up until the moment of his arrest.”