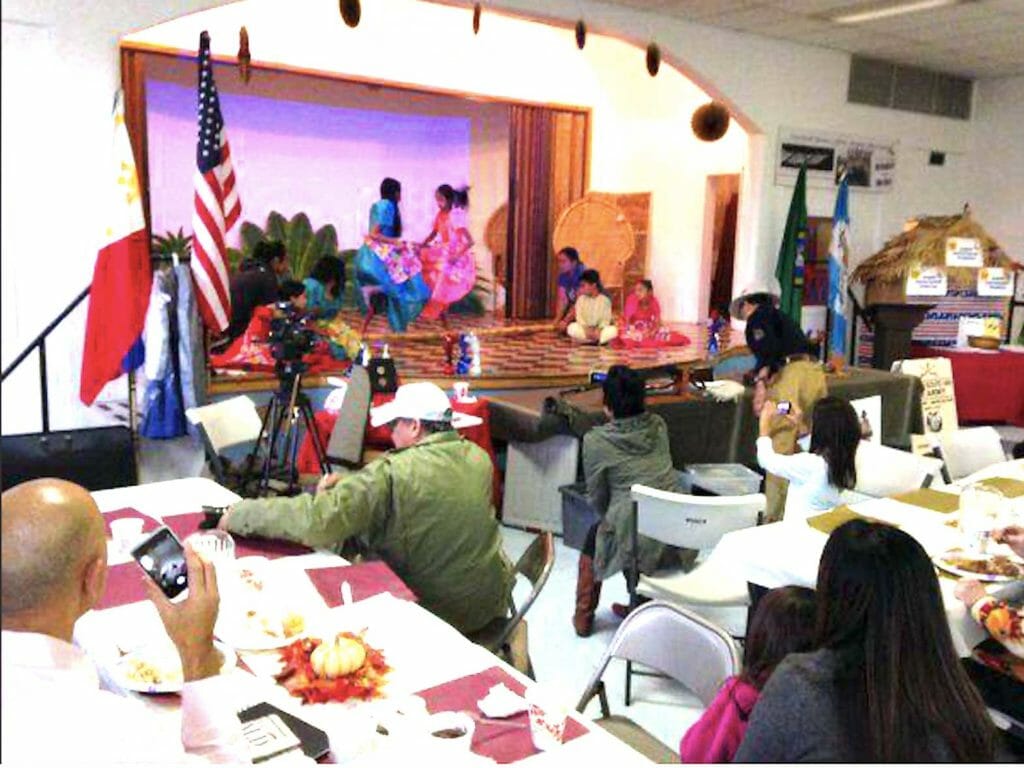 The Filipino Community Hall in Wapato, Washington has been the traditional gathering place of the local Filipino community for 70 years. SCREENSHOT

Community leaders in Wapato, Washington, are seeking the inclusion of the local Filipino Community Hall to the National Register of Historic Places.

The proposal is part of a project to document Filipino American history in Washington state, said Commissioner Carrie Huie-Pascua of the Washington State Commission on Asian Pacific American Affairs.

The project involves gathering oral histories about the Filipino American community and completing 20 to 30 Historic Property Inventory Forms on properties associated with Filipino American history and heritage in the state, according to the Yakima Herald.

“Community Hall for decades has been a hub for families — for recognition dinners, for celebrations, for events to comfort members of the (Filipino) community,” Huie-Pascua said in a press conference. 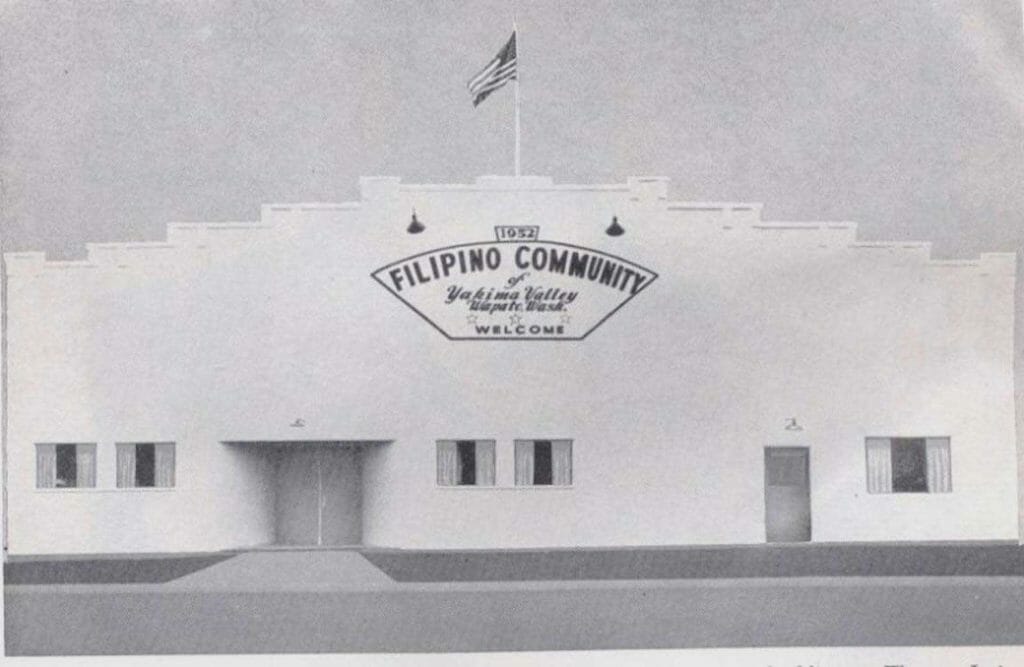 The Filipino Community Hall, dedicated in March 195,2 was built from the ground up, with men donating $1,000 each and doing much of the work themselves. FACEBOOK

Filipino farm workers in the early part of the 20th century faced racist violence and law enforcement abuse. Filipinos formed the Filipino American Community of the Yakima Valley, later building the Filipino Community Hall at 211 W. Second St. in Wapato, which was dedicated on March 22, 1952.

It was the first Filipino Hall built in the West, said Rey Pascua of Sunnyside, a trustee of the Filipino American National  Historical Society organization and unlike others. Pascua led a decade-long drive to have October recognized as Filipino American History Month in Washington state.

The Filipino Community Hall was built from the ground up, with men donating $1,000 each and doing much of the work themselves.